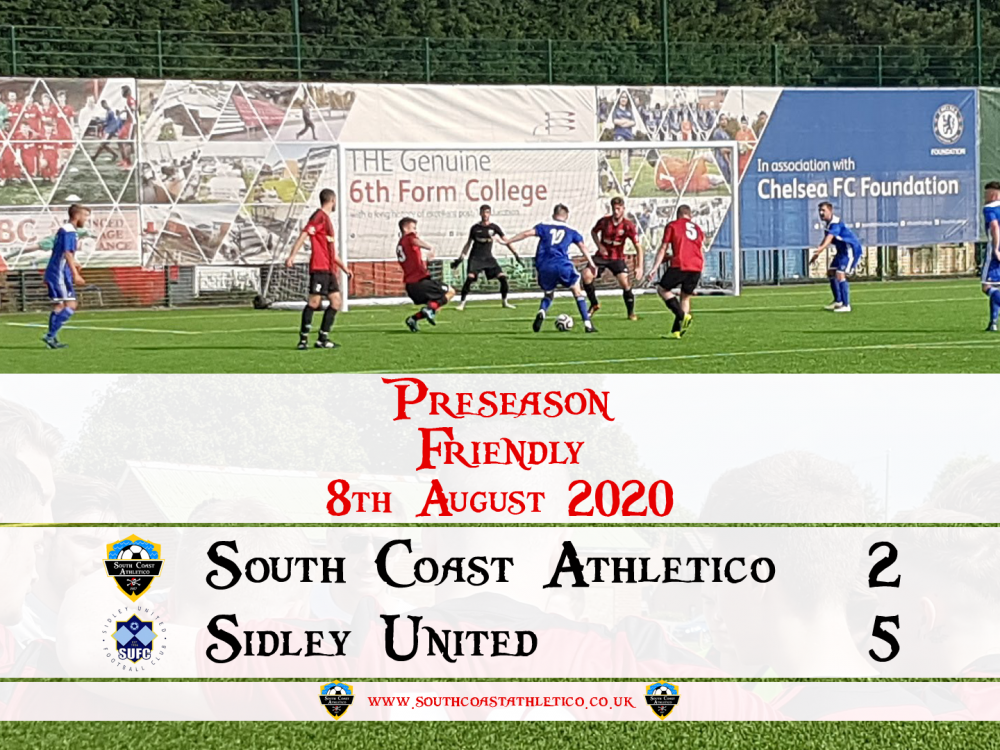 Chopbacks no shame in defeat

The Chopbacks continued their preseason schedule against Mid Sussex Premier League side Sidley United at home.

Despite taking the lead via an Eduard Czeller goal the Chopbacks went in at half-time 2-1 down. 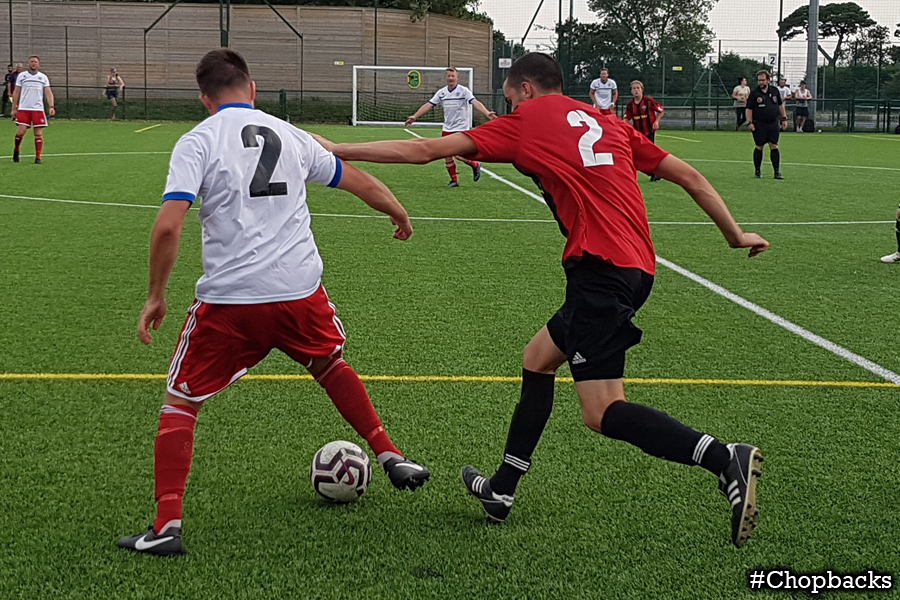 With 10 changes made by Sidley United for the second half it was always going to be an uphill struggle and the game finished 5-2 to the visitors with Jay Easton getting his first goal for the club as a mere consolation.

The game proved to be a great learning exercise and the club thank Sidley United for giving the players the chance to play against opposition of which play at a level the club aspires to be in a few years. 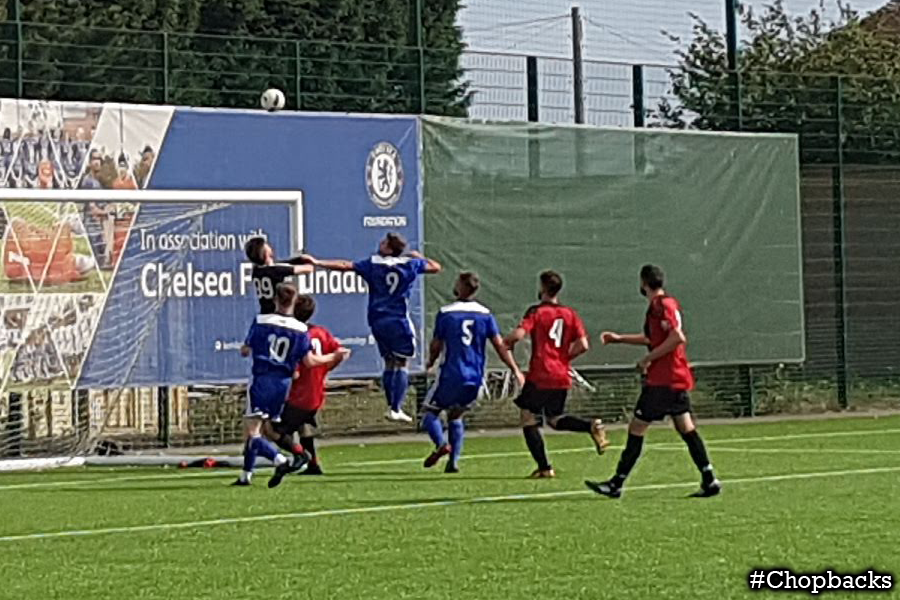