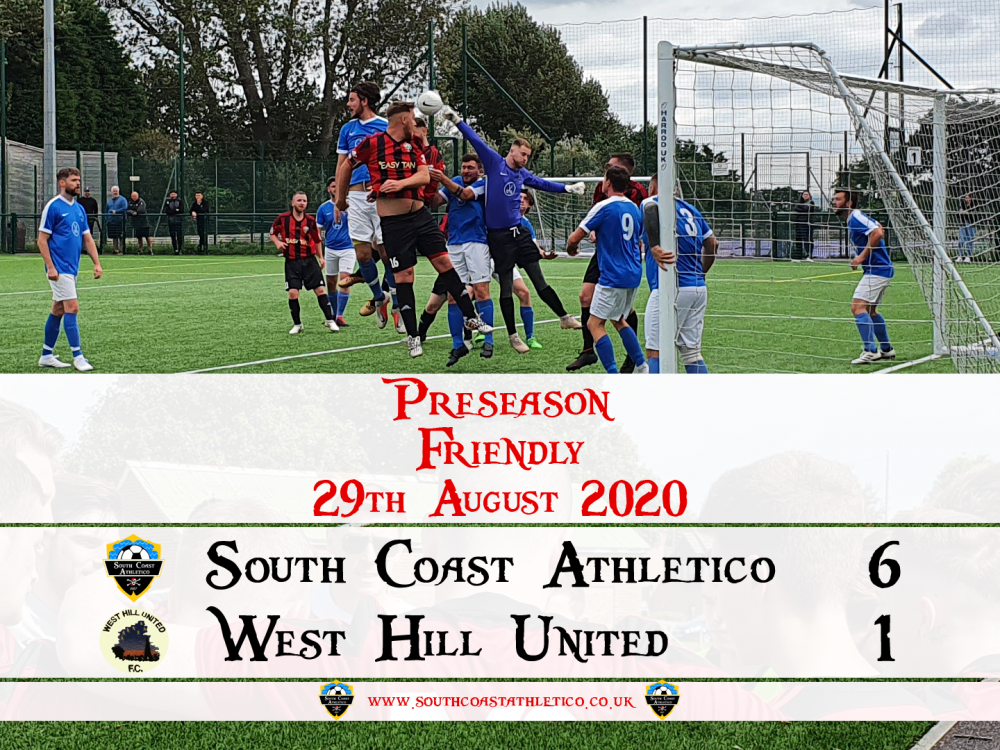 Last up in the preseason schedule for the Chopbacks wast East Sussex Football League Division 4 side West Hill United at home.

Goals from JJ Beaumont & Brad Owens gave the Chopbacks a 2-1 lead going in at half time. 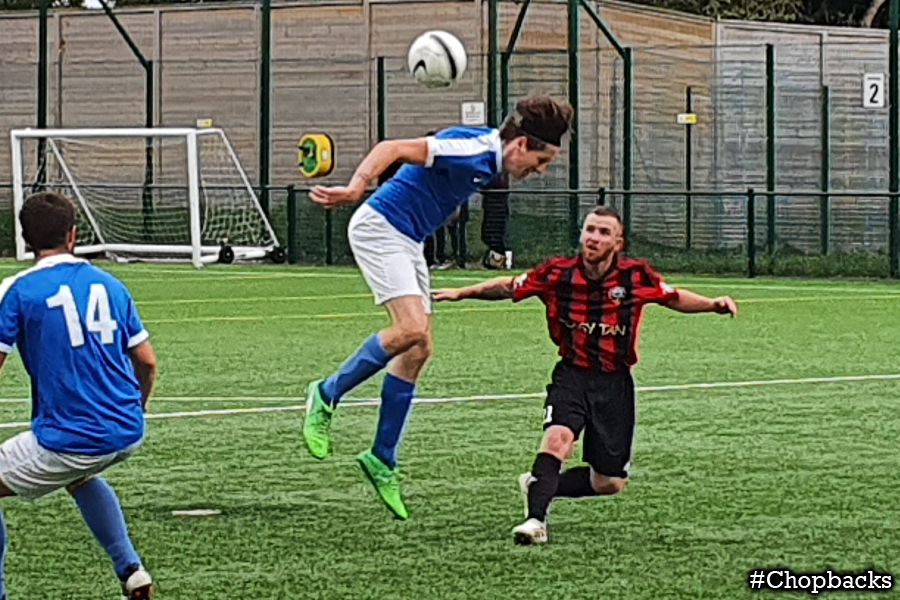 The second half saw Eduard Czeller complete a hattrick of goals and Harry Jackson completed the scoring to end the match 6-1 winners.

The Chopbacks were again not at their best but were able to give valuables minutes to the majority of their squad going into the first game of the season. 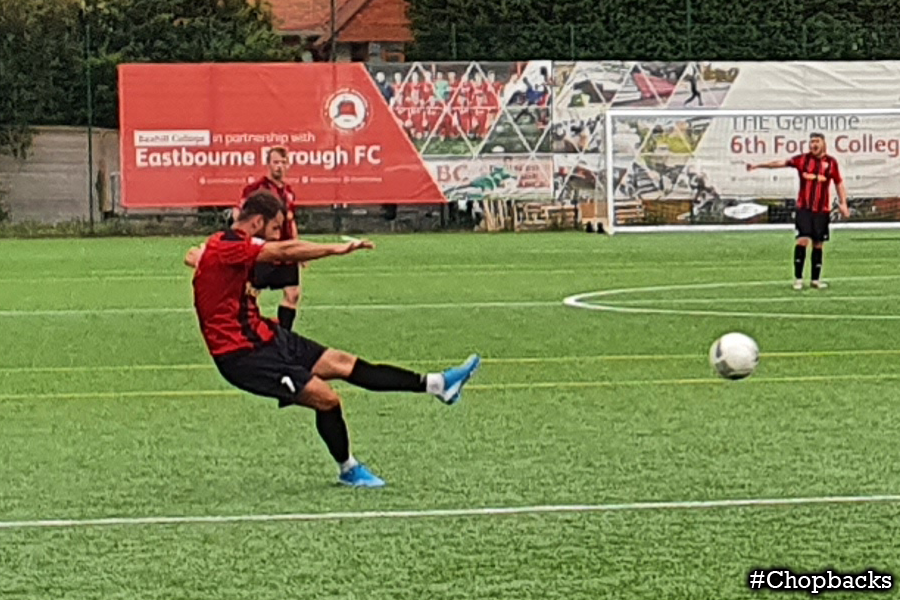