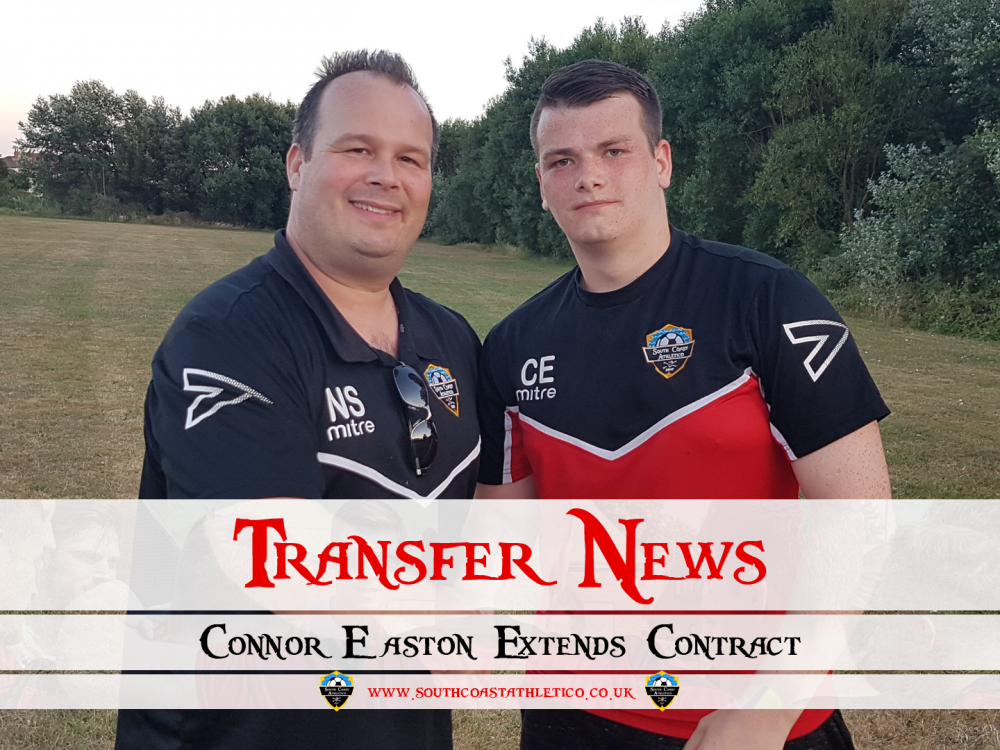 South Coast Athletico are pleased to announce that Connor Easton has put pen to paper and extended his stay with the club for the 2018/2019 Season. 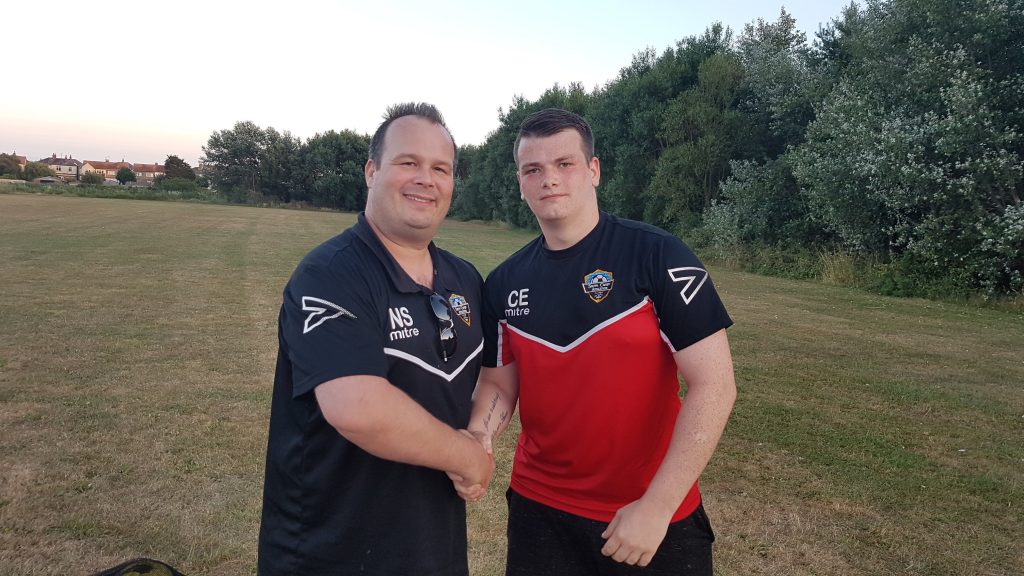 We caught up with Connor afterwards for a quick comment:

“After missing out on the Top Goalscorer last season in Division 4 I’m more hungry than ever to score goals this season, my contract includes a goal bonus of a Subway Footlong for every 3 goals I score in the season, how could I resist such an offer?”

Connor wracked up an impressive 27 goals last season missing out on the Division 4 top scorer narrowly, although many sources within the club believe that he had cut down on the odd Subway (other brands are available) or two during the season he may have reached that magical 30 mark.

He has worked hard in preseason to cut down his Subway intake to just 4 Footlongs a week, some would suggest he is trying to get a sponsorship deal with the franchise to fund his multiple pairs of boots he likes to buy each season.