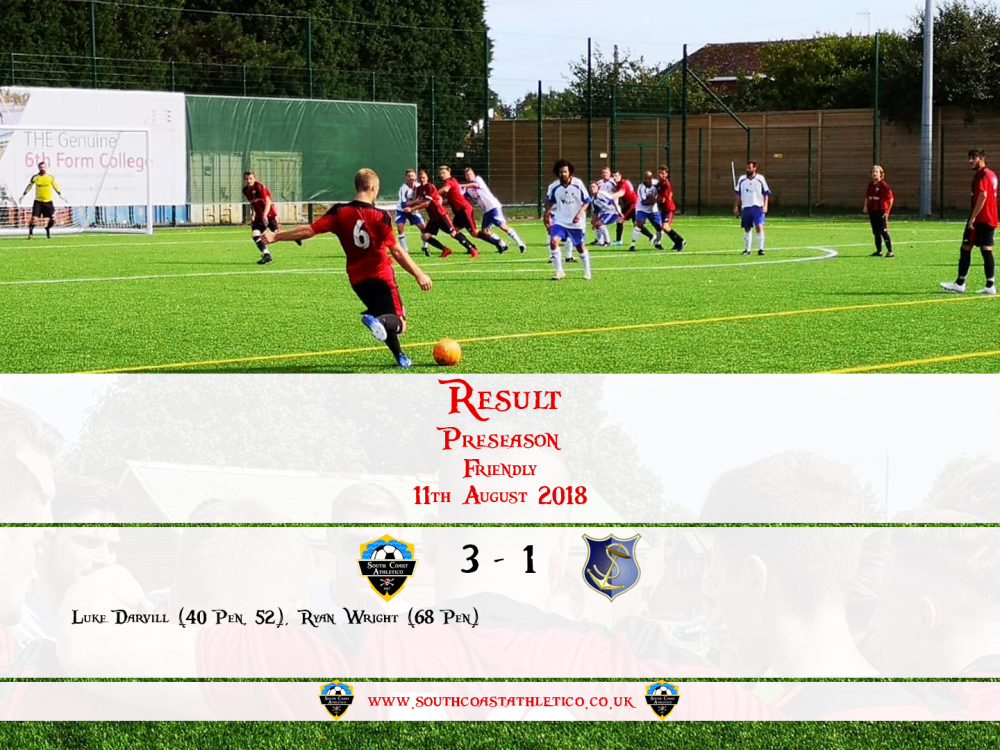 The Chopbacks started off on the back foot as St Leonard’s quickly got a passing game together, short accurate passing saw Social making early inroads in behind South Coast but with little to show for their work. 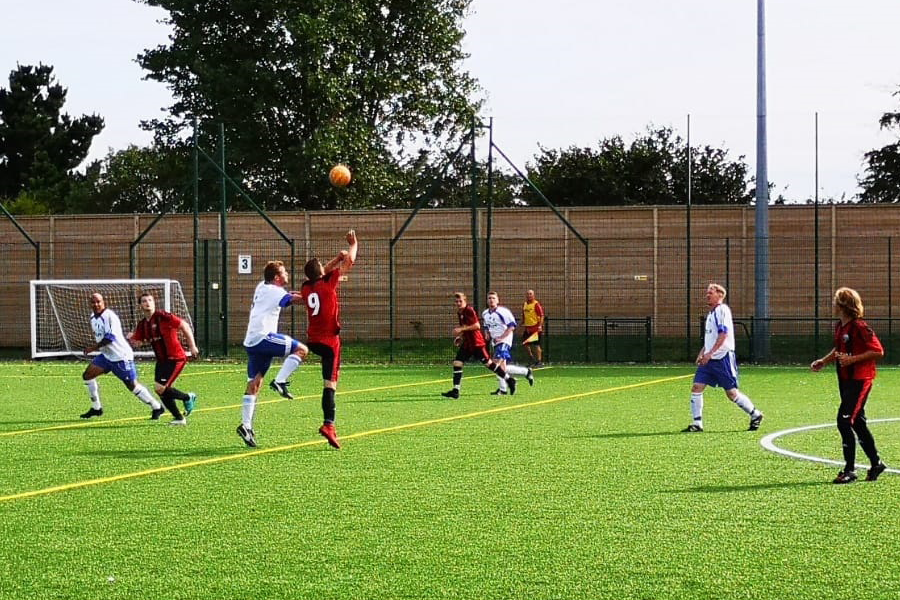 The Chopbacks tried to utilize a direct passing game but the final ball was rarely accurate enough to worry the opposition as the two teams traded attacks.

Twenty minutes in and South Coast finally settled into the game, keeping the ball on the floor the Chopbacks strung together passes and began to push St Leonard’s towards their own goal. 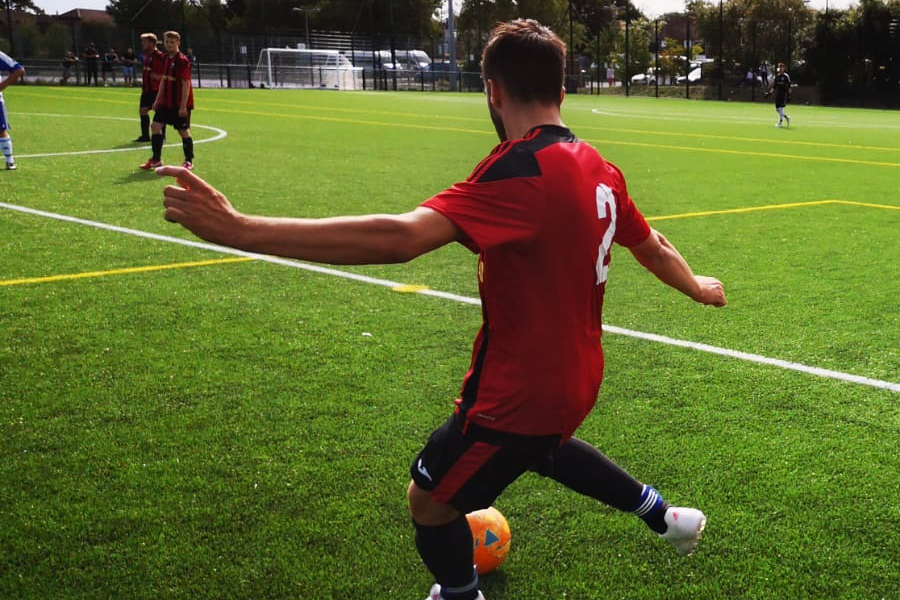 With neither side willing to budge for the other the midfield became a battle field as tackles began to fly in.

Late in the first half the Chopbacks won themselves a corner, the centre halves ventured forward and there was a push on Georgie McDonagh that drew a penalty from the St Leonard’s defence. 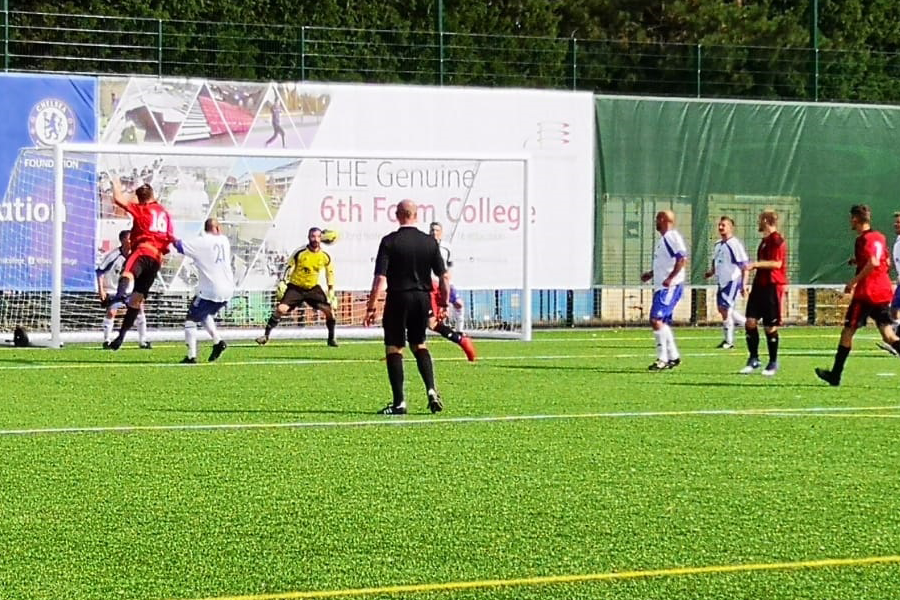 Hattrick hero from last week, Luke Darvill, stepped up and placed the ball into the top corner sending South Coast ahead just before halftime.

The second half started and it wasn’t long before Luke Darvill had himself a second, his fifth in two games for the Chopbacks after a defensive mix up by St Leonards Social. 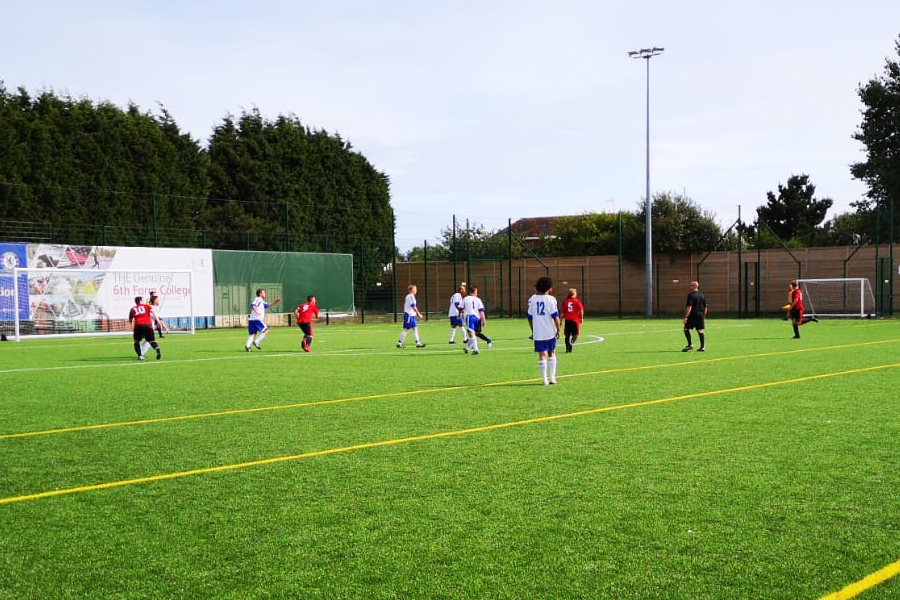 South Coast took the game by the scruff of the neck and began to control the attacking play and just before the 70 minute mark another penalty was won.

Ryan Wright stepped up this time to score a third for the Chopbacks and another preseason win looked in the bag. 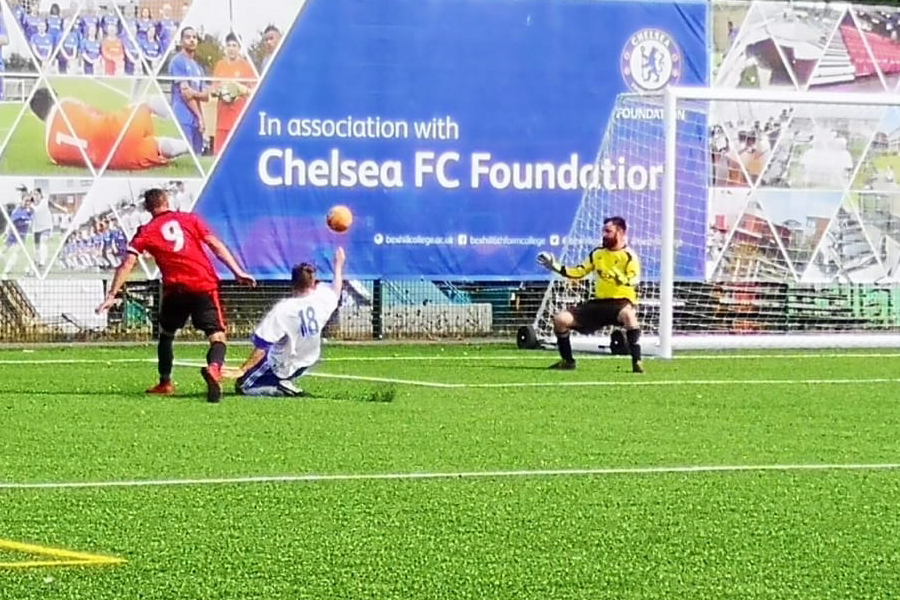 Unfortunately the game began to turn sour as St Leonard’s social had a player forced off by the referee for pushing centre half Dayle McGurk and later on yet another St Leonard’s player had to leave for putting their hand in the face of the same player.

The ref seemed to be struggling for control as tackles became more aggressive. 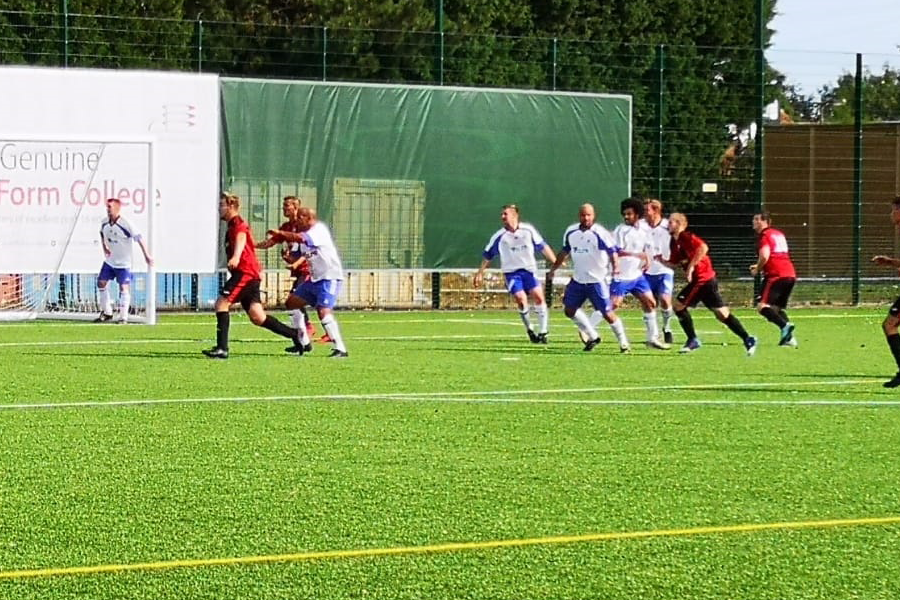 The Chopbacks felt they could have had another penalty as Connor Easton was chopped down before The ref waved play on, only for the ball to go down the other end and St Leonard’s themselves won a penalty.

Dayle McGurk was then ordered from the field by the referee after being retaliating to being shoved away from the ball by an opposition player. 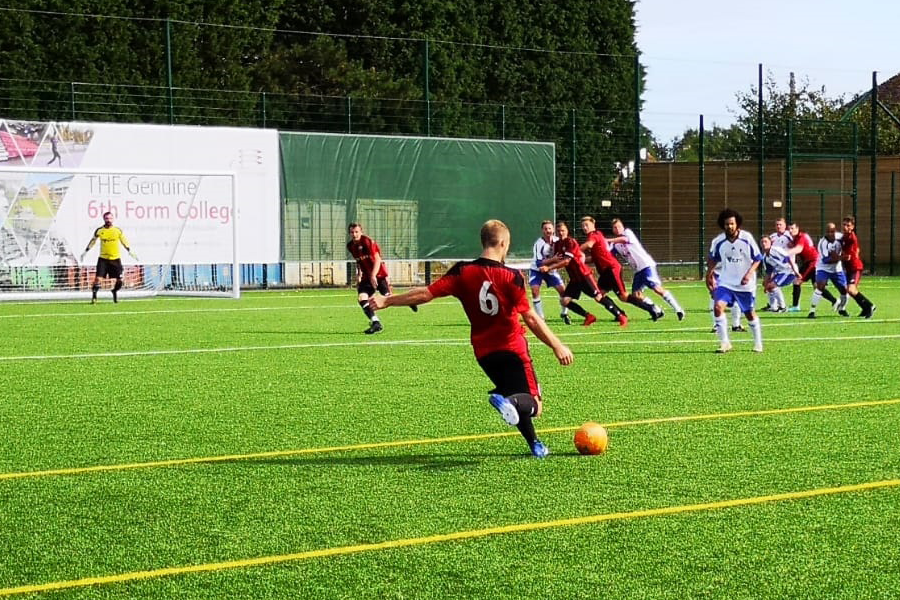 St Leonard’s converted the penalty but it wasn’t going to be enough.

The Chopbacks had won their third preseason fixture in four games and looked good doing it. 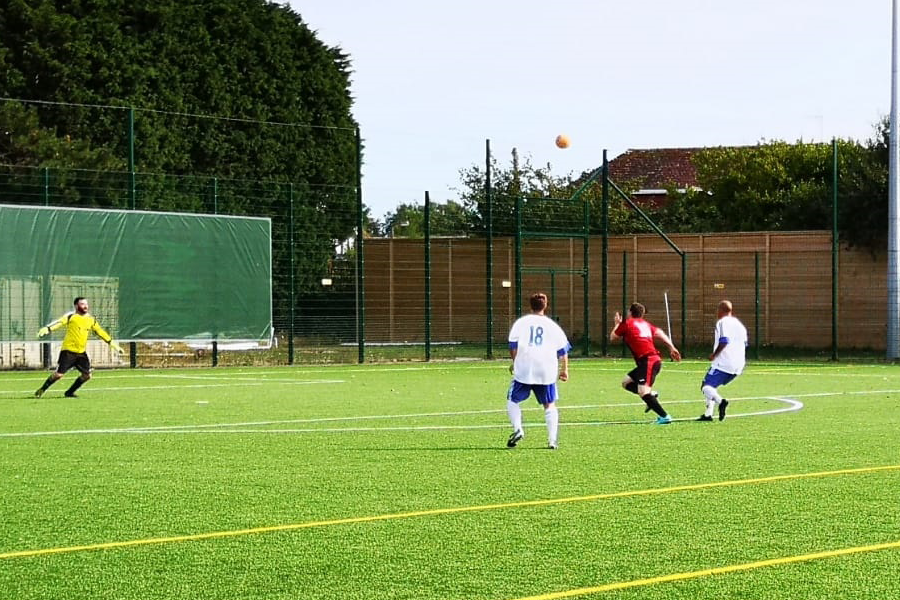 Check out photos from this game:
https://photos.app.goo.gl/UKFDM3aP5i1efwe1A