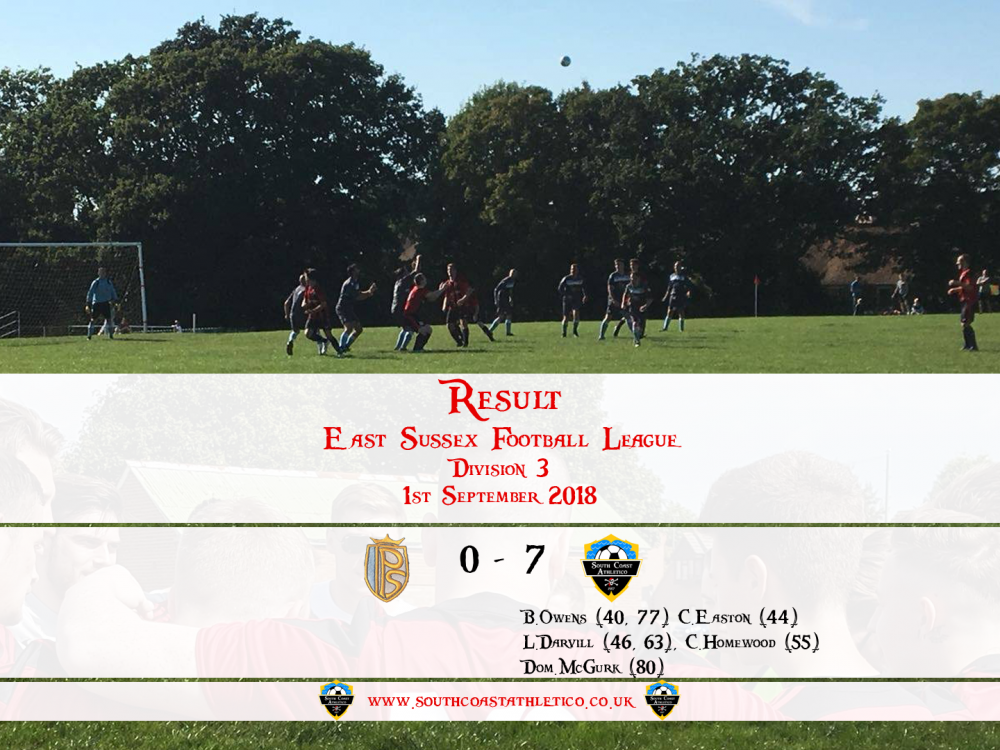 Chopbacks start season with a bang

The game got off to a fierce start as Pebsham looked to put a physical authority on the game with some hard early challenges taking man and ball. 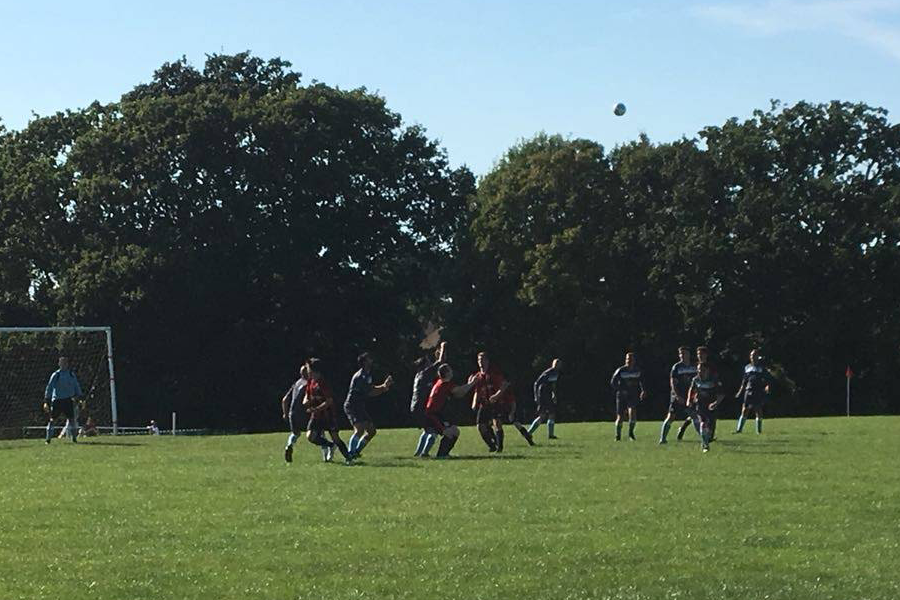 The Chopbacks however were not to be bullied and were more than happy to throw in a firm challenge when required.

The opening fifteen minutes bought half chances for both sides but nothing concrete to show who was ready to take command of the game. 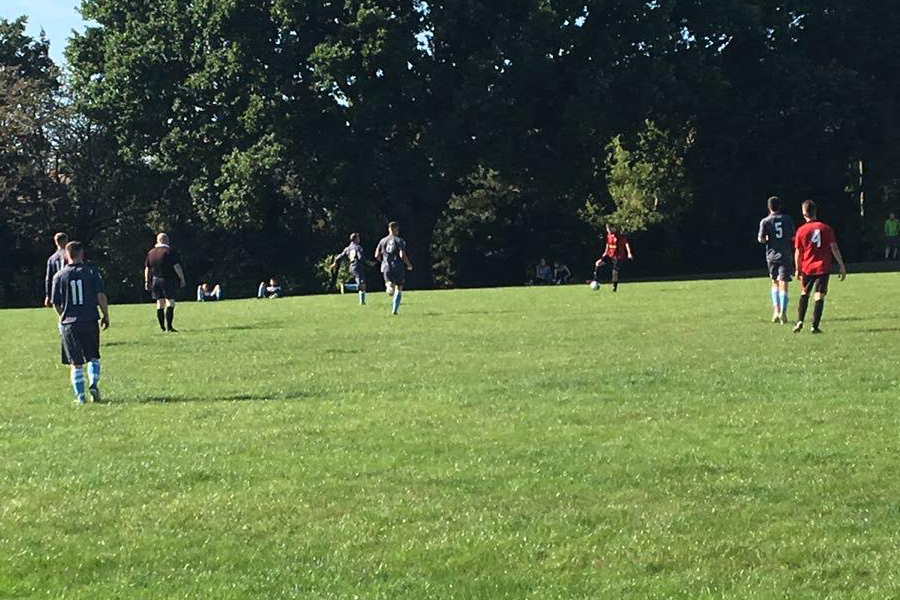 There was a moment of worry for the South Coast bench as Connor Smith went down from a clash of heads.

The right back was slow to his feet and seemed out of sorts from then on, battling on for a short while before being replaced by Jack Bloomfield. 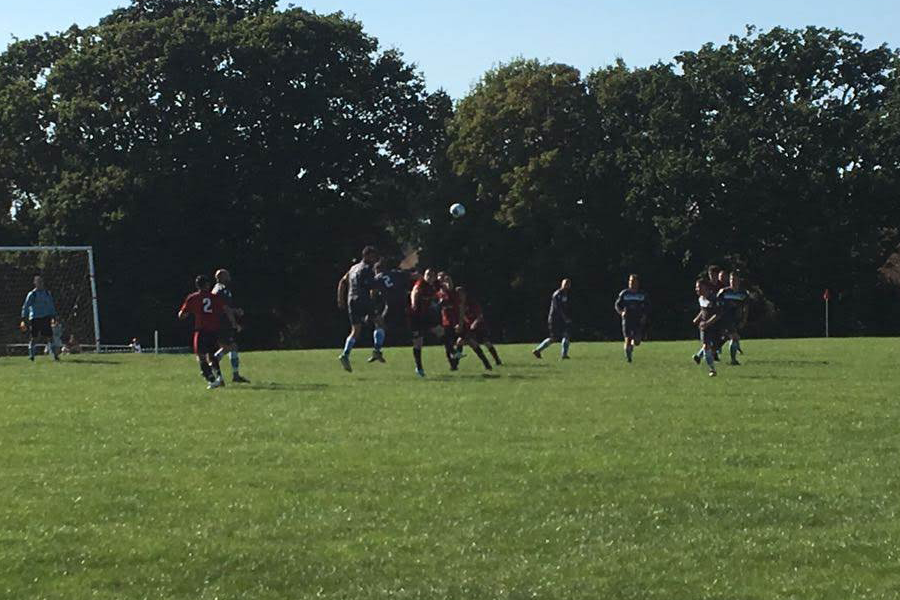 A combination of heat and poor pitch surface began to take its toll on Pebsham as they started coming second best to 50/50 and second balls.

The rigorous preseason fitness the squad went through was already showing dividends as they began to command the middle of the park and on the 40 minute mark the breakthrough came. 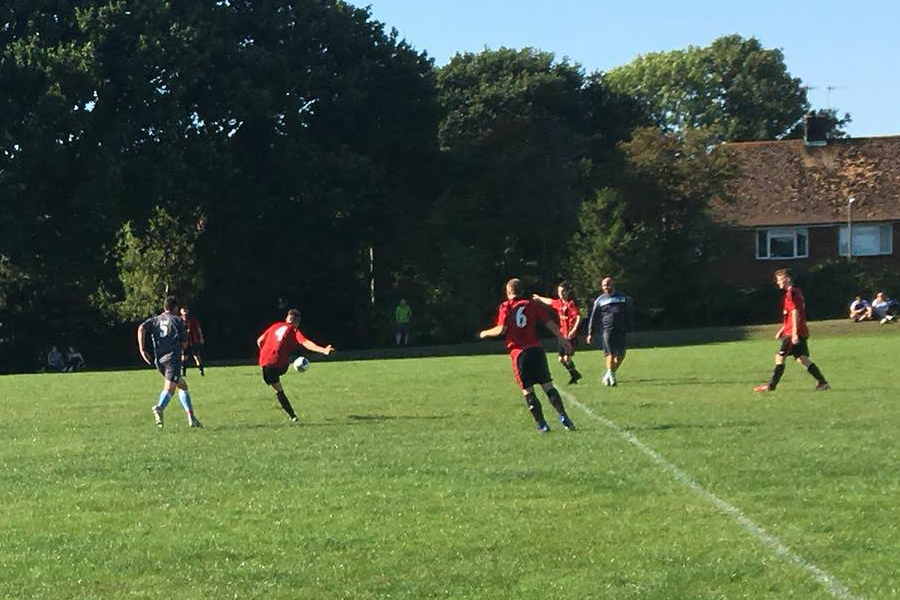 A 30 yard strike by Brad Owens was poorly dealt by the Pebsham keeper and South Coast found themselves one up. 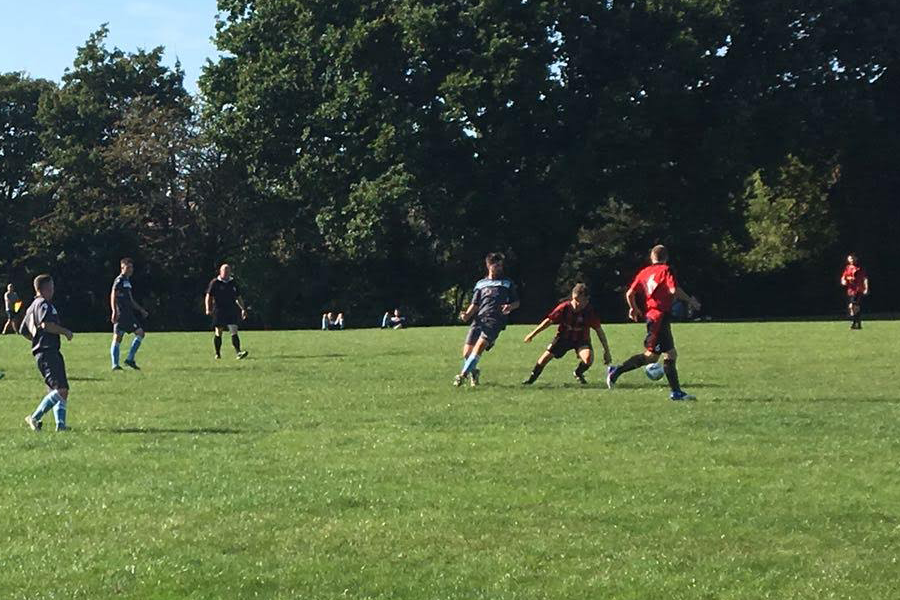 The second half started as the first finished, 45 seconds gone and Connor Easton turned provider, rolling the ball across the face of goal for Luke Darvill to cooly place home the ball for 3-0 and finish the game as a contest.

The midfield began to enjoy mass freedom as Pebsham could only chase shadows. 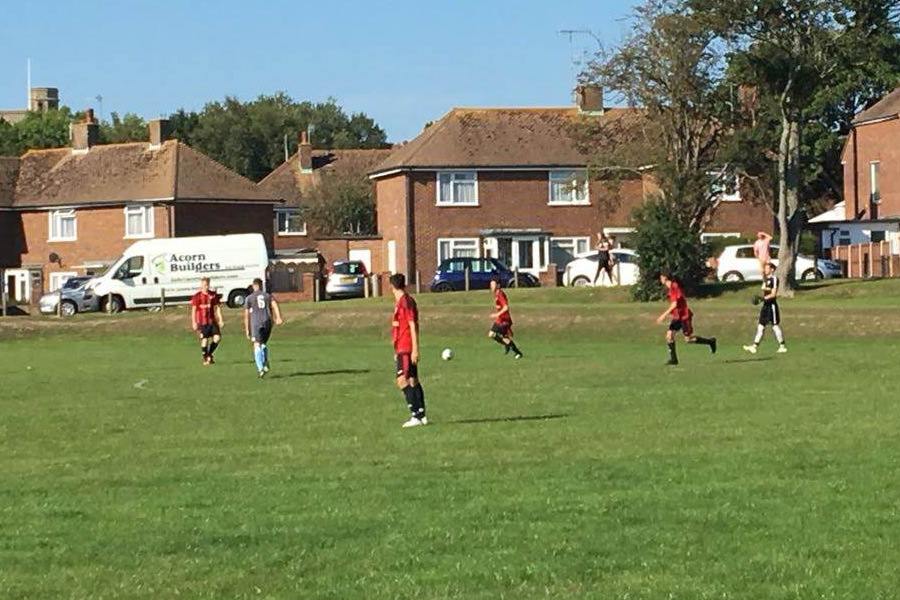 Wave after wave of attack from the Chopbacks forced Pebsham to try and break up the play and give away free kicks.

They did just that on 57 minutes and were punished by Callum Homewood who launched the ball from 10 yards inside the Pebsham half over the head of the keeper for goal number 4. 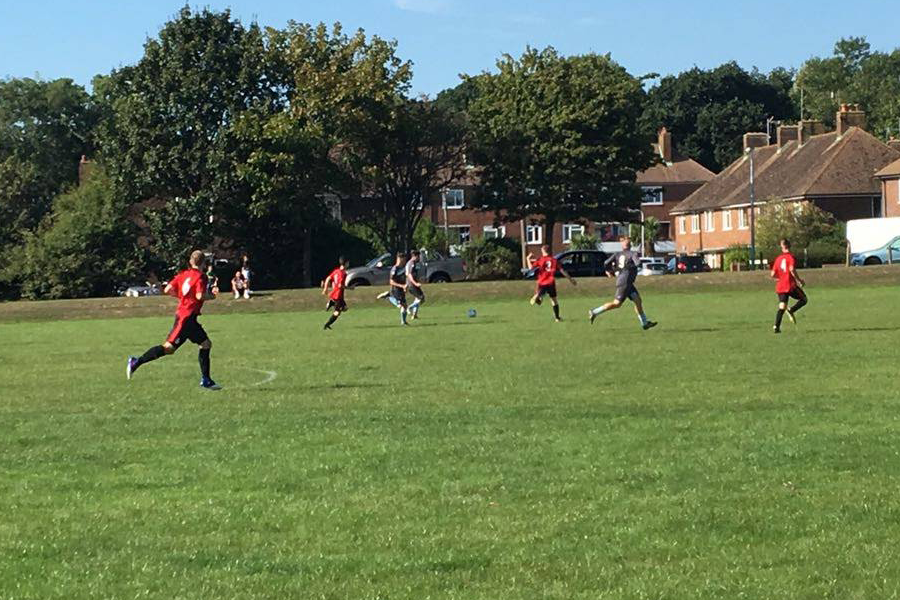 South Coast were not done yet and Luke Darvill found himself on the scoresheet for a second time before a left footed curler from Brad Owens and a well driven shot from Dom McGurk rounded off all the scoring.

The chopbacks had announced their presence in Division 3 with a result sure to make those around them sit up and take notice. 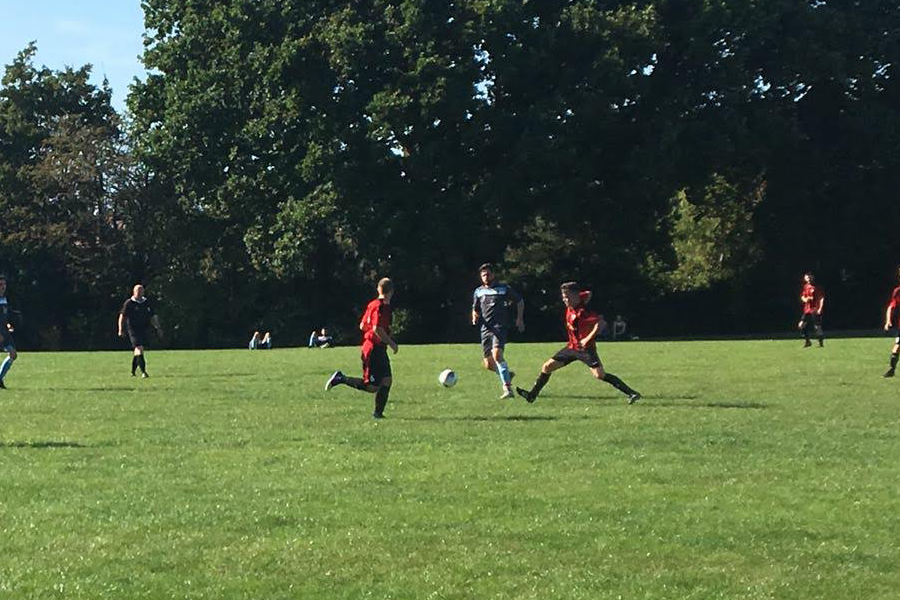 South Coast are not there to make up the numbers, in this form, it’ll take a very good side a lot of luck to beat them.