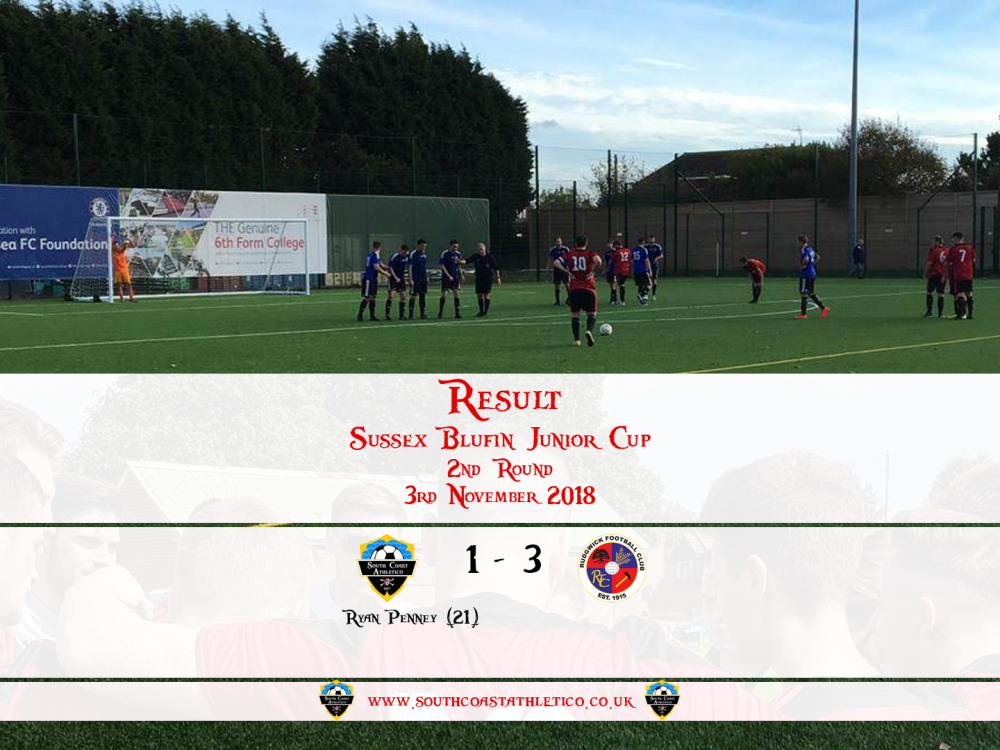 The Chopbacks game this Saturday was against West Sussex Division Two team Rudgwick.

The game started and the Chopbacks looked the more comfortable side in the opening 15 minutes asking most of the questions. 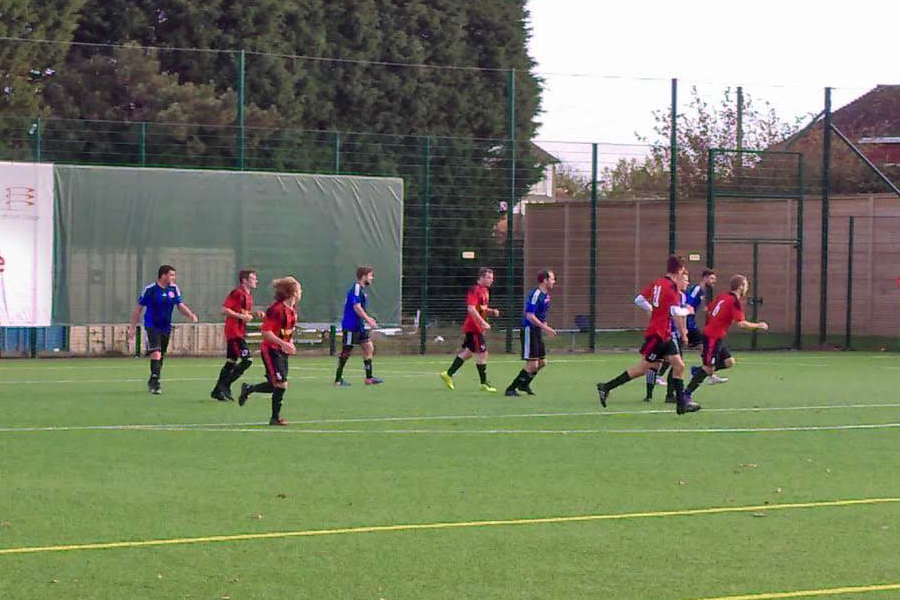 South Coast however were caught on the break from an attack deep in the Rudgwick half, as the visitors drove into Coasts half,  both wingback and midfield failed to cover an on-coming Rudgewick player who ran on to a pass unchallenged and slotted home past a bewildered Ben Tate to open the scoring. 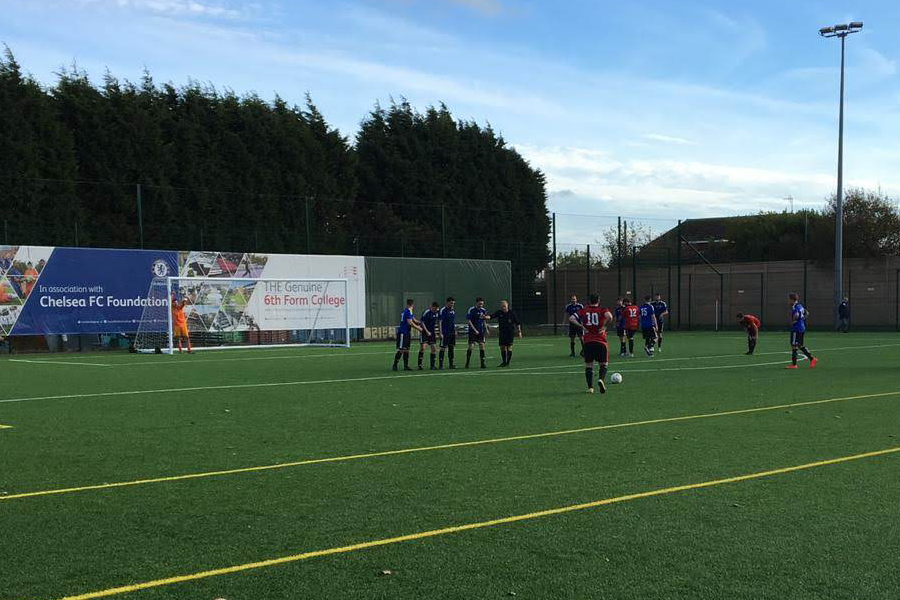 The moment didn’t by any means define the game and the Chopbacks pressed on with their attacking style which payed off as Penney Ryan drove into Rudgwicks box and met a crossed in ball by neatly placing the ball past their keeper to bring the scores to 1-1.

The rest of the half was predominantly Coast, but uncharacteristically the boys kept drifting in high balls into the visitors box when there was no team mate to latch on. 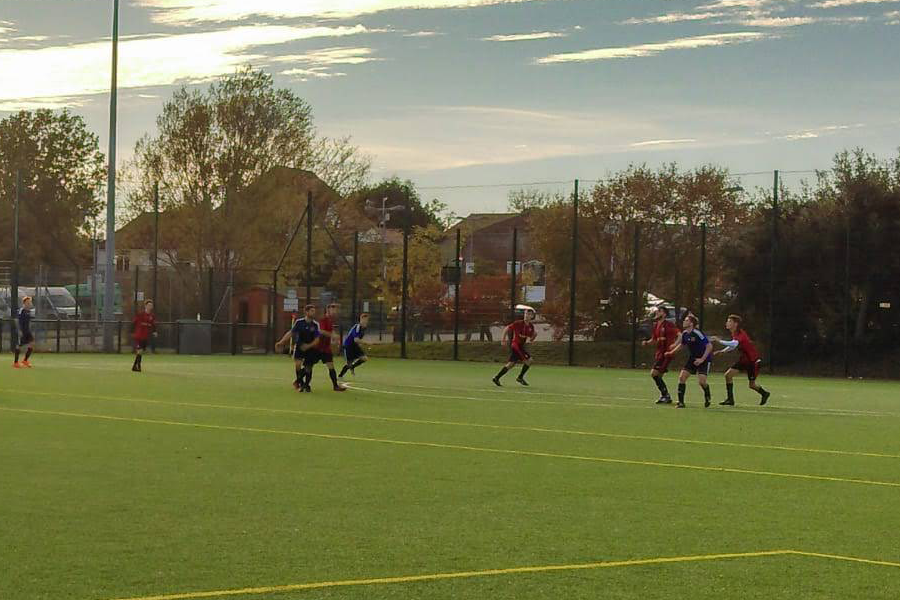 Rudgwicks keeper was only too happy to receive these gifts time after time.

Just before half time, Rudgwick scored from a corner in which the Chopbacks had initially marked up, but let the scorer wonder off as they ball watched making it too easy for Rudgewick. 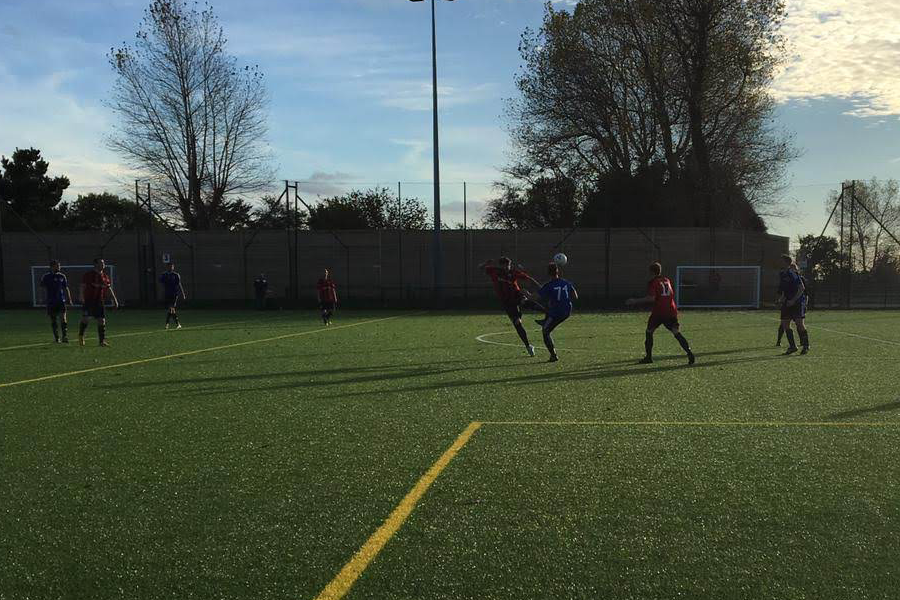 The half finished 2-1 to the visitors.

Second half Coast reverted away from their passing football to fast high balls over midfield into forwards Connor Easton and Luke Darvill. 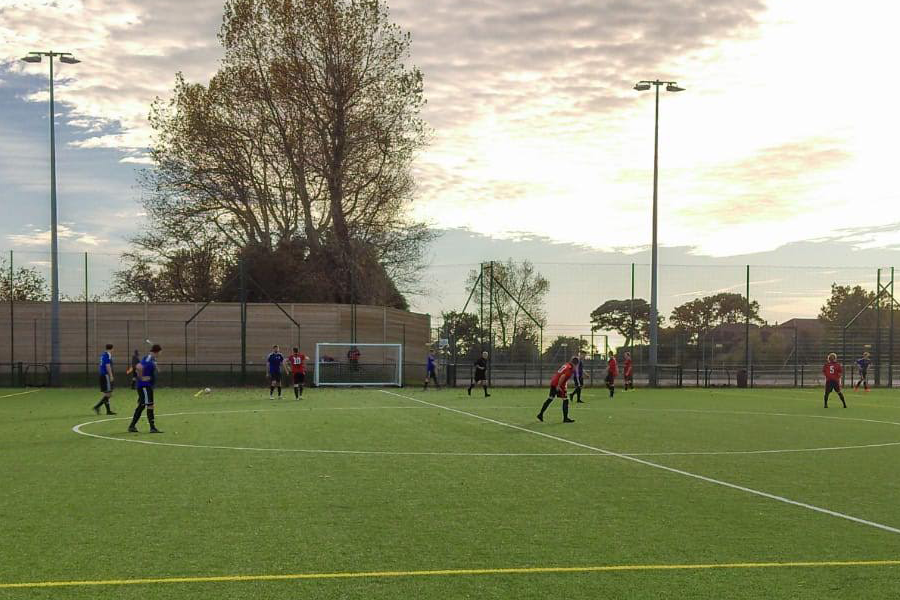 Rudgwick were sitting so deep in their half fearing the Chopbacks forwards runs they eliminated the option.

The lads had some success at times when they did get the ball on the floor and get their passing game underway with Connor Easton picking up the ball and dribbling past 4 Rudgwick players finishing well only for the visitors linesman to controversially raise his flag. 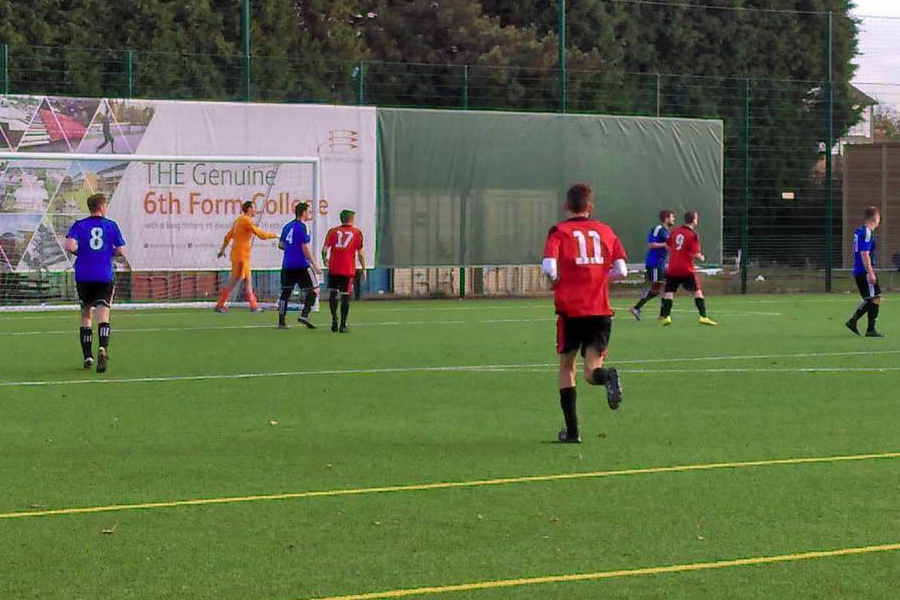 Despite the shouts from Coasts players,  the referee disallowed the goal.

The visitors then scored again with another non marked player during a set piece sealing the fate of South Coast Athletico and preventing them for the second cup competition progressing from the first round. 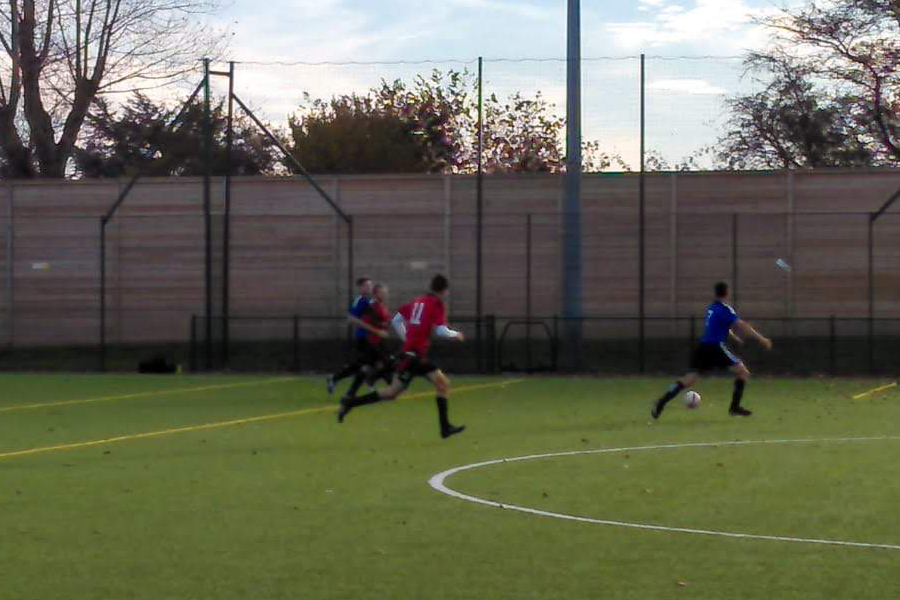 Ironically Rudgwick played the exact passing game that Coast train for week in week out keeping the ball on the floor and playing to feet or to the space directly in front of the man.

If Coast had relaxed and done the same it would probably have been a very different outcome. 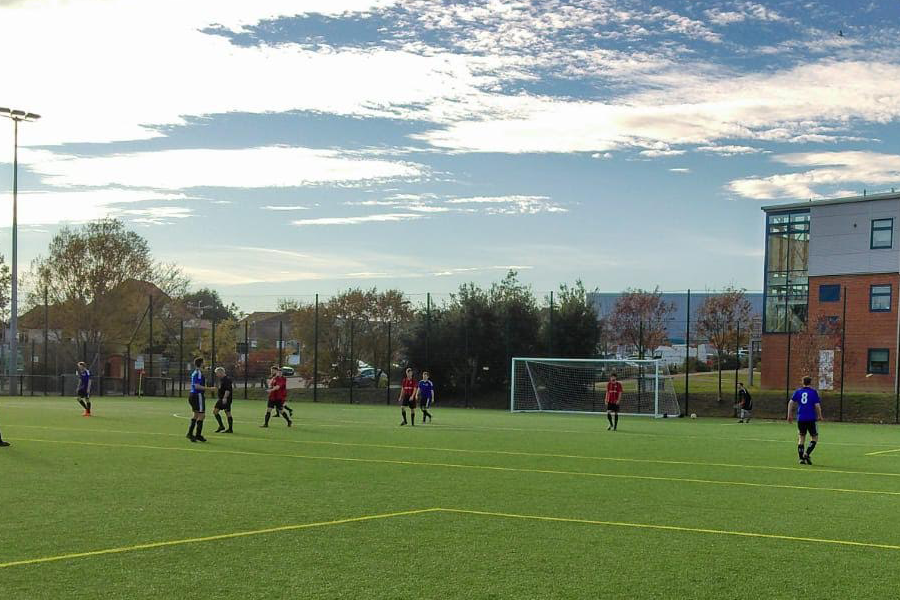 The lads were deflated after the game, but must pick up their heads, learn to play to the strength of the team and trust the game plan.

Back to the league next week for a crucial match with Bexhill Rovers.