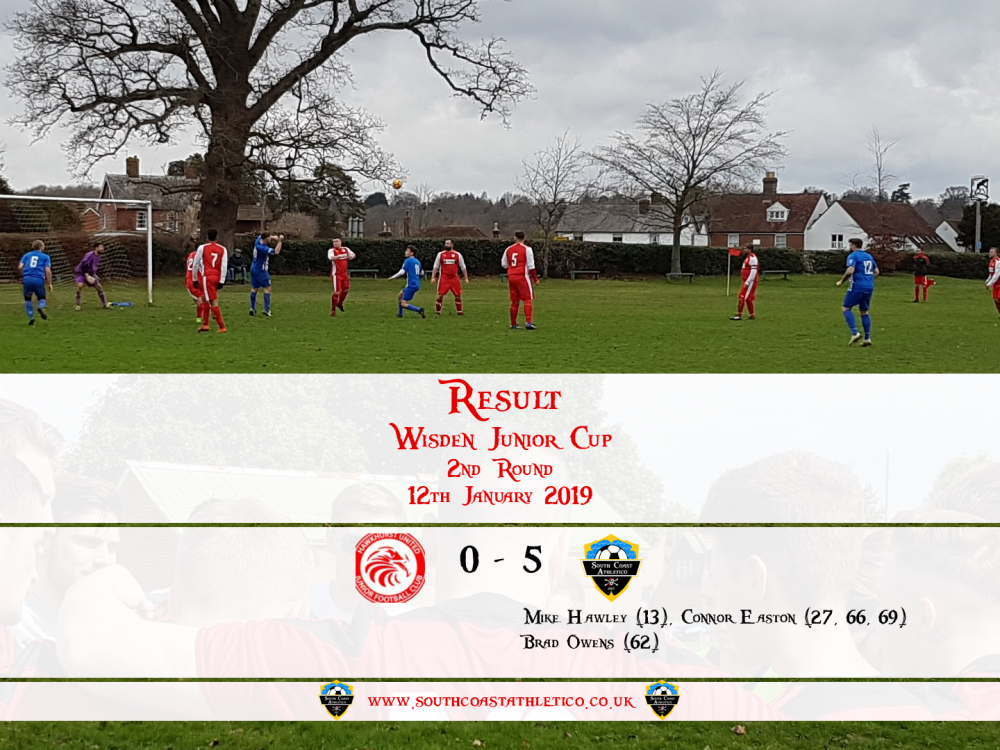 Chopbacks ease into next round

Cup days are always special and with a quarter final place in the ESFL Wisden Sports Cup up for grabs,  the lads of South Coast Athletico were buzzing to get on pitch away to Hawkhurst 2nds.

Both teams met twice in the league yielding a draw and a convincing 5-0 return fixture victory for the Chopbacks, so either way the game was going to produce entertaining football. 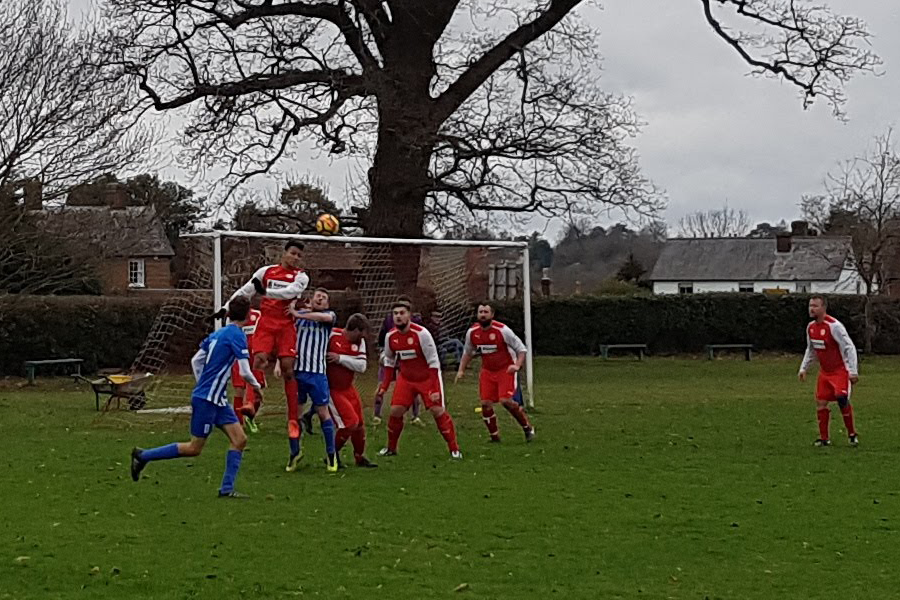 The game kicked off and Coast asserted early dominance creating a few early chances which unsettled the hosts.

Hawkhursts game plan was to be physically aggressive, push the boundaries of the referee and attempt to unsettle the Chopbacks. 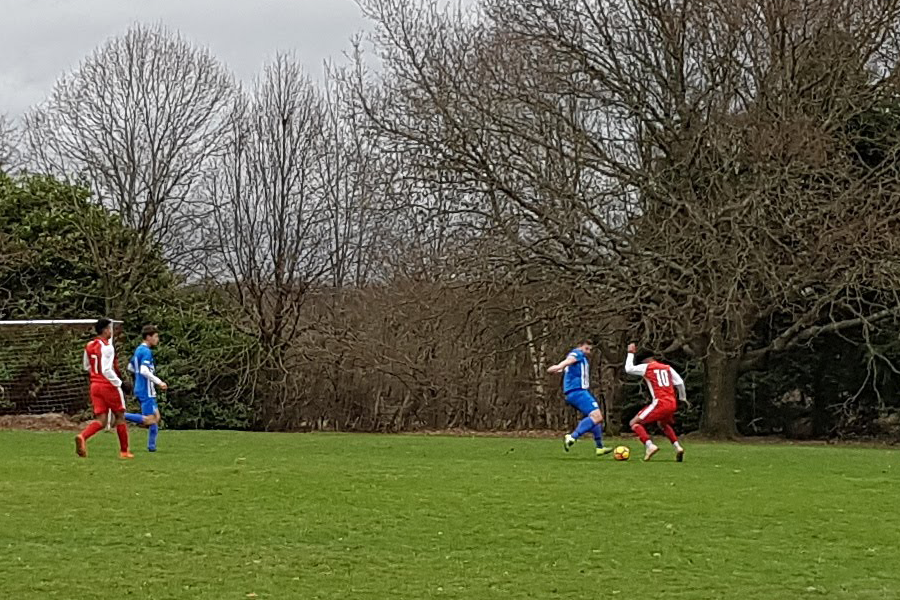 It didn’t work, Coast were focused on playing football and football only.

13 minutes in and Connor Easton executed a trade mark long range throw into the box which wasn’t cleared, falling to Mike Hawley who thundered home to put Coast on the score sheet. 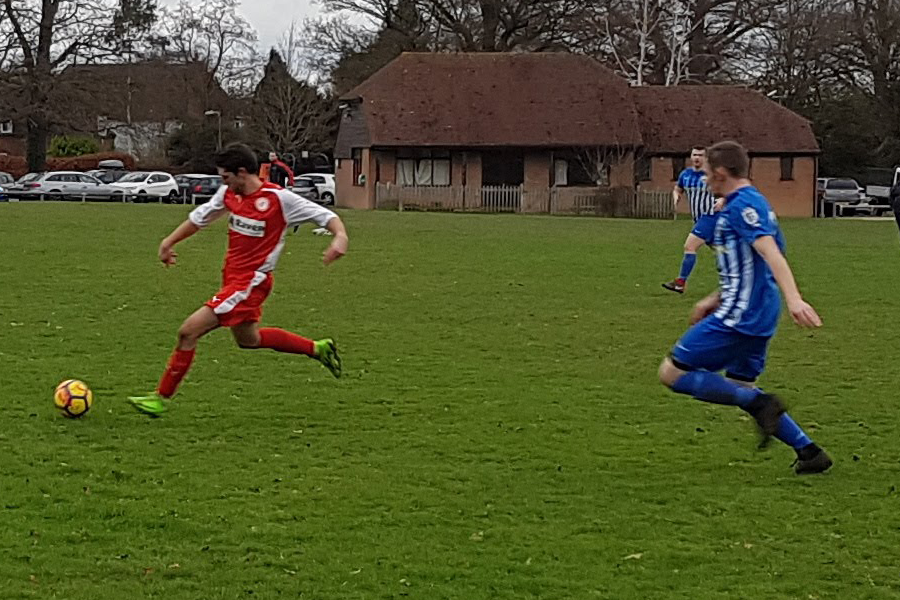 The home teams frustrations began to show as several Hawkhurst players put in late and aggressive tackles resulting in a few heated exchanges.

Coast were not intimidated in the slightest and began to switch up another gear. 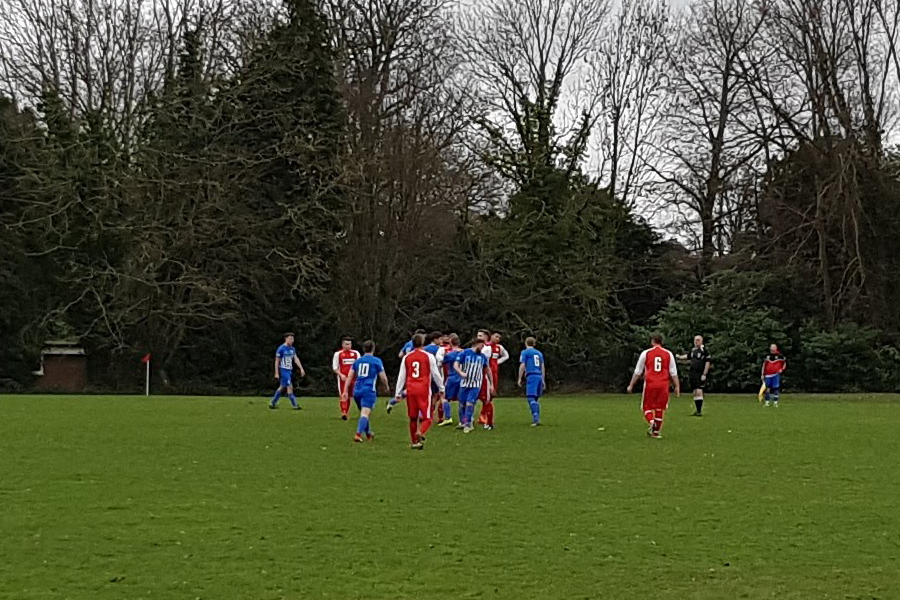 The Chopbacks had the ball in the Hawkhursts net midway through the first half,  but was ruled off side by the linesman.

Undeterred, Athletico pushed on and reaped their reward on the 27th minute after Hawkhurst conceded a free kick 20 yards out. 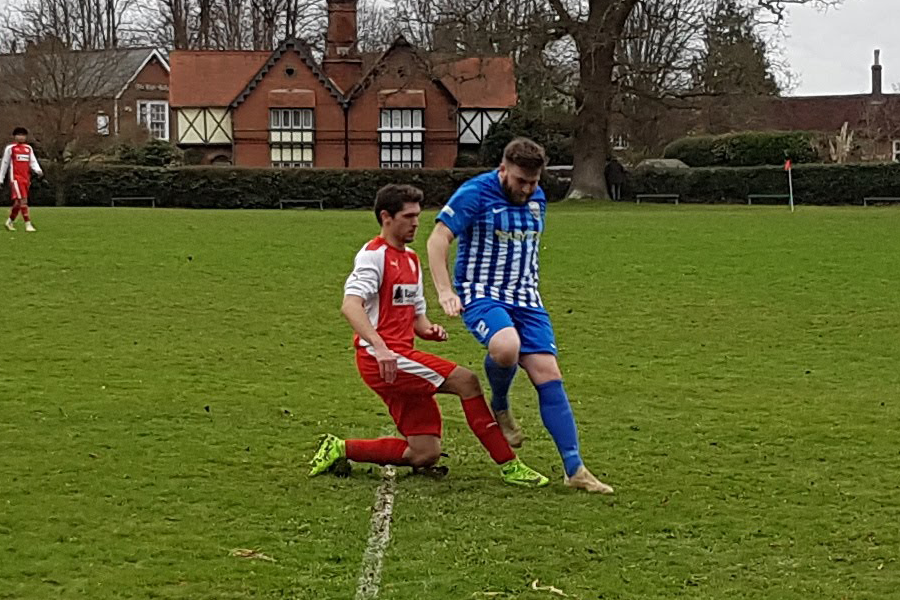 South Coasts goal machine Connor Easton stepped up and struck an up and over curling ball,  Hawkhurst keeper got to it,  but failed to keep it hitting the back of the net.

The remainder of the half consisted mostly of midfield battling and little chances of note materialized for either team. 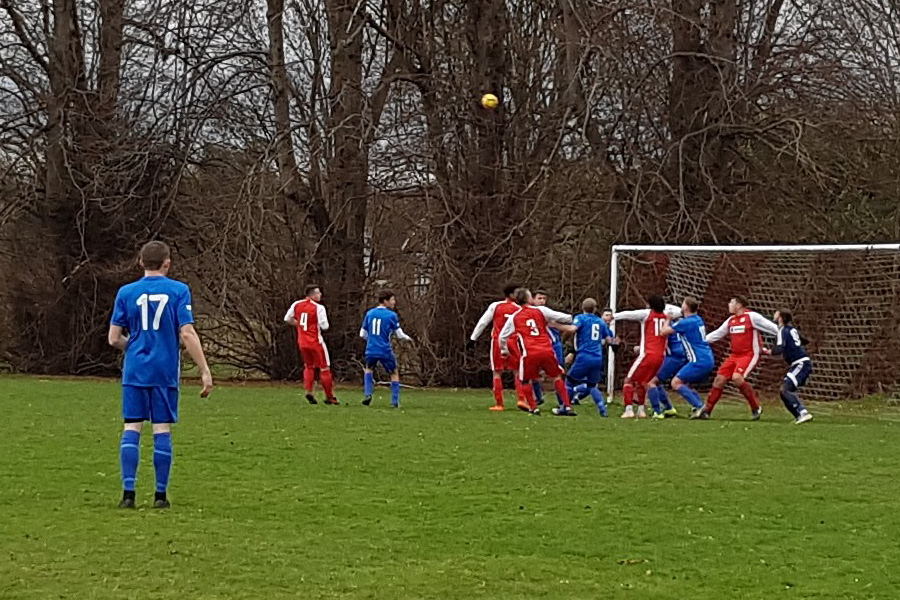 The hosts came out battling hard at the start of the second half,  throwing in foul after foul which seemed to frustrate them more when individual reaction failed to appear.

The Chopbacks refused to be drawn in and their talent began to flow. 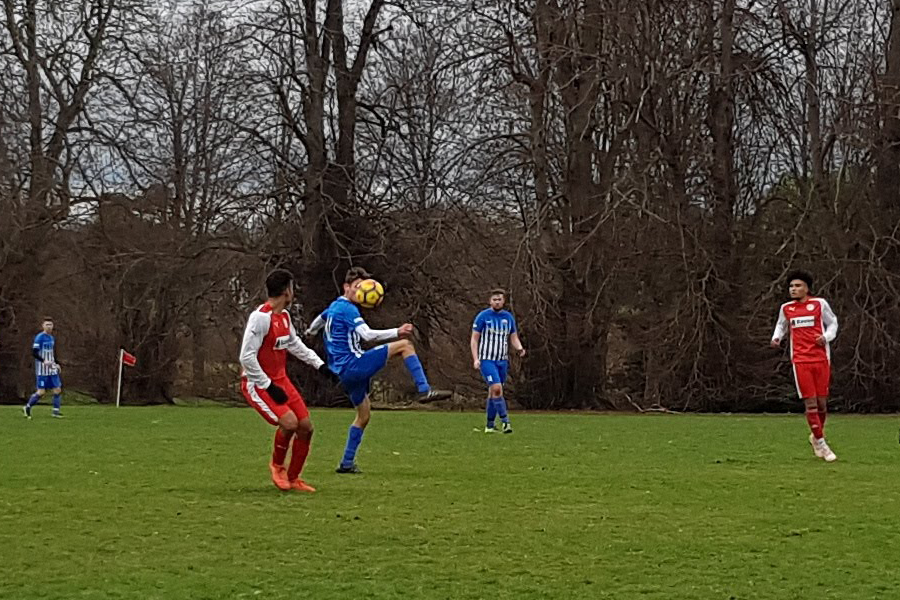 62 minutes in saw the beginning of the end for the hosts as Coast’s heroic midfield maestro Brad Owens provided a contender for goal of the season, using strength,  agility and resilience, rode then avoided 3 attempts to bring him down, he broke free and looped a ball over the top of the Hawkhurst high line back four.

The balls intended recipient Mike Hawley was caught offside but well aware and knowing he was off side halted to avoid the linesman flag. 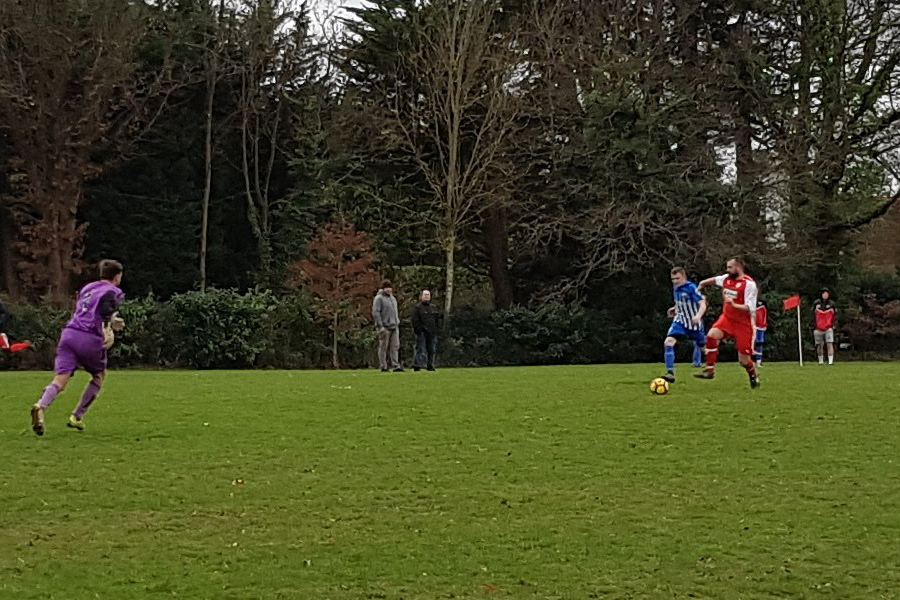 Hawkhurst defence and goalkeeper froze assuming it was offside,  but the sharp footballing brain of Brad Owens saw him carry on,  he sprinted to catch up with his own pass and slotted it decisively past the stunned Hawkhurst keeper to make it 3-0 and earn himself an assist in the process.

The football the Chopbacks were playing by this point was a class above their opponents,  more akin with that of much higher league teams. 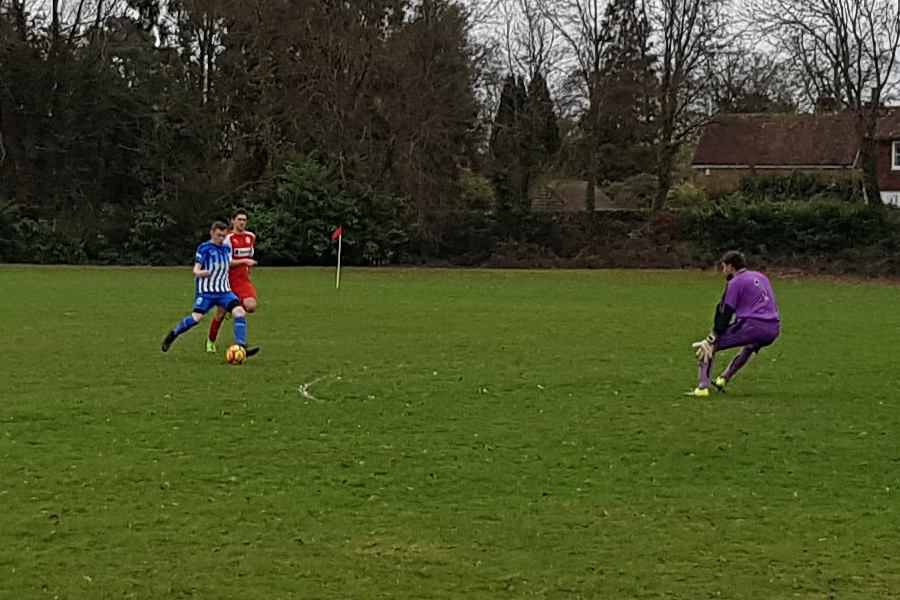 4 minutes later and in a pressing attack by the visitors,  Luke Darvill assisted Connor Easton who gratefully accepted and slotted home taking the game out of site of the hosts.

More controversy moments later as Coast had the ball once again over Hawkhursts goal line,  the keeper flicked it out but the referee ruled it out as he couldn’t validate it from his position. 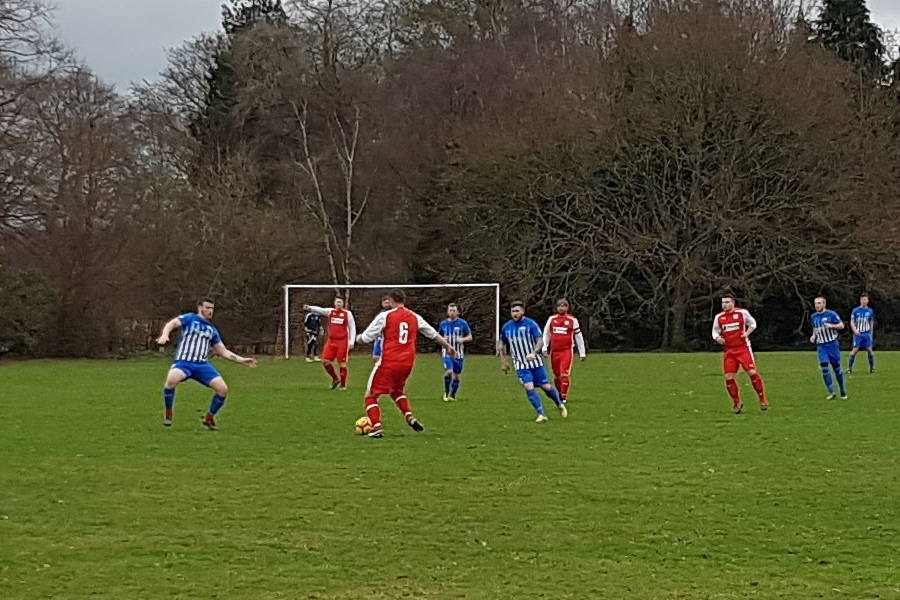 Seconds later,  Brad Owens played a decisive through ball to Connor Easton who hit home to secure his Hatrick, which was also a land mark 50th goal for him at South Coast Athletico in just 2 seasons.

Luke Darvill had several chances of his own leading up to the final whistle,  but thanks to some notable saves by Hawkhursts keeper, was left frustrated in what is for him a rare experience not to score. 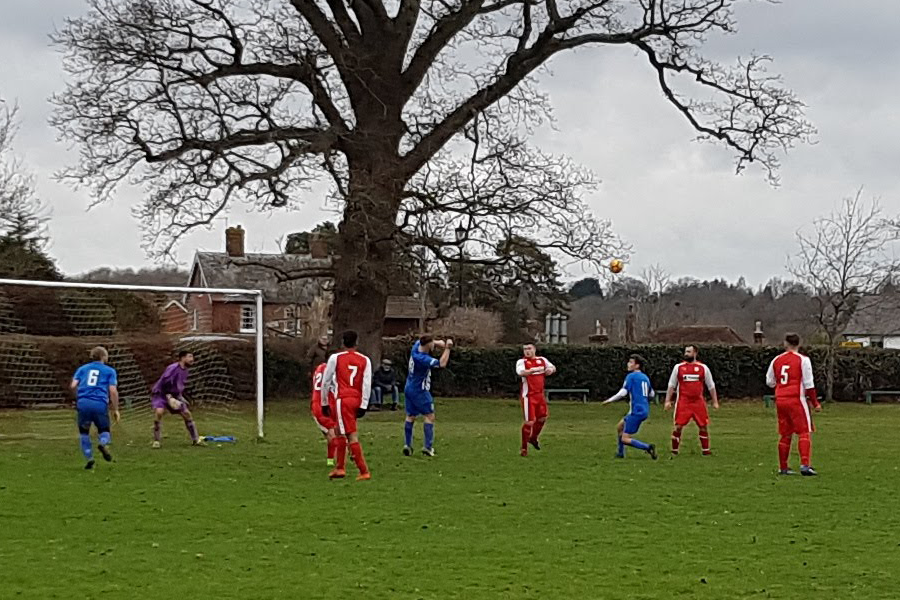 No doubt he will return to the score sheet on his next outing.

The whistle blew marking a full time 5-0 win booking Athletico into next weekends Quarter finals (the second in seasonal succession) against J.C.  Tackleway. 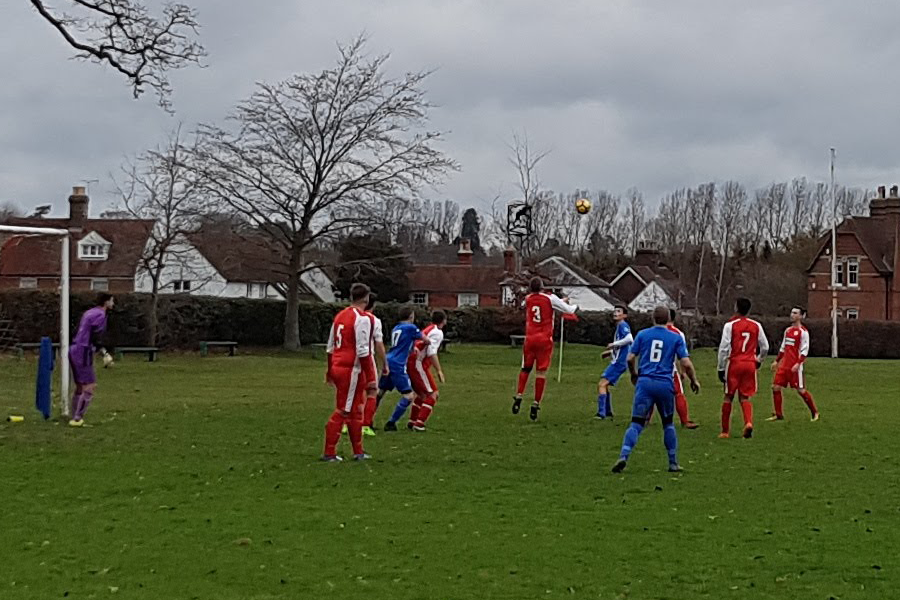 Although every man played very well,  Man of the match was earned by a stand out gritty, grimy performance by Ryan Penny.

Special note to South Coast Athletico central defensive midfielder (forward) Lee Finnigan for his outstanding vocal encouragement to his team mates, or at least that’s what is assumed as no one has yet proved able to translate the Geordie battle cry!