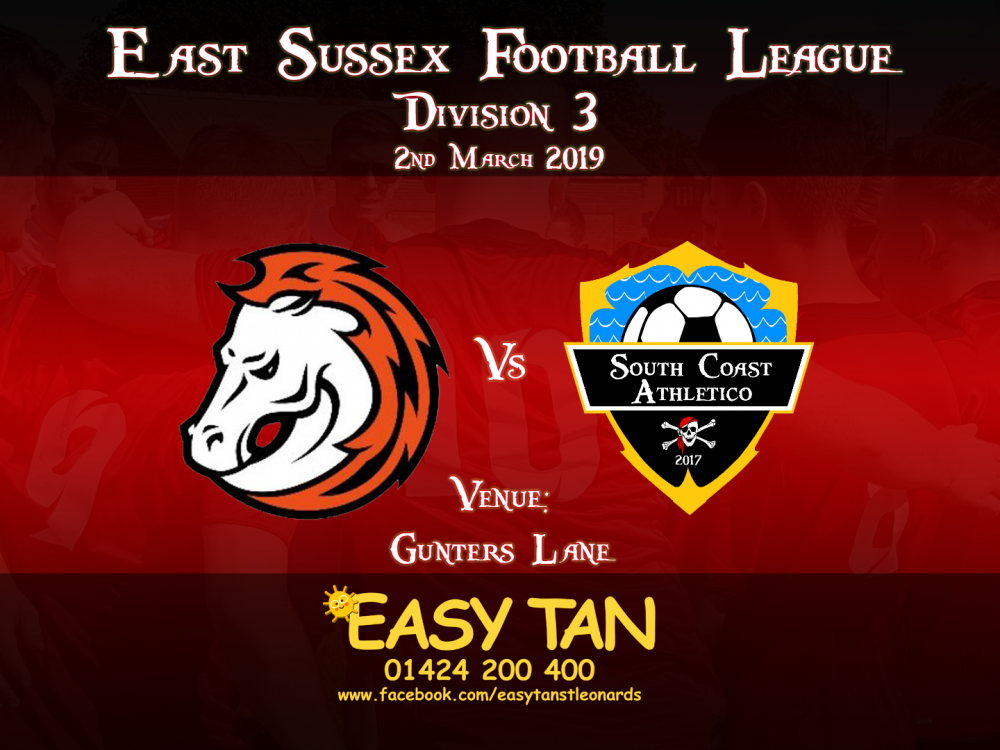 Chopbacks have second chance to secure promotion with victory

The Chopbacks will try again this weekend to secure promotion with a victory as they face Bexhill Broncos.

In the reverse fixture earlier in the season Bexhill Broncos managed to inflict the Chopbacks with their first defeat.

The game ended 3-2 to Bexhill Broncos with goals from Dom McGurk & Brad Owens for the Chopbacks. 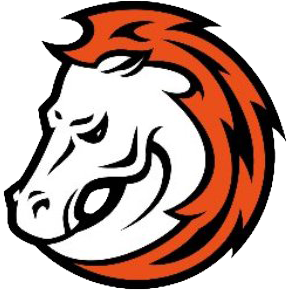 For those that are looking to come and support the guys, see below for the address of where we will be playing: 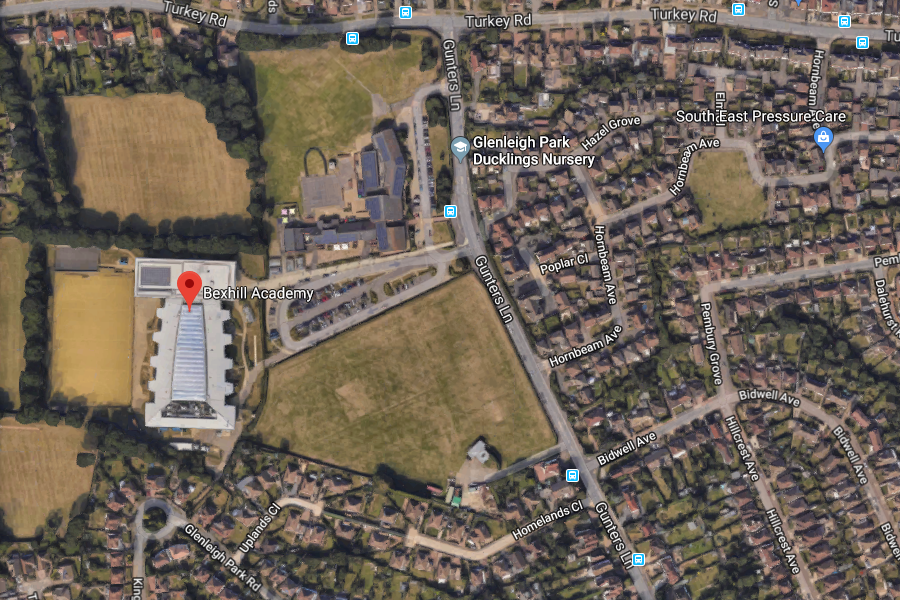