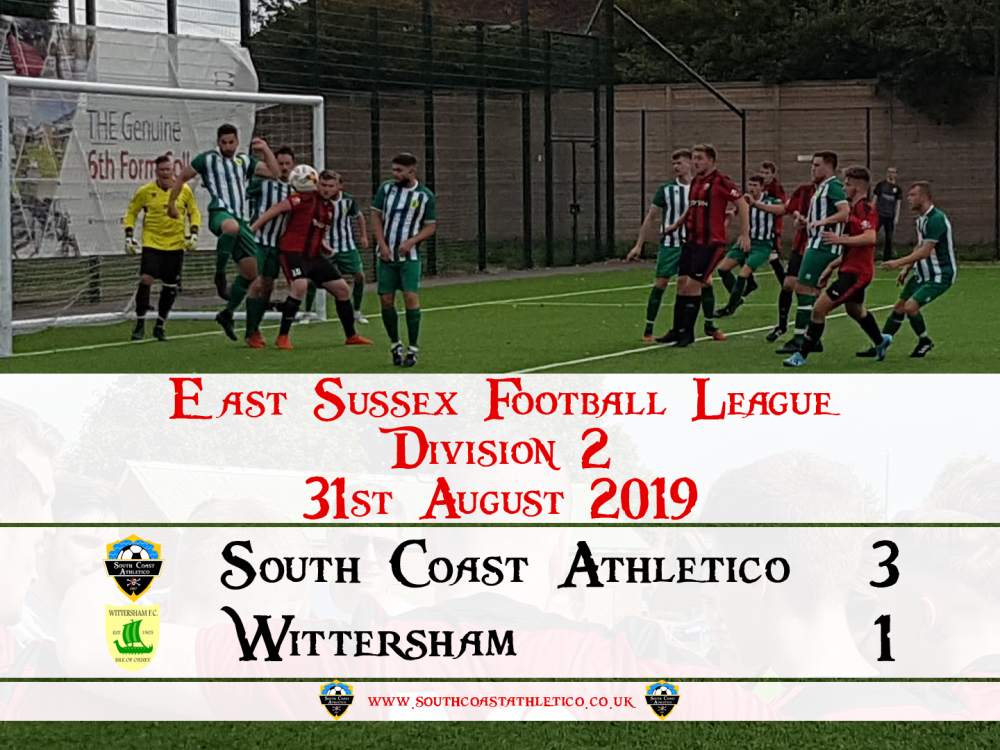 The 2019/20 season was finally here and the Chopbacks were eager to get their campaign off to a winning start.

The game started with a high intensity from both teams, each eager to get the first goal early. 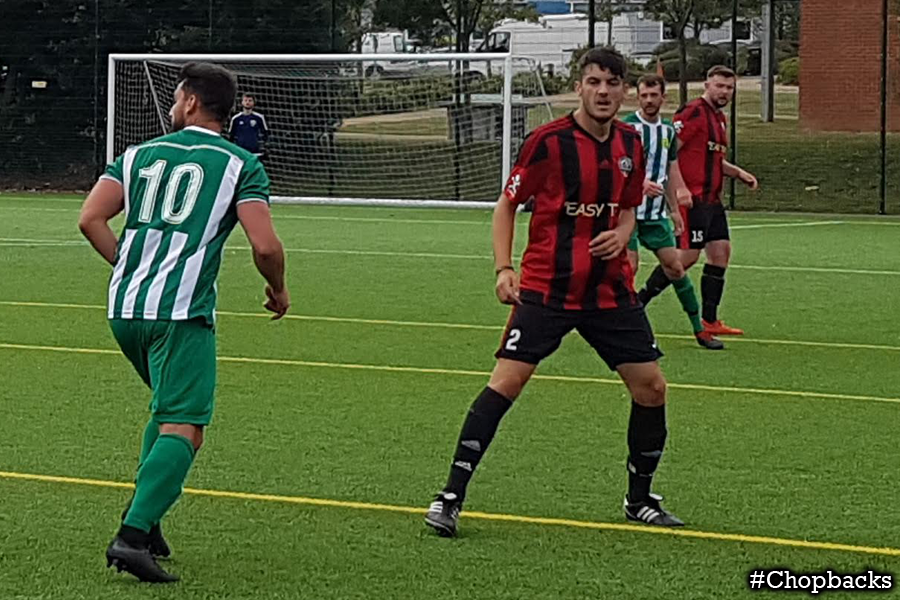 Wittersham had the upper hand to begin with wave after wave of attacks during the opening 20 minutes but they just couldn’t quite find the target with their shooting.

The centre back trio of Dayle McGurk, Georgie McDonagh & debutante Will Rist looked assured at the back. 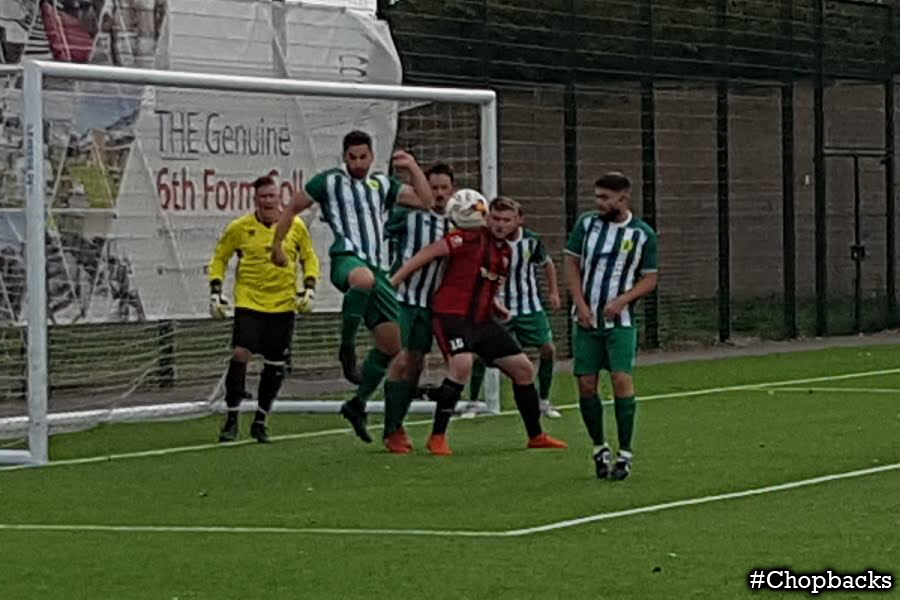 Then on the 21st minute the Chopbacks were able to counter attack with Charley Adams making a darting run towards the edge of the opposition’s penalty area to head across for Luke Darvill to head over the keeper and into the net.

Referee Peter Lindsey found himself having to sin bin one of the Wittersham players for descent as tempers were starting to boil over. 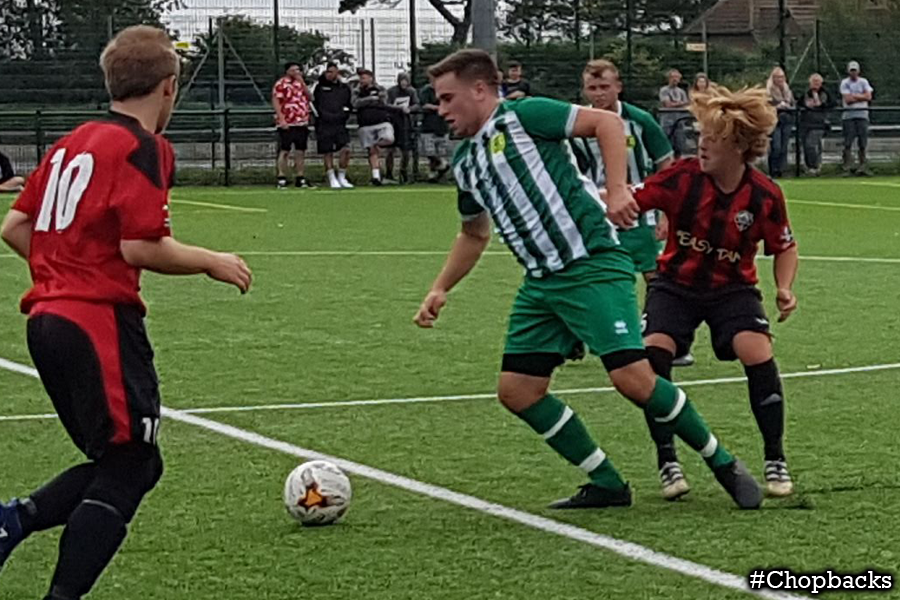 Wittersham to their credit continued to attack and were rewarded in the 27th minute when one of their players picked the ball up from around 25 yards and hit a thunderous strike that caught Ben Tate wrong footed to bring the scores level again.

The Chopbacks kept their heads and refused to engage in arguments with the opposition and were rewarded in the 35th minute from a Brad Owens corner, the ball falling to Georgie McDonagh who played the ball back across the 6 yard area for Jack Bloomfield to smash home giving the Chopbacks the lead once again. 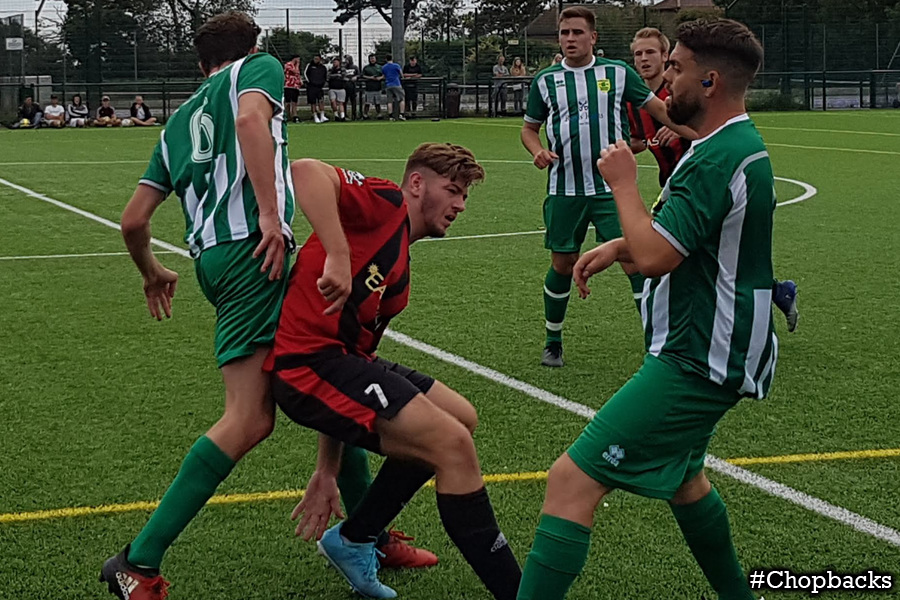 Wittersham had one last wave of attacks resulting in a goal clearance being required by Georgie McDonagh before the half time whistle was blown.

Changes were made at half time in order to adjust the shape of the team, debutantes Syd Moffat-Bailey & Jay Beaumont entered the field for the second half looking to make an instant impact. 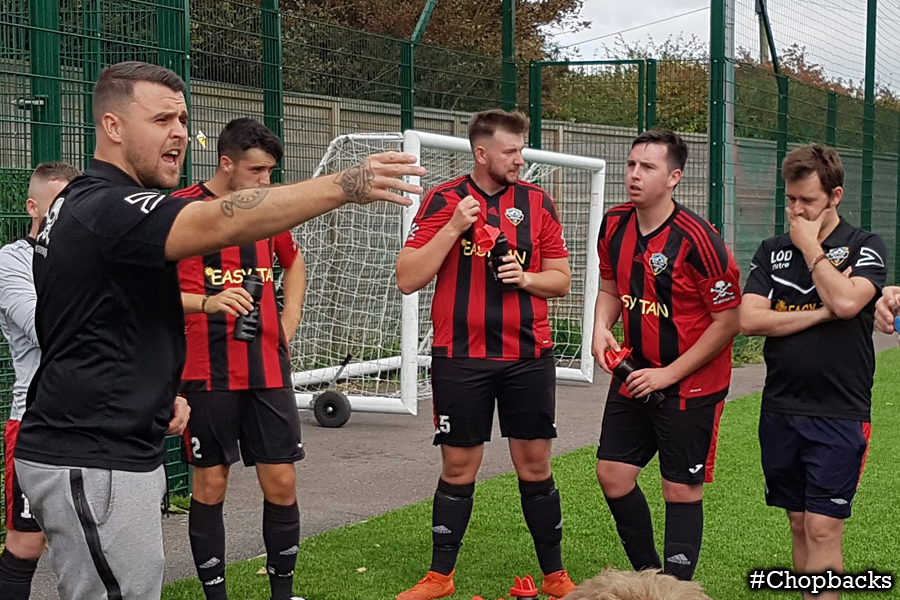 Wittersham came out with attacking intent result in another goal clearance again by Georgie McDonagh who seems to have an eye for knowing when to be on the goal line when required.

A few more bookings were dished out to the Wittersham players as they looked to grow in frustration at how the game was panning out with a booking also being branded to Jack Bloomfield for shooting after the whistle had been blown. 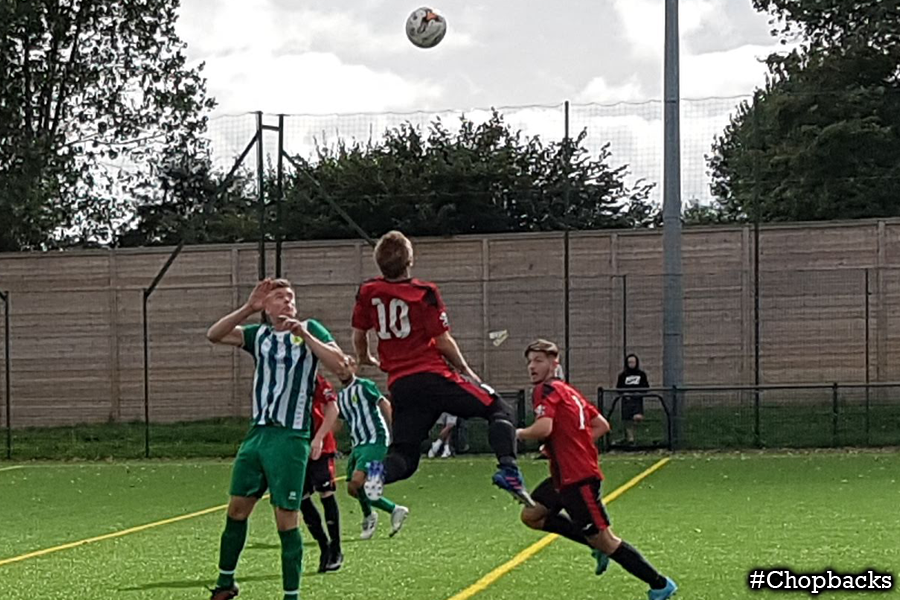 The game settled down again and on the 66th minute Brad Owens managed to find Jay Beaumont with a precise angled through ball for the winger to run with the ball at pace into the oppositions penalty area and slot the ball calmly under the keeper to increase the Chopbacks lead.

Wittersham tried to find a way back into the game but could not seem to find that final ball to unlock the Chopbacks defence. 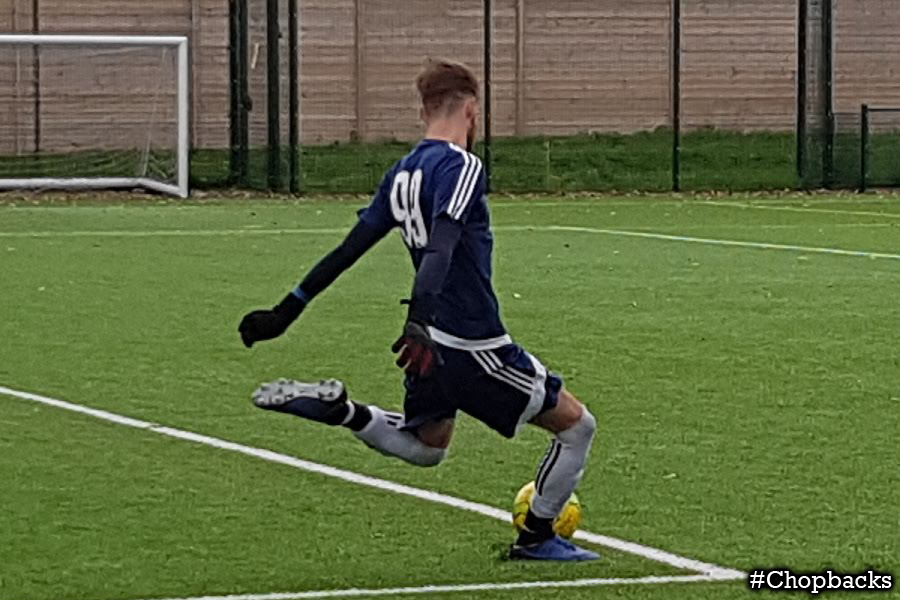 The final whistle finally blew and memories of a testing preseason were soon forgotten with the Chopbacks starting the season with a hard thought victory to end game week 1 top of the table.

With excellent performances from both Charley Adams & Georgie McDonagh it was hard to choose man of the match the but the award eventually went to Brad Owens for his work rate within the midfield.

Next up is Sedlescombe Rangers II in a fortnights time. 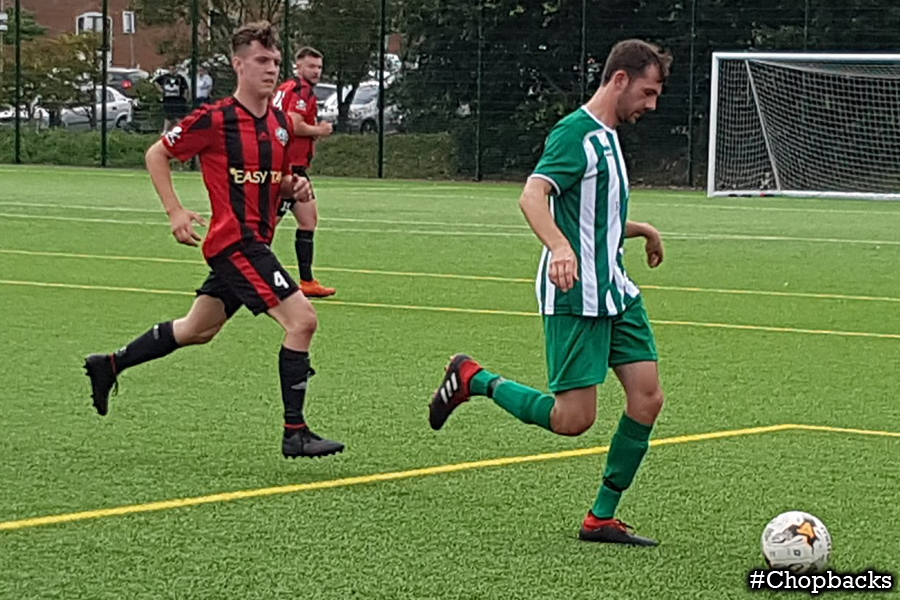