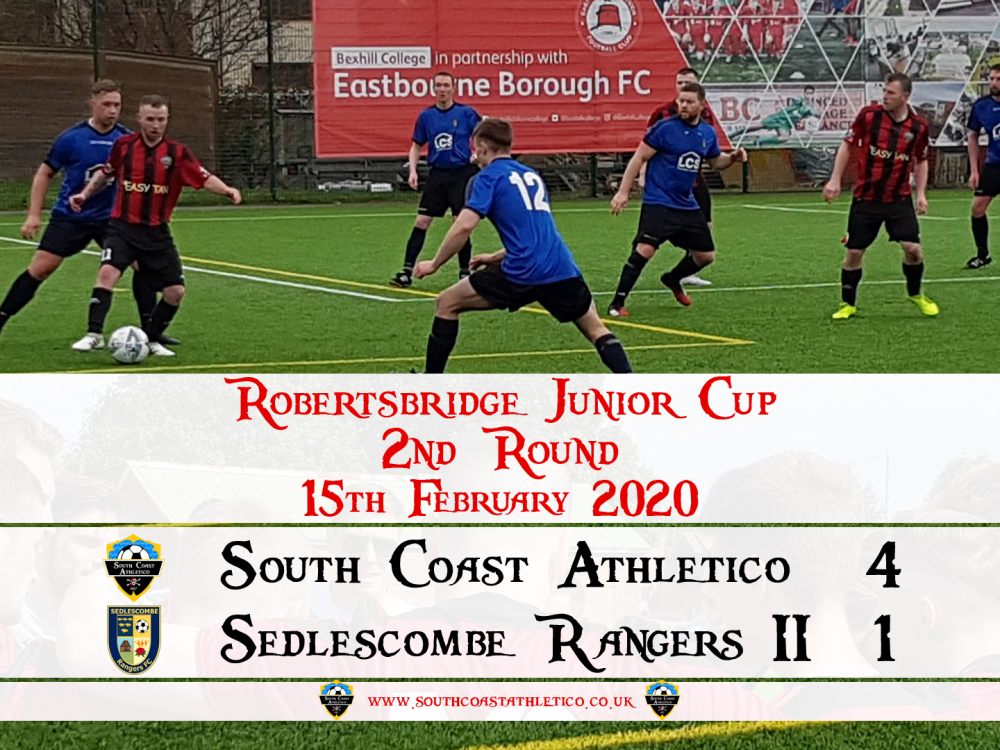 Chopbacks ease into another quarter final

After their league victory against SC Pass & Move last weekend the Chopbacks turned their attentions towards the Robertsbridge Junior Cup against Sedlescombe Rangers II in what would be the third time the two teams have faced each other this season.

The game started with both teams cancelling each other out but on the 15th Minute Eduard Czeller crossed in from a freekick for Connor Easton to put home the opening goal of the match. 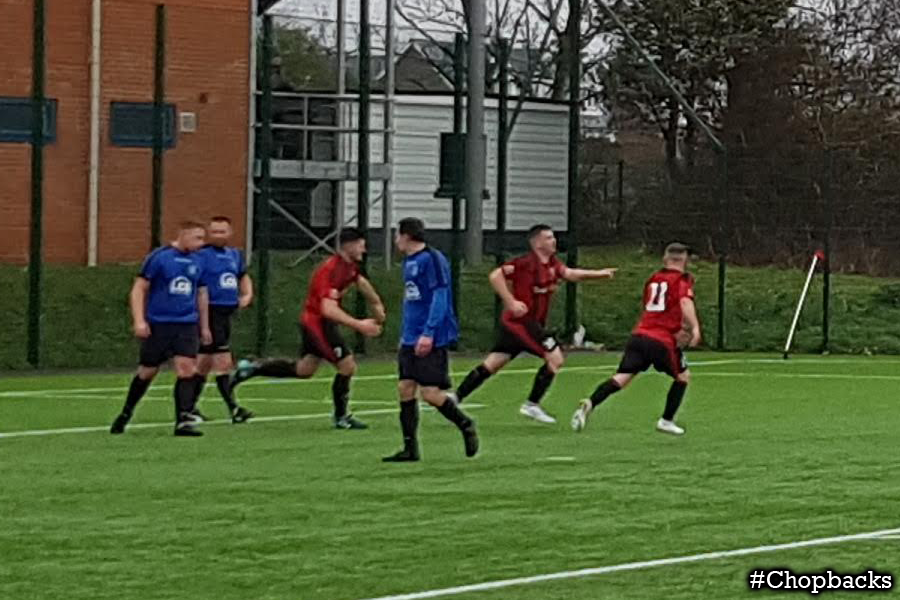 Sedlescombe Rangers II responded almost immediately 2 minutes later when their number 10 made space for himself to shoot just outside the box to bring the scores level again.

After wave after wave of attacks the Chopbacks were awarded a penalty after  Connor Easton was bundled over in the box. 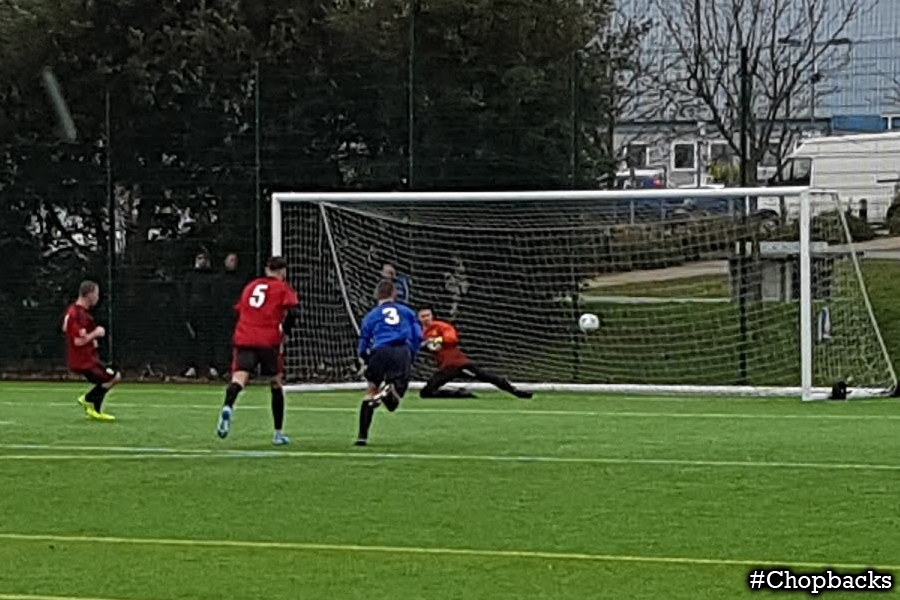 Lee Finnigan stepped up and as usual slotted home with ease putting the Chopbacks back into the lead.

Sedlescombe looked for an equaliser before halftime but were not able to find a way through. 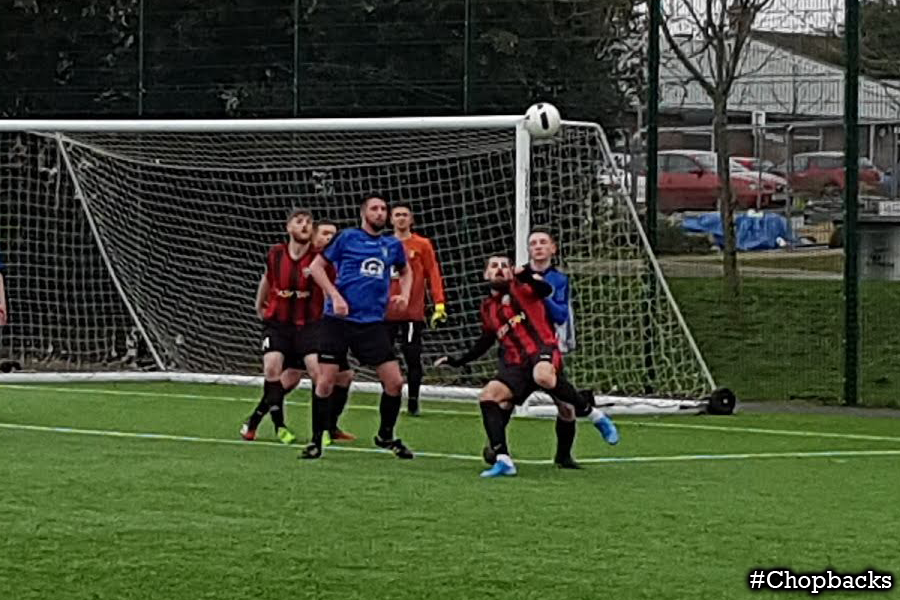 The second half started with the usual high intensity pressing and attacking play by the Chopbacks but with no reward initially.

Then enter super sub Tyler Smith who had a point to prove after being benched before the game by scoring what is a major contender for goal of the season from the edge of the box into the top far corner. 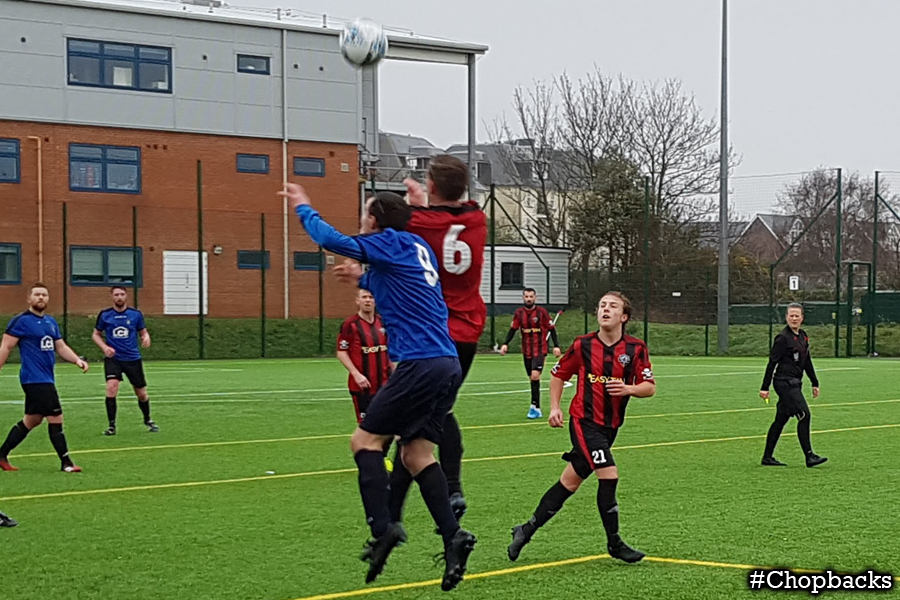 The Chopbacks went into game management mode looking to seeing the game out but that didn’t stop Lee Finnigan putting through Tyler Smith to seal the match with his second of the game.

Next up is Wittersham in the quarter finals of the Wisden Sports Junior Cup. 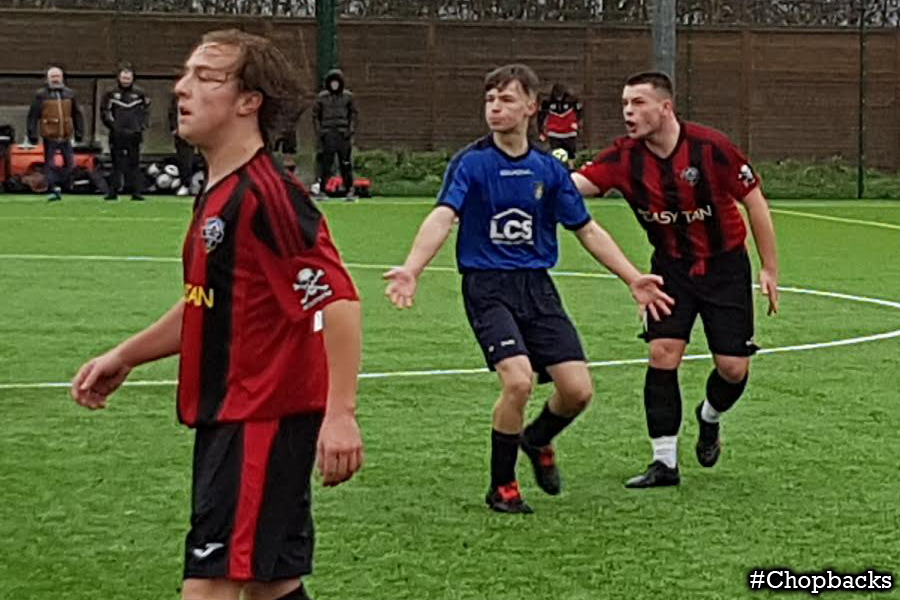 Man of the Match
Jack Bloomfield