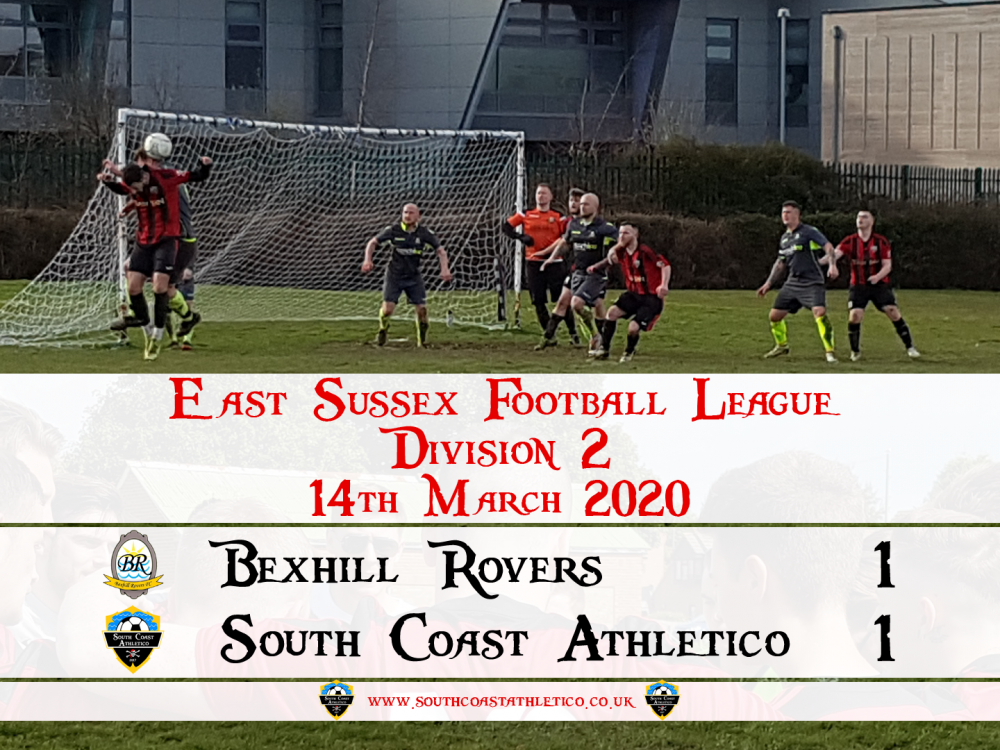 This weekend saw the Chopbacks travel to Bexhill Rovers in the league.

The game started with high intensity with both teams looking to attack the other early on. 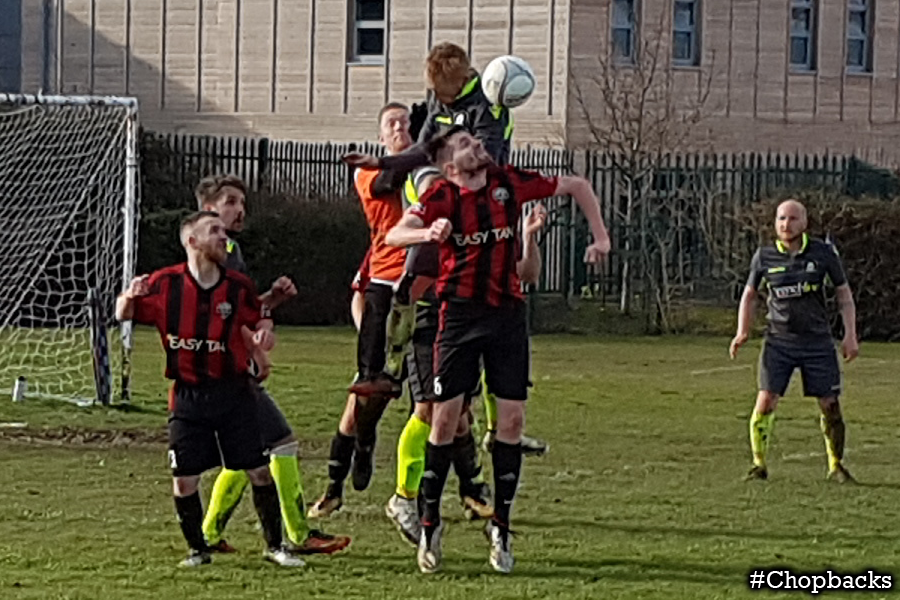 Bexhill Rovers came close on a couple of occasions with Ben Tate being called on including a double save near the end of the half.

Second half was much the same with both teams taking it in turns to attack. 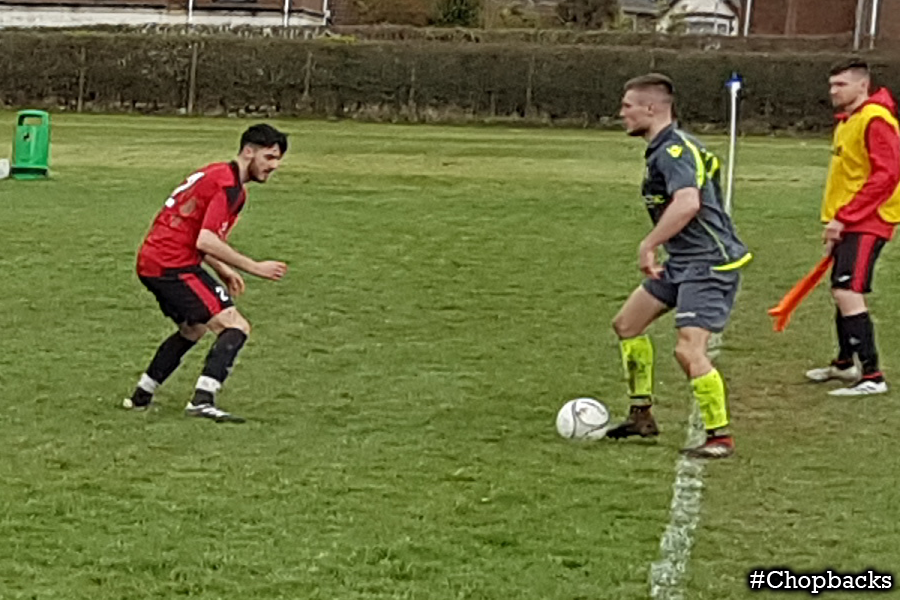 On the 66th minute mark Connor Easton chased down a Lee Finnigan through ball forcing the last defender into a mistake resulting in Connor being one on one with the keeper to slot home what everyone thought was going to be the winner in such a tight contest.

However to Rovers’ credit they battled on and were rewarded in the 70th minute when their striker was unmarked at the back post to slot home the equaliser. 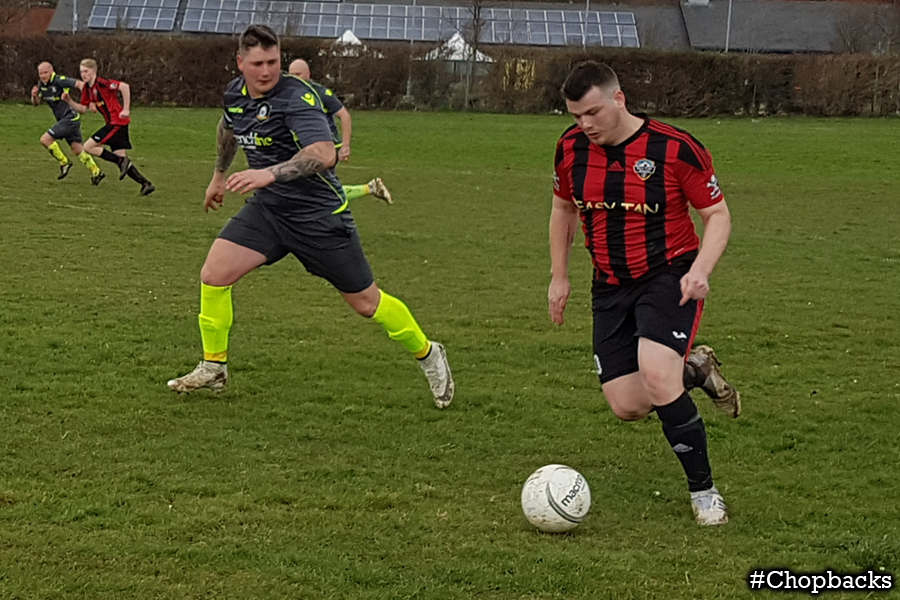 Eduard Czeller found himself clean through in the dying minutes, rounded the keeper but was left with a tight angle to shoot from and ended up firing over the bar.

The game finished all square, the Chopbacks extend their lead at the top of the table with still games in hand. 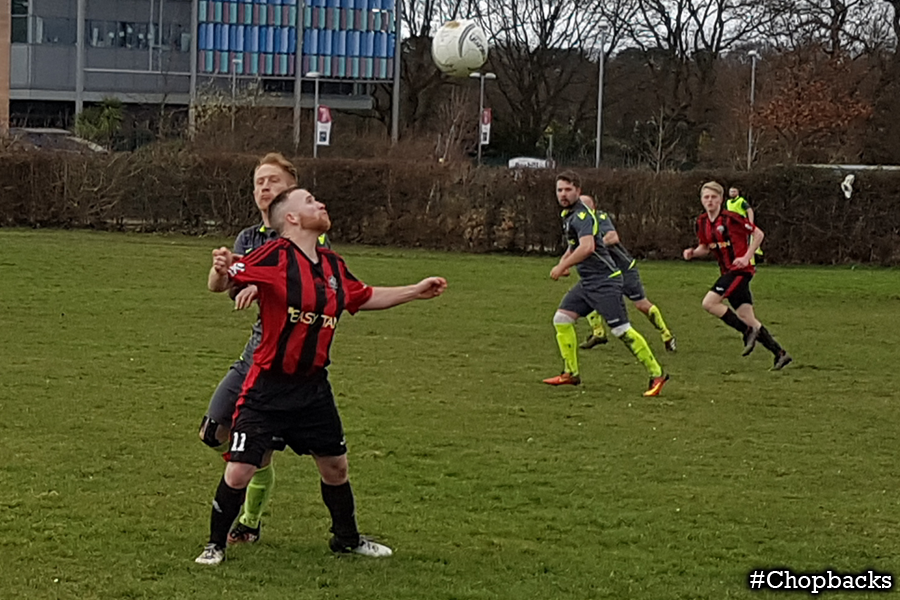