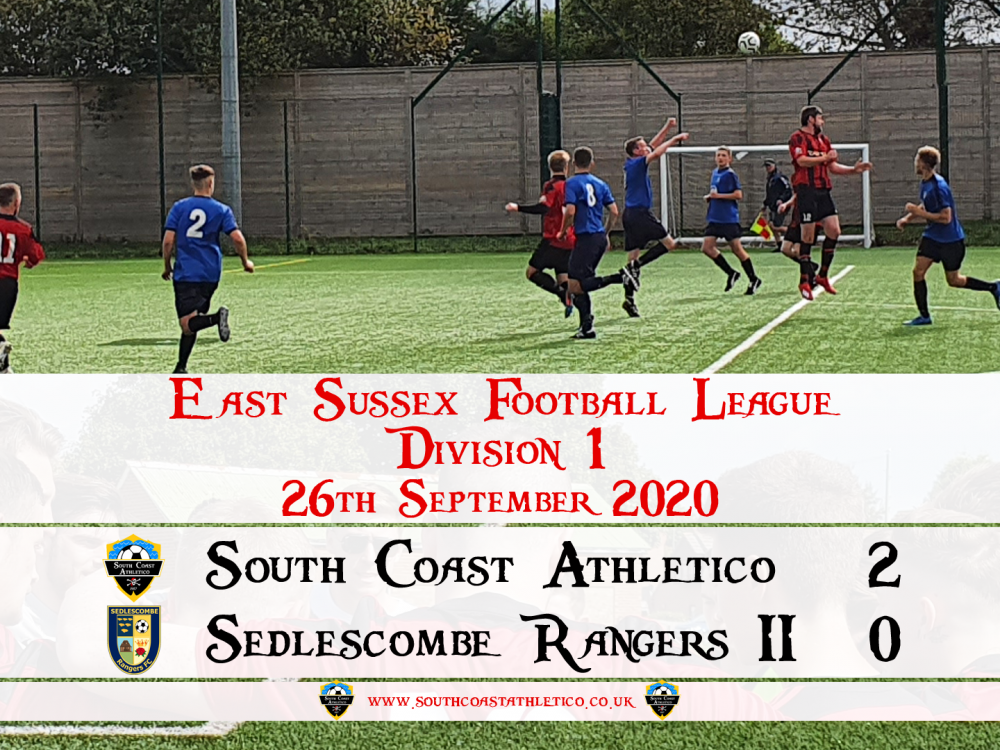 Chopbacks make it 2 wins from 2

Next up in the league saw the Chopbacks back at home for their East Sussex Football League Division 1 clash with Sedlescombe Rangers II.

Despite having the majority of possession with some attractive passing play the Chopback failed to get on the score sheet in the first half and went in at half time 0-0. 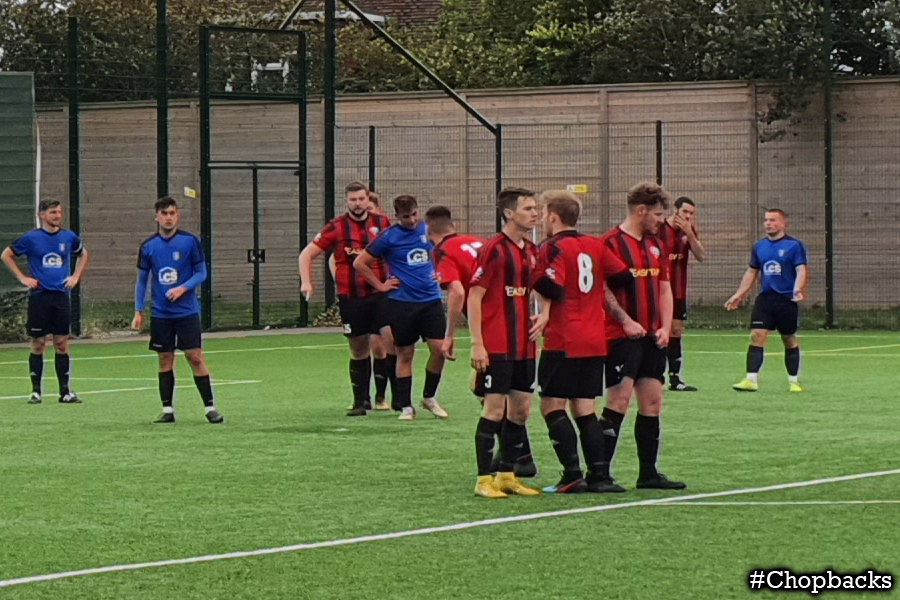 The second half saw the side continue with their possession based passing style but still no breakthrough in attack.

That changed with the introduction of super sub Eduard Czeller who made an impact within 5 minutes with a 25 yard curling strike followed up with another similar goal later on to end the game 2-0 to the Chopbacks.

Next up is Victoria Baptists who the team have not played since their cup final showdown with them 2 seasons ago. 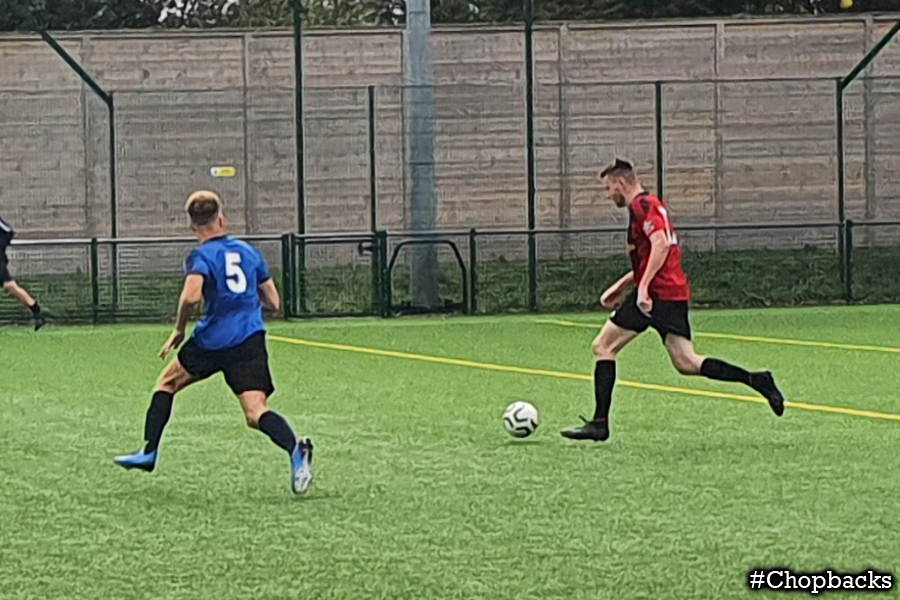 Man of the Match
David Burch