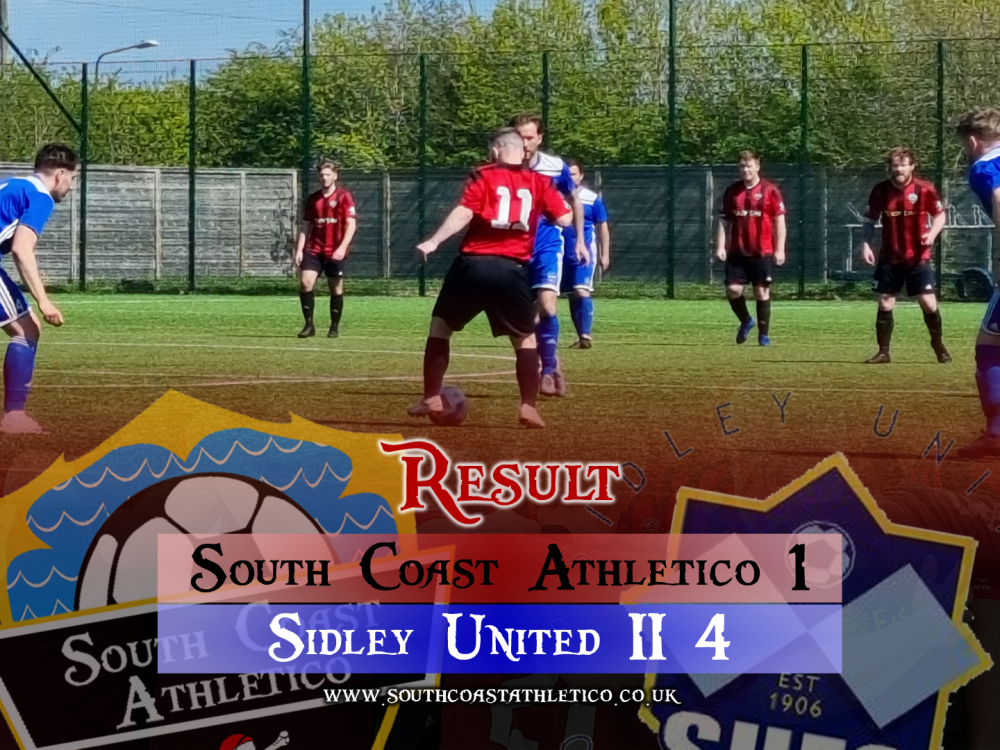 Chopbacks brought back to down with a bang

After the high of winning a tough match midweek the Chopbacks were back in 3 days later against fellow Division 1 side Sidley United II.

With such a short turn around in fixtures some players were unable to recover in time meaning a bare squad with no recognised striker was available due to injuries & work commitments.

Despite that the Chopbacks went in at half time level at 1-1 after JJ Beaumont cancelled Sidley United II earlier gone although the Chopbacks would feel they were lucky that the hosts weren’t able to take the chances in the first half. 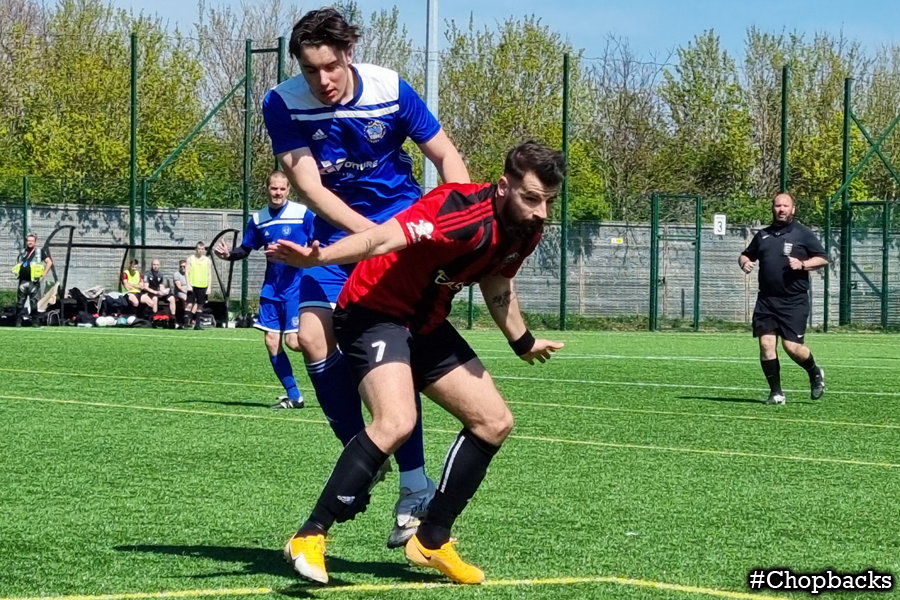 The second half started badly with Sidley United II taking the lead after just 2 minutes following some poor defending.

Despite fighting on the Chopbacks conceded twice more with no reply eventually leaving the pitch as 4-1 losers in the match.

During the match one of the Sidley United II players had to go to hospital with what appeared to be a nasty head injury, we as a club would like to wish him well and a speedy recovery. 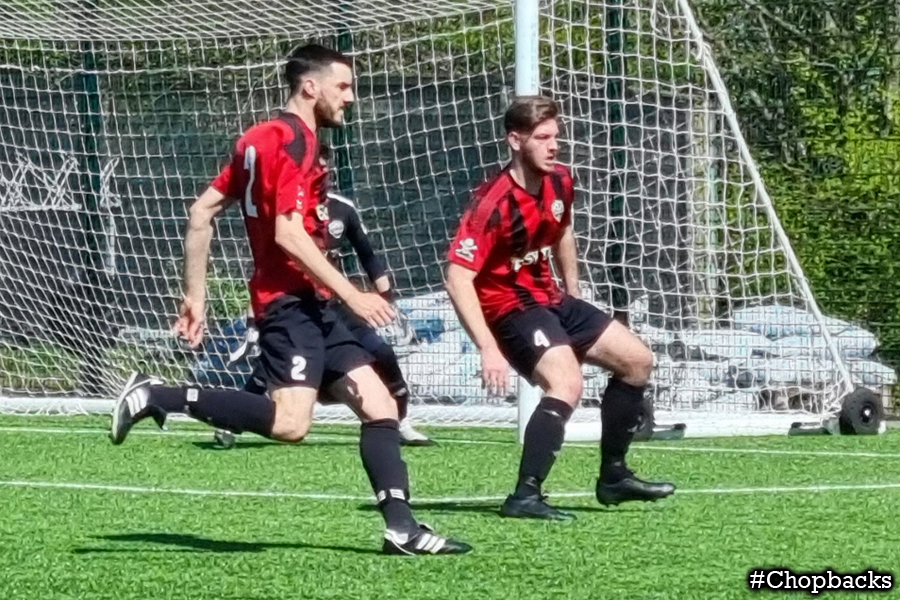