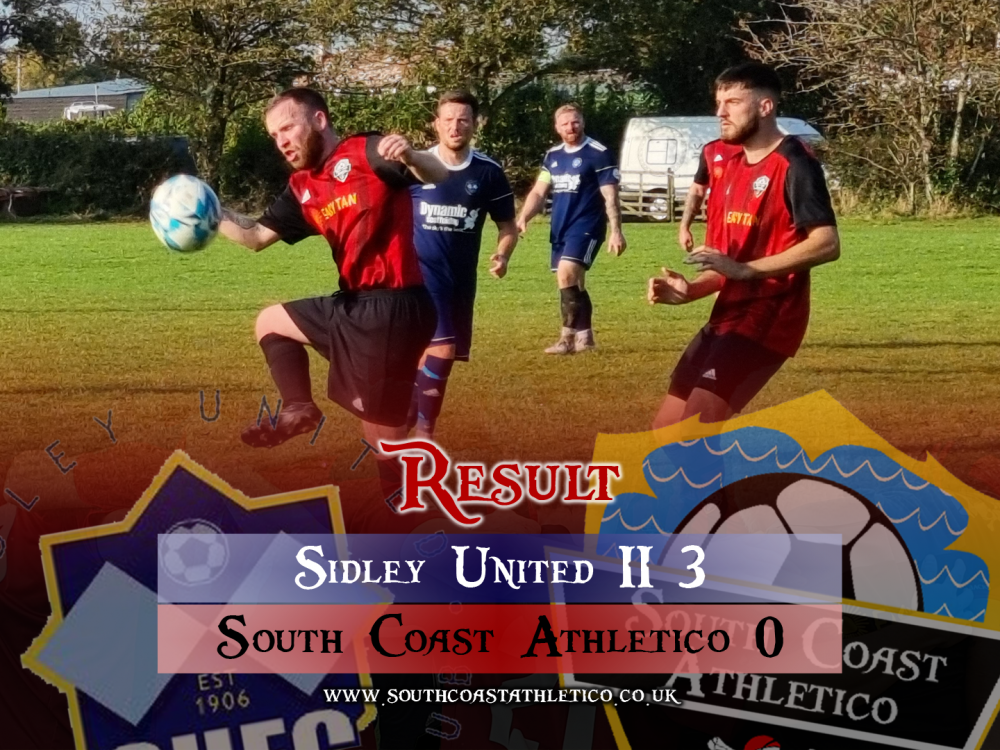 After the disappointment of being held to a draw the previous weekend the Chopbacks look to get back to winning ways as they faced Sidley Utd II.

As the injuries mount up the Chopbacks were missing a couple of key names as they rotated the squad again.

Following a disastrous start the Chopbacks went in at half time 3-0 down leaving a mountain to climb in the second half. 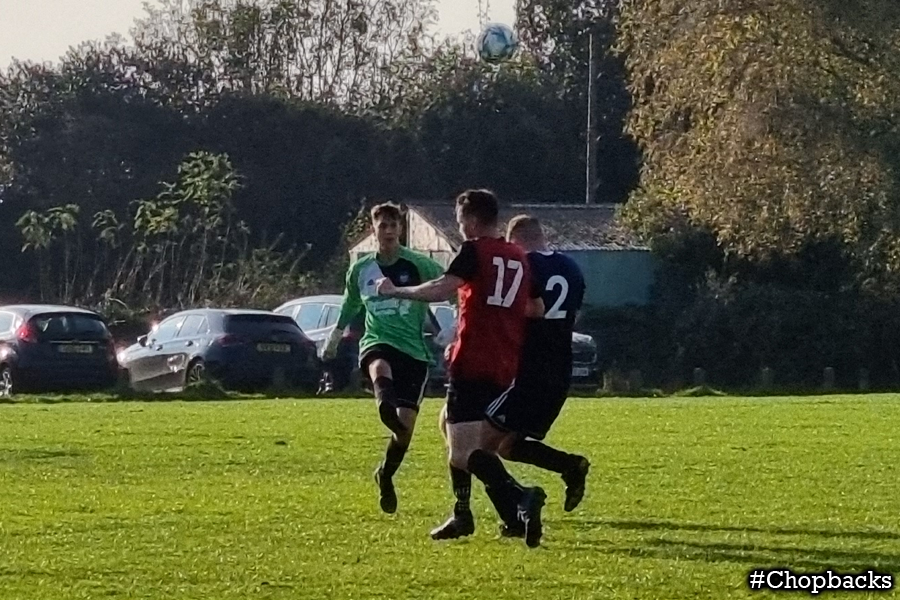 The second half saw a much better performance from a defensive point of view.

Despite their efforts and it just wasn’t to be as the Chopbacks found themselves down to 9 men temporarily at one point following 2 sin bins ending the game with a 3-0 loss.

Poor concentration & discipline sees the Chopbacks lose their first game of the season which will hurt everyone involved. 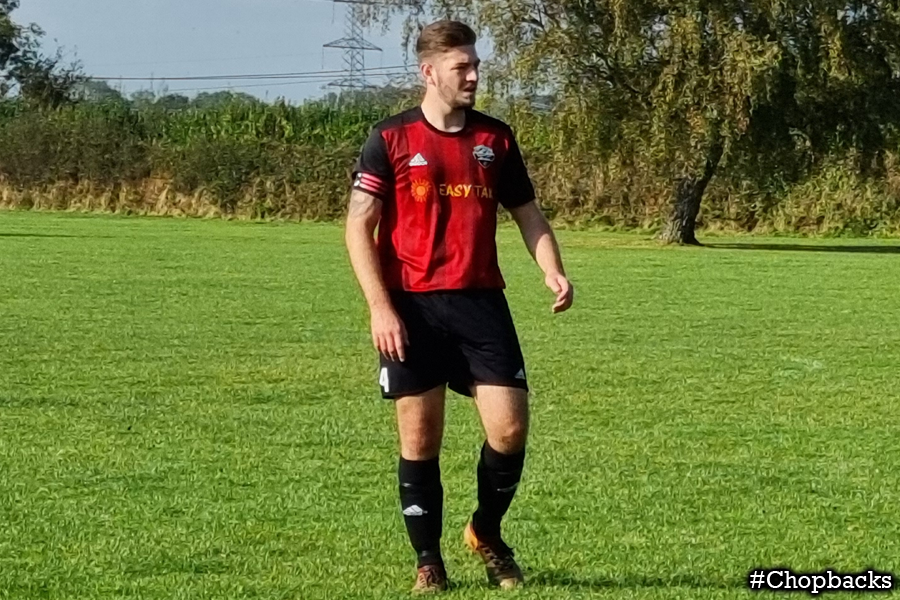