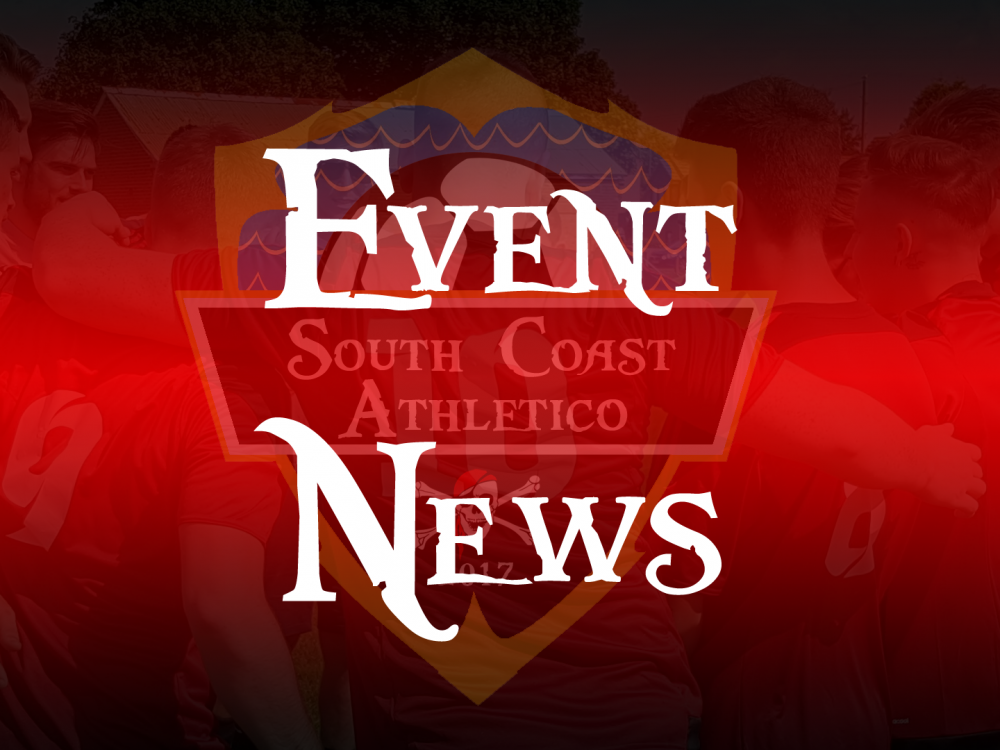 South Coast Athletico are pleased to announce that our very own Connor ‘Mac’ O’Brien was victorious in his recent Charity MMA Match for Cancer Research UK.

Connor defeated his opponent via submission on the night.

We look forward to welcoming him back to the squad once he has finished his recovering.