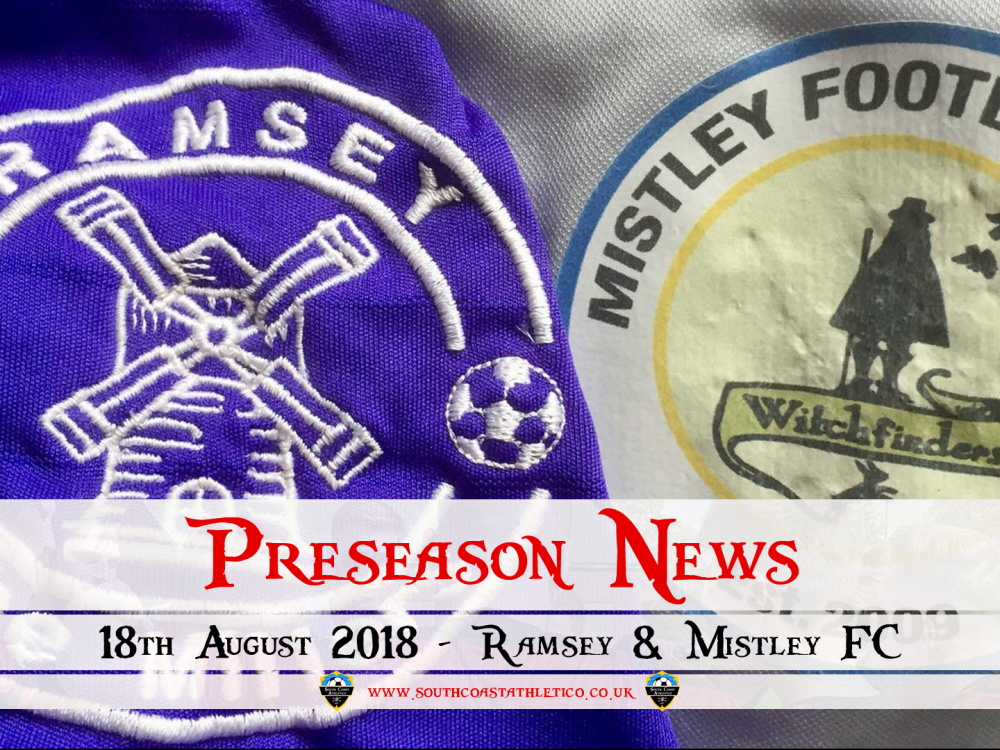 South Coast Athletico are going on tour this preseason to sunny Essex where the club will be facing the relatively newly formed Ramsey Mill Football Club from the Essex & Borders Division 2 on the 18th August 2018 in what we hope will be the first of many preseason tour events in future seasons.

The club will be based in the little town of Harwich, famous for one of the busiest ferry ports in the country where no doubt the squad will be sampling some of the nightlife whilst in the area. 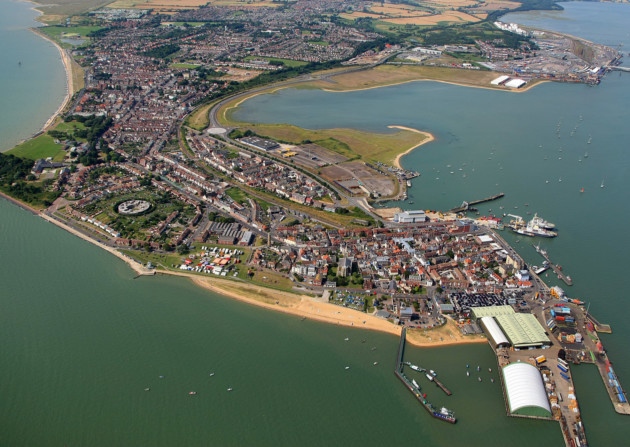 The tour is just one of the many ways which the club wants to keep with its tradition of doing things a little bit differently to other amateur teams.