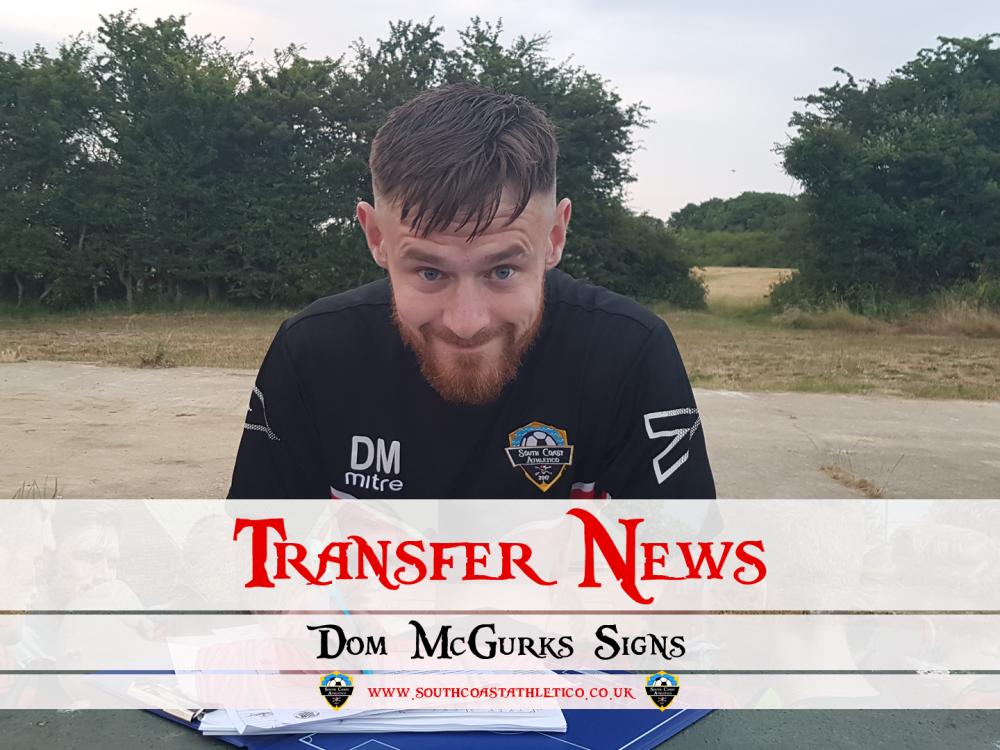 South Coast Athletico are delighted to announce that Dom McGurk has put pen to paper and signed with the club for the 2018/2019 Season. 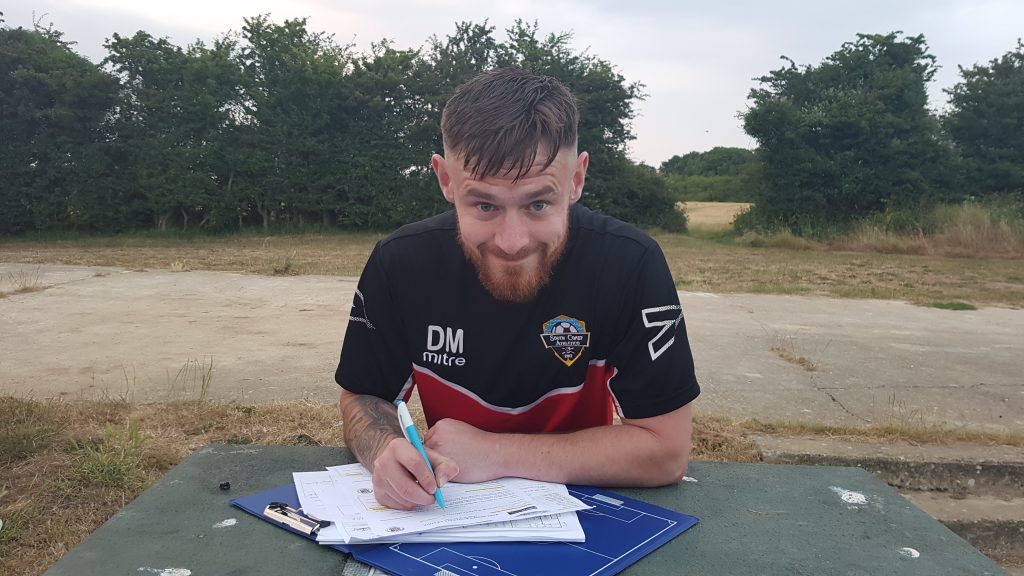 Dom had to this to say:

Having played last season for Westfield, Dom brings with him experience from playing at a high level of football which will drive the rest of the team to improve further.

The club now has the McGurk brothers in the same team which we know Dayle is personally looking forward to linking up with his brother on the pitch again, however, will Connor Smith be happy about yet another player joining the club that is after his beloved number 8 shirt?