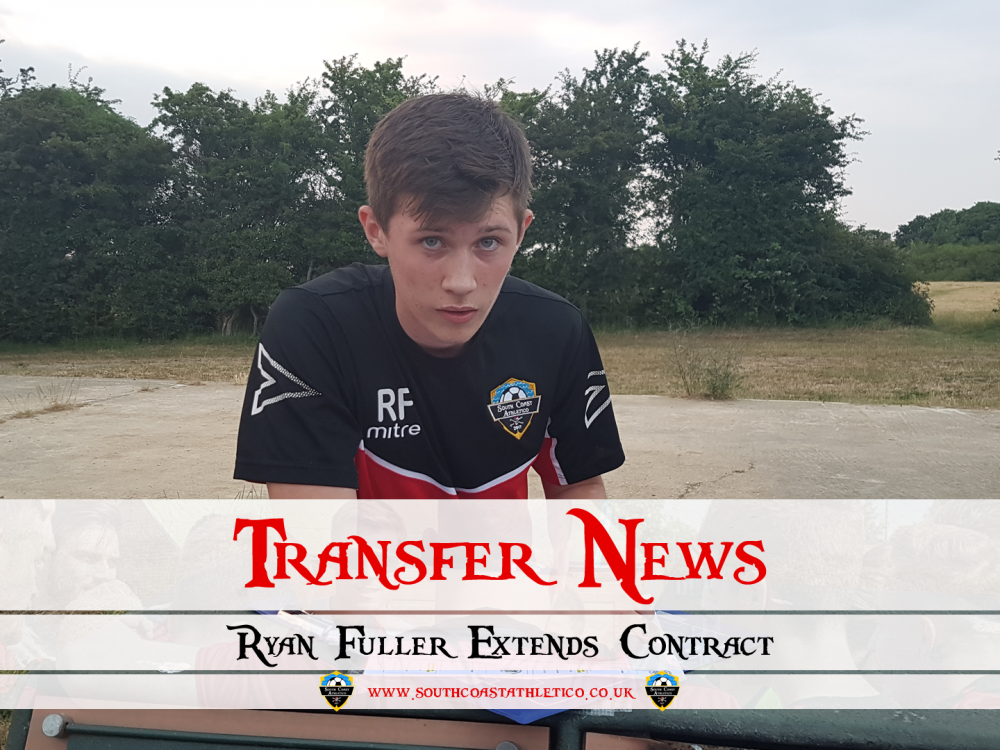 South Coast Athletico are pleased to announce that Ryan Fuller has put pen to paper and extended his stay with the club for the 2018/2019 Season. 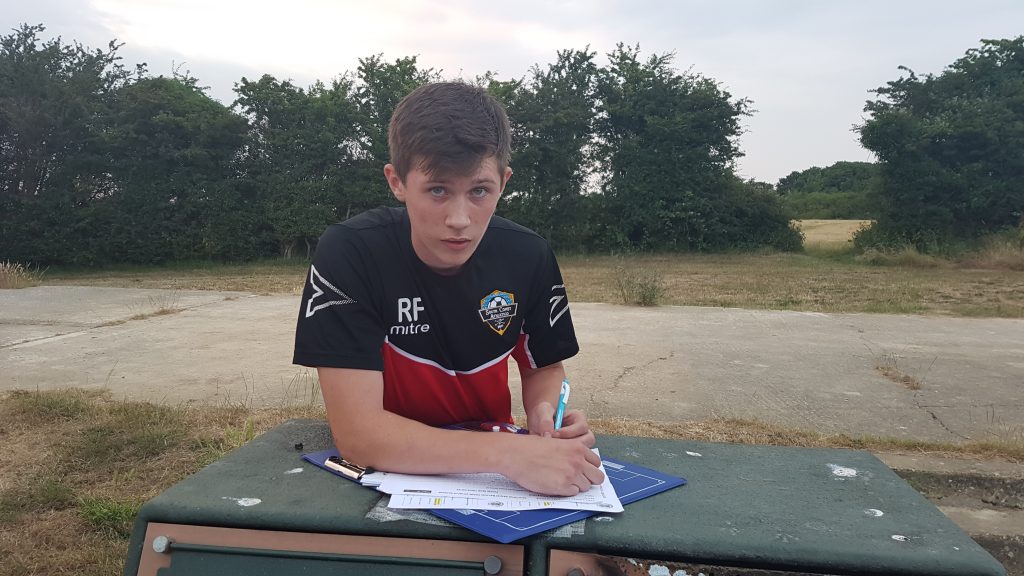 A happy Ryan had the following to say:

“Last season was my first full season playing in football and its made me hungry for me this season, I would like to thank my girlfriend for the amazing ‘cardio’ work that she has given me to help me increase my stamina levels”

Ryan spent most of last season on the fringes of the first time but when called upon was capable of making an impact as a substitute scoring in 3 games in a row from the bench.

This season he will be looking to push for more starts and improve on his Clubman Award season last year.