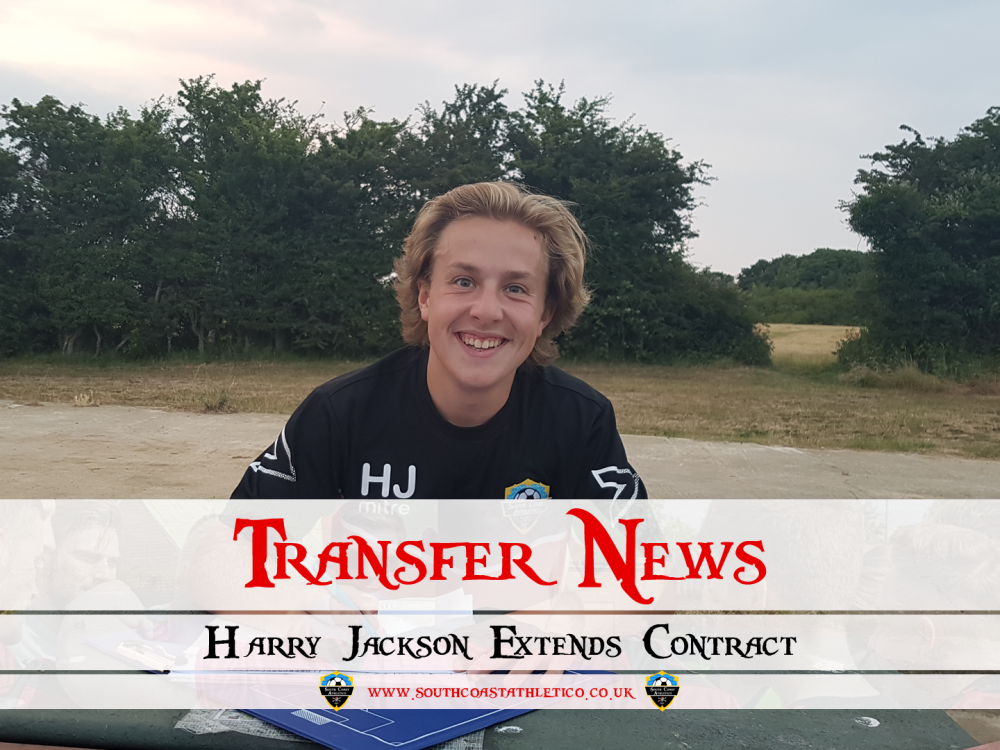 South Coast Athletico are pleased to announce that Harry Jackson has put pen to paper and extended his stay with the club for the 2018/2019 Season. 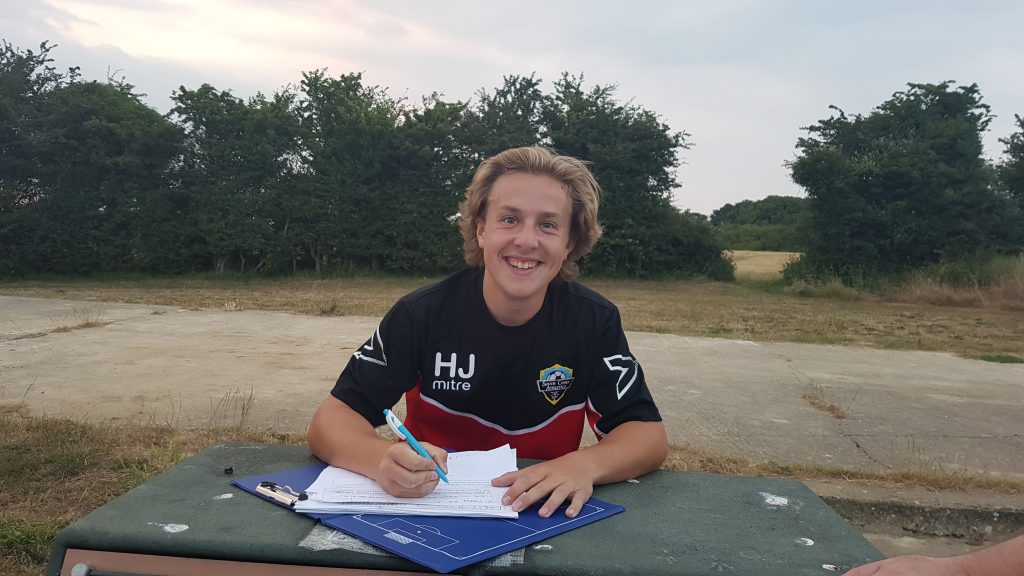 “I’m looking forward to my first full season with the club, I’ve heard there might be a ‘Best Haircut’ award this year so I’m hoping my name is top of that list”

Harry joined the club midway through last season and after a slow start showed some promising signs in the last few games, most notable was his added aggression to his game, have the Chopbacks awoken the monster in him?