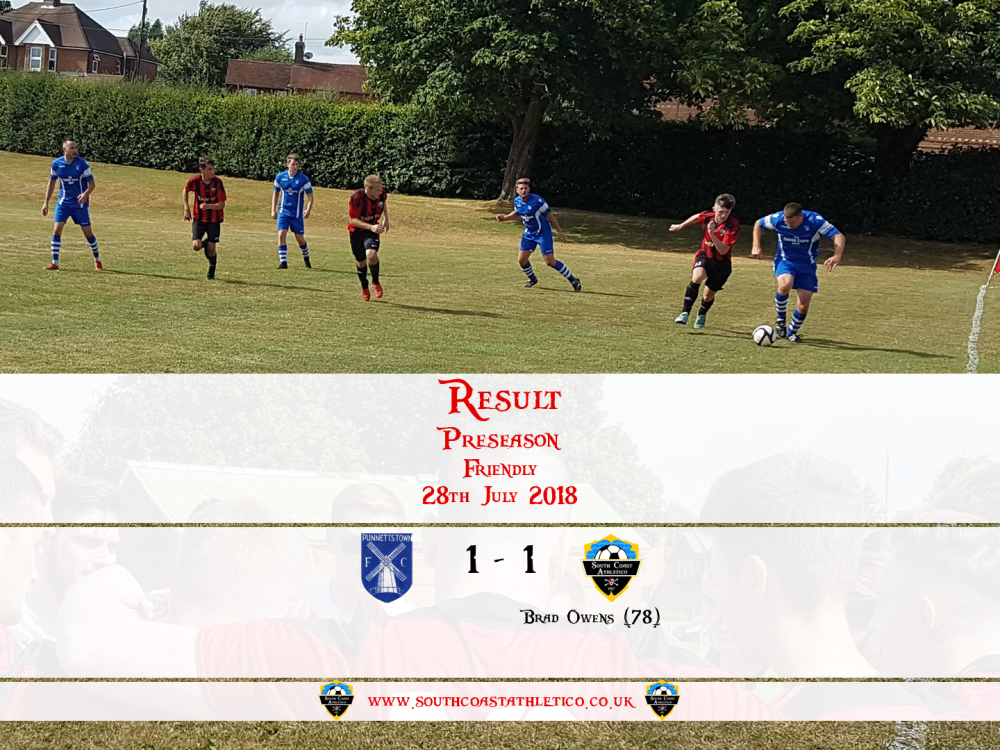 After a 4-0 win over Polegate Town the Chopbacks were hoping to keep the early preseason form going, Connor Easton, Dom McGurk, Jack Bloomfield and Harry Jackson were noticeable absentees. 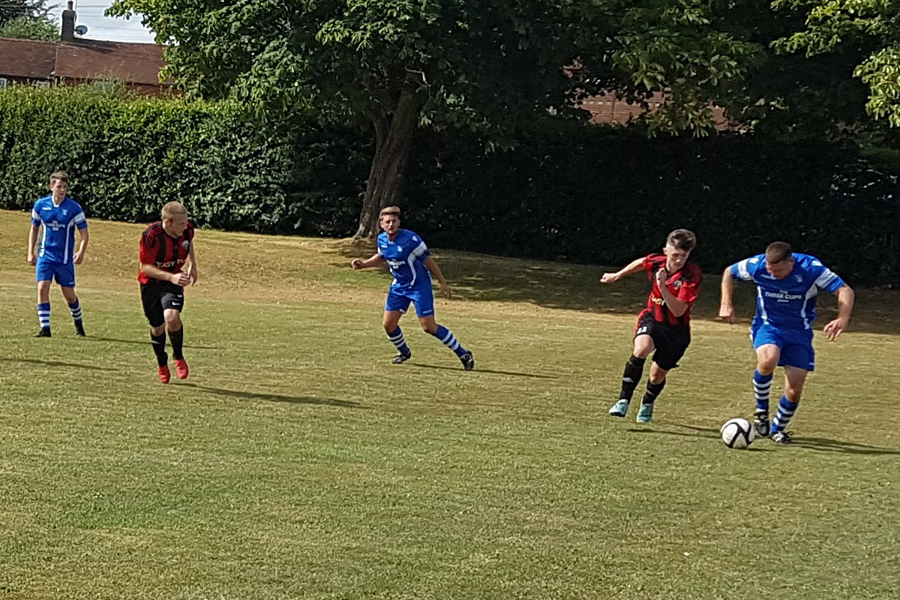 The game started slowly as South Coast tried to find their rhythm on a blustery pitch, Punnets Town controlled the pace of the game early adjusting to the conditions quicker than their opponents and were pinning the Chopbacks down in their defensive third.

It wasn’t long before Punnets Town brought the first save of the day from Ben Tate, moving the ball along the ground quickly from right to left, Ben Tate managed to set his feet right and use his legs to deflect a powerful shot behind the goal for a corner. 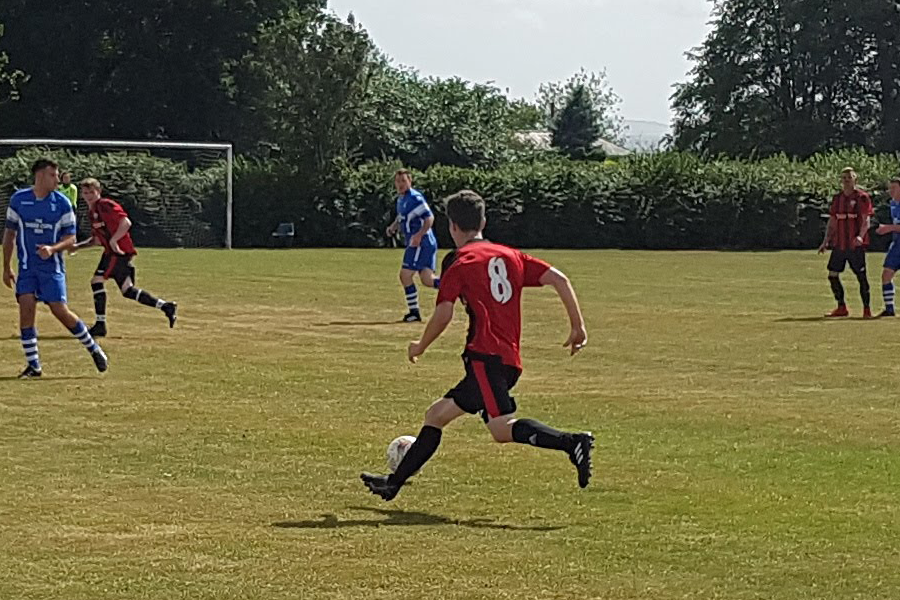 It was the wake up call South Coast needed and soon the Chopbacks were stringing together passes of their own like we know they can. Penney Ryan and Brad Owens working well down the right side of the pitch, to bring the Chopbacks the first chance at goal.

Ben Tate was called upon again to make another save with his legs, to keep the Chopbacks on level terms as Punnetts Town began to press their superiority. 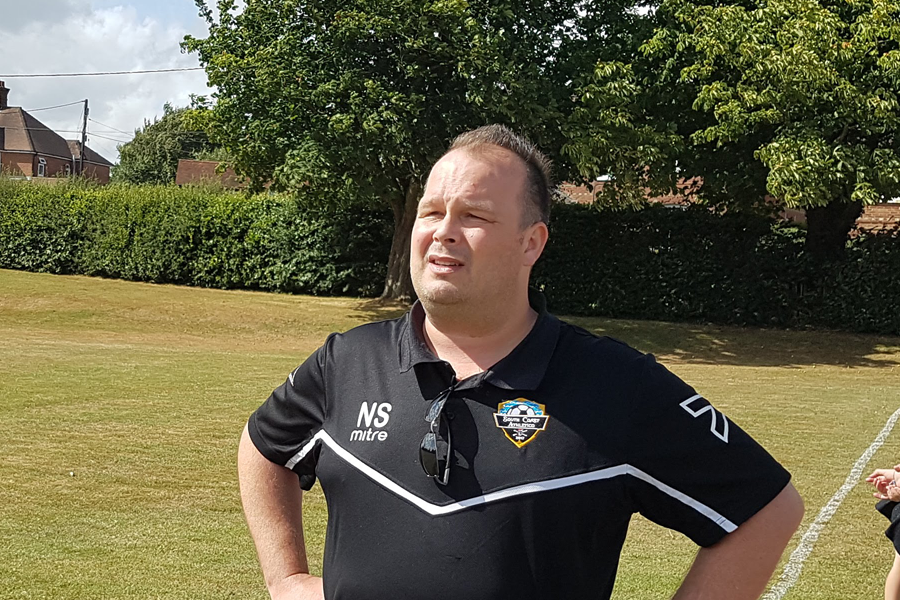 Manager Neil Sutcliffe made a change to the line up as Callum Homewood was replaced by Georgie McDonagh, slowly the Chopbacks worked themselves into the game proving themselves equal to their higher standard opponents.

As the half was drawing to a close a hard 50/50 tackle from Captain Dayle McGurk brought some afters from his tackled Punnets Town player which was quickly stamped out by the referee. 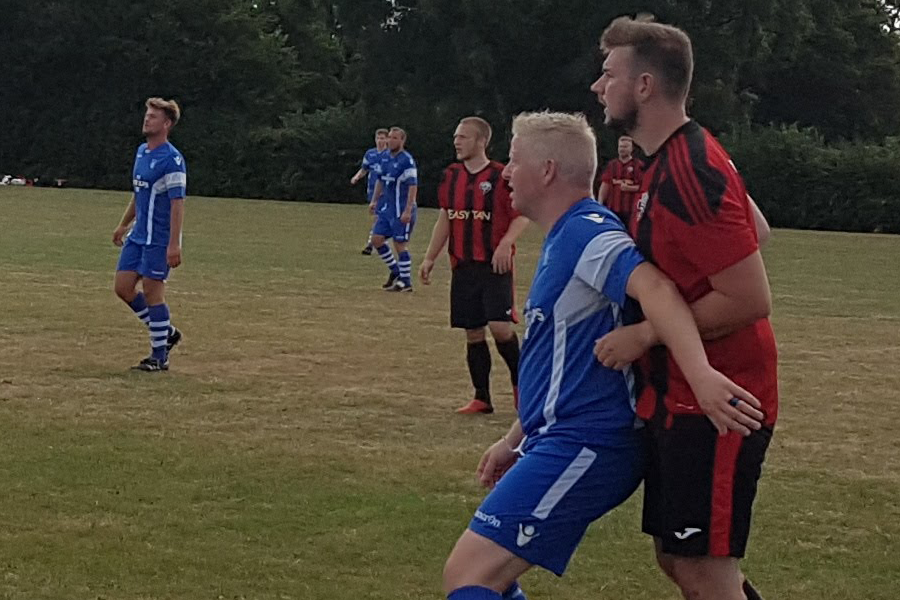 A few moments later the half as brought to a close with the score 0-0. 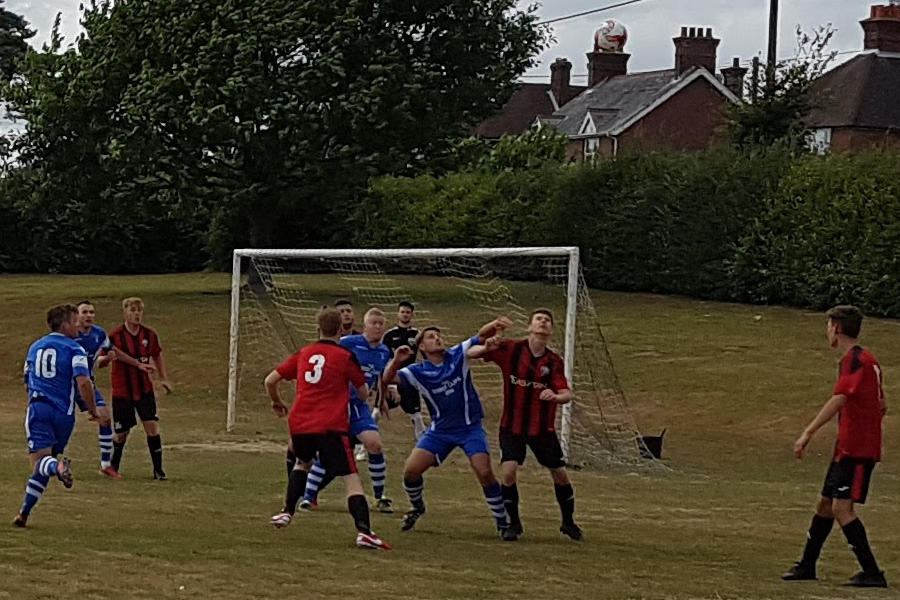 A quick turnaround at half-time and the Chopbacks were quicker out of the blocks putting together a number of passes and testing the Punnetts Town defence in a way they didn’t manage in the first half.

Mike Hawley entered the game along with Ryan Fuller and with the injection of pace and technique, South Coast took hold. 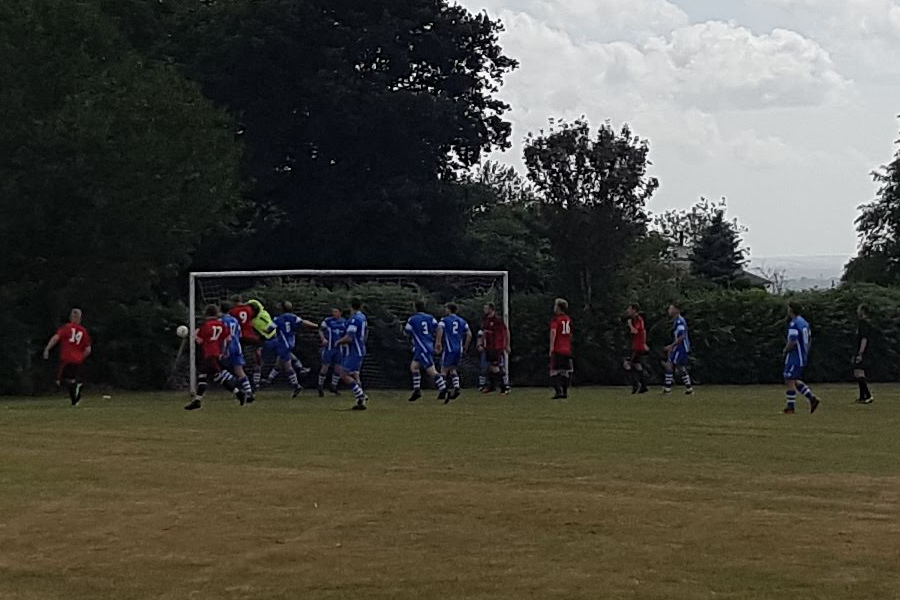 Ryan Fuller carried on from last week, running at the fullback and pushing him back towards his own goal, the midfield trio of Brad Owens, Connor Smith and Penney Ryan forced Punnetts Town into a formation change as they changed to a five man midfield to try and stop the flow of passes through to the strikers. 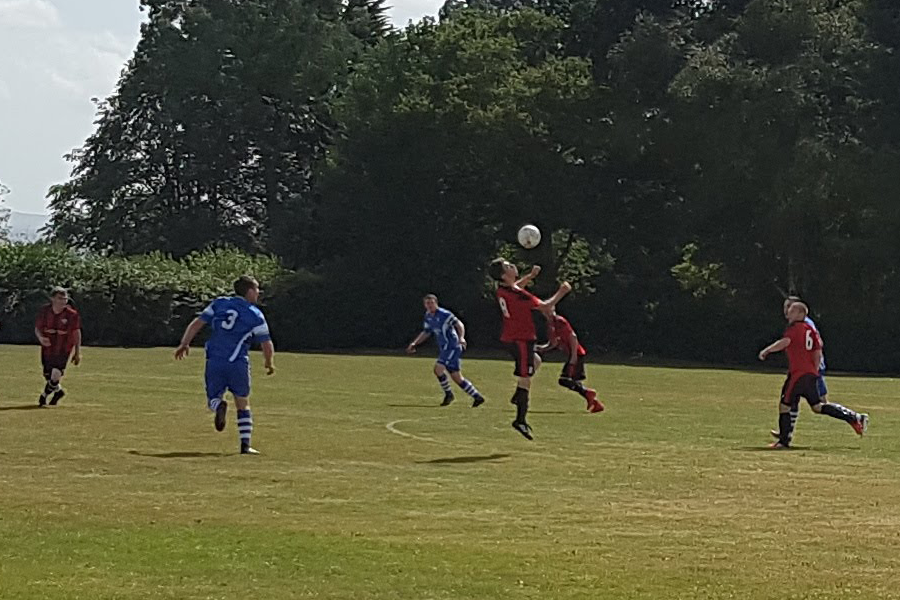 Unfortunately it wasn’t to stay 1-0, a great move from Punnetts Town and a fantastic finish pulled them level after 82 minutes and that was how it stayed.

The chopbacks had stood toe to toe with a side two leagues above them and didn’t look out of place, missing 4 keys players everybody will feel very positive about the season to come.

Check out photos from this game:
https://photos.app.goo.gl/KZnbFYu6d2YzgQwe8