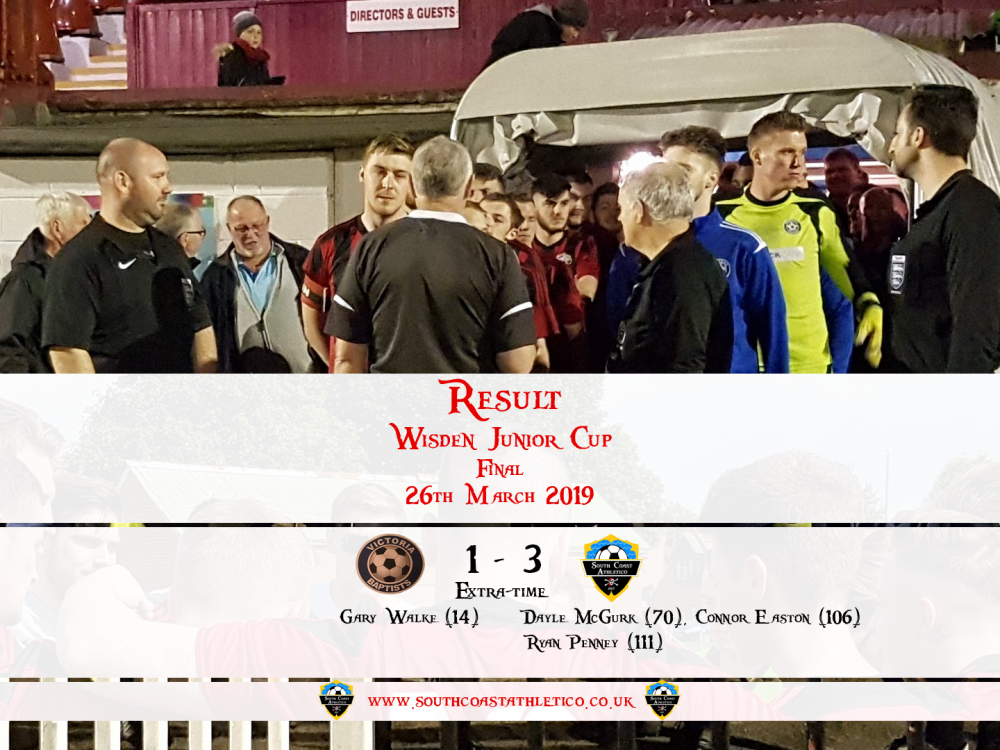 The two teams had already played each other twice during the season, Baptists leading by 2 goals in both fixtures, with the Chopbacks coming back to win and draw respectively. 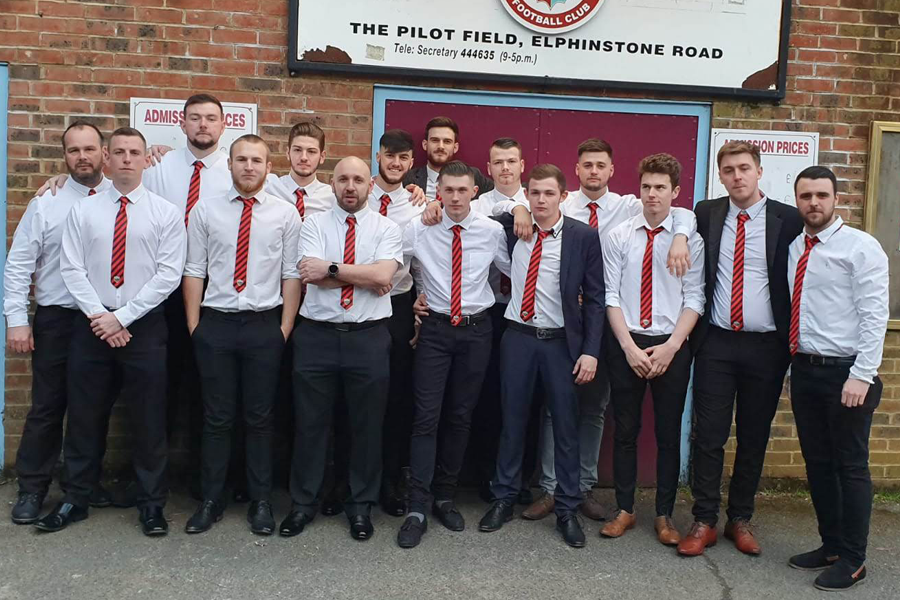 The occasion generated much excitement and a good number of spectators consisting of friends and family if all participants had gathered.

The game kicked off and straight away Victoria Baptists applied relentless pressure on Coast.

This resulted in winning several corners in amongst many free kicks, with Athletico having very little possession as their nerves showed. 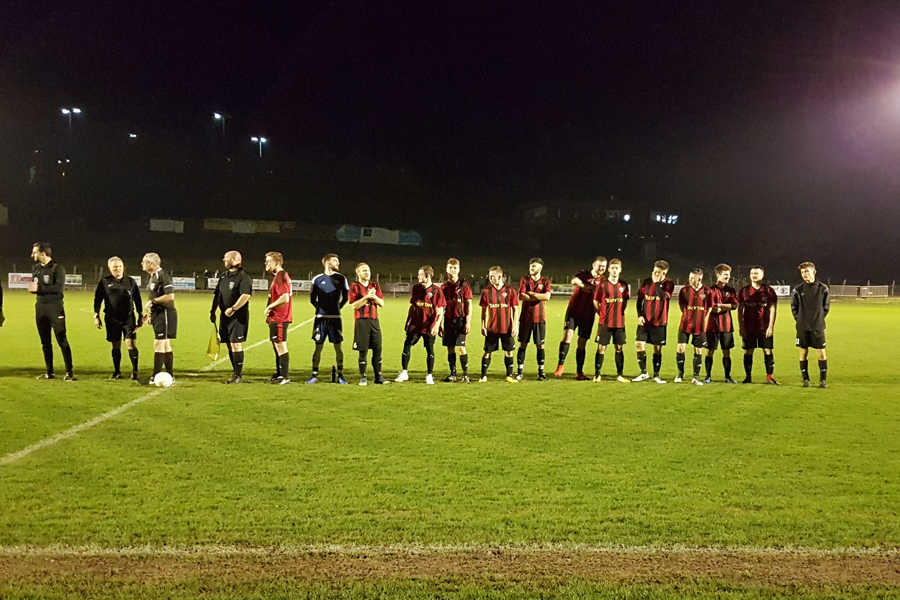 13 minutes in, a poor challenge was made by Coast conceding a distant free kick.

The ball played across the edge of the box to find the only un-marked Baptist player, who dutifully controlled and fired the ball past a diving Ben Tate, giving Victoria Baptists the lead.

Baptists continued to apply the pressure, but had very little chances to speak about for the reminder of the first half.

At the other end, there was little service for Coasts forwards as Athletico just couldn’t seem to find sufficient composure to keep the ball and thus grow into the game for the majority of the first half. 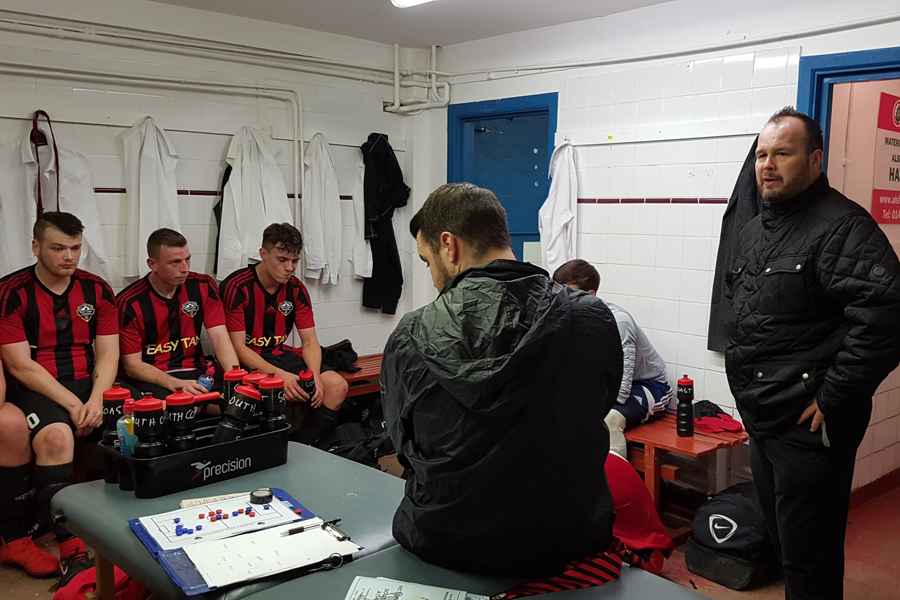 Second half the boys looked a little more relaxed, but we’re just missing a little tempo and drive.

Big games need big players, up stepped substitute Ryan Penny who straight away began to create problems for Baptists by hunting every midfield ball around him.

Moments later, substitute Ryan Fuller was subbed on with the instruction of attack!

Both subs proved inspiring but Fuller brought a dogged determination and slick skills to the right hand wing, he absolutely dominated his marker and with his work rate and drive created chance after chance for himself and his team mates.

It was moments later in the 70th minute when the Chopbacks found themselves probing Baptists area, the ball played in and ricocheting of several players in the now crowded box, Chopback Captain Dayle McGurk scuffed the ball into the net restoring Coasts hope of getting something from the game.

Athletico had a couple of half chances before full time, but the opposition goalkeeper made some fine saves. 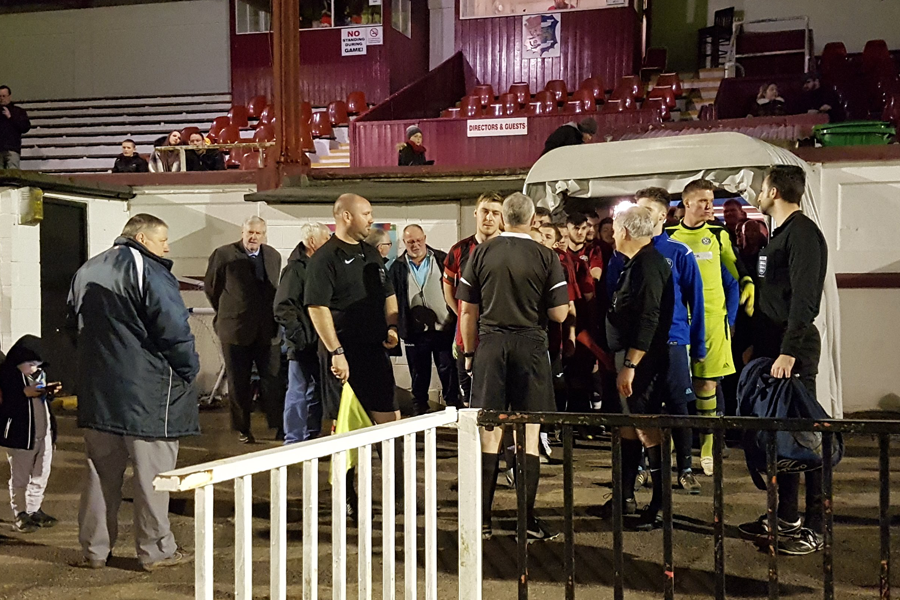 The first half of extra time saw the Chopbacks take the initiative as Baptists began to tire, they created several chances and had the crowd cheering on the edge of their seats as some how Baptists managed to prevent the ball hitting their net.

The second half of extra time continued in the same vein.

2 minutes into the second half of extra time, Centre Back Georgie McDonagh played a classic route 1 ball over Baptists defence of which Striker Connor Easton coolly slotted home past the keeper to give Athletico a 2-1 lead.

Baptists had a chance at the other end moments later but ‘The Cat’ wasn’t having any of it. 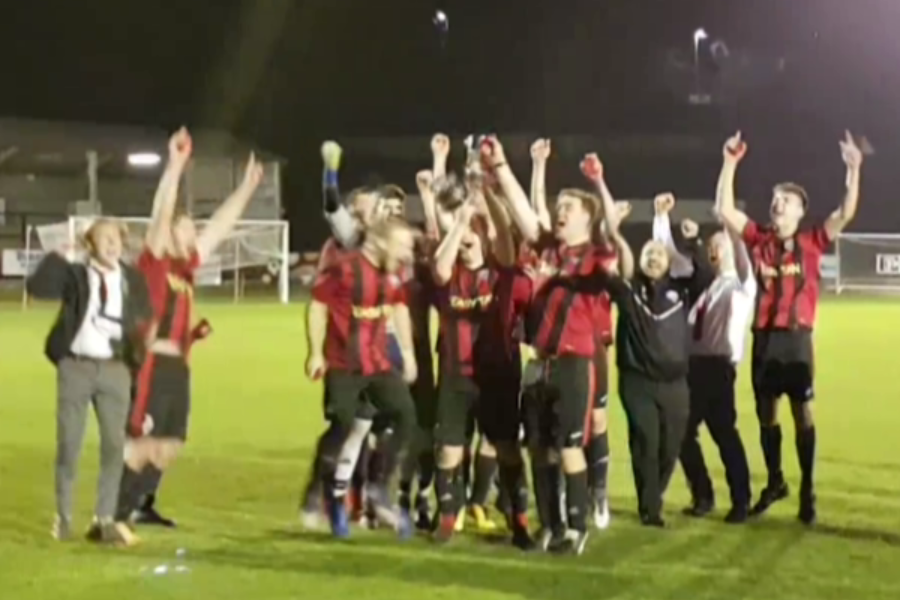 On the 111th minute, again the ball found a breaking Connor Easton, who rounded the keeper, and from an almost impossible angle fired his curling shot away which hit the post, deflecting away from goal, but a wave of Chopbacks flooding into reach the second ball found Ryan Penny to tap the ball over Baptists line to increase the score to 3-1.

From the dug-out Coasts management switched the shape and instructed their final substitute Callum Homewood to sit in as a defensive midfielder with Lee Finnigan to prevent the opposition from having any more attacks.

10 or so minutes later the referee blew his whistle and the Chopbacks had their first trophy in addition to consecutive promotions.

The team paid their respects to Victoria Baptists who had pushed them all season in the league and the cup final. 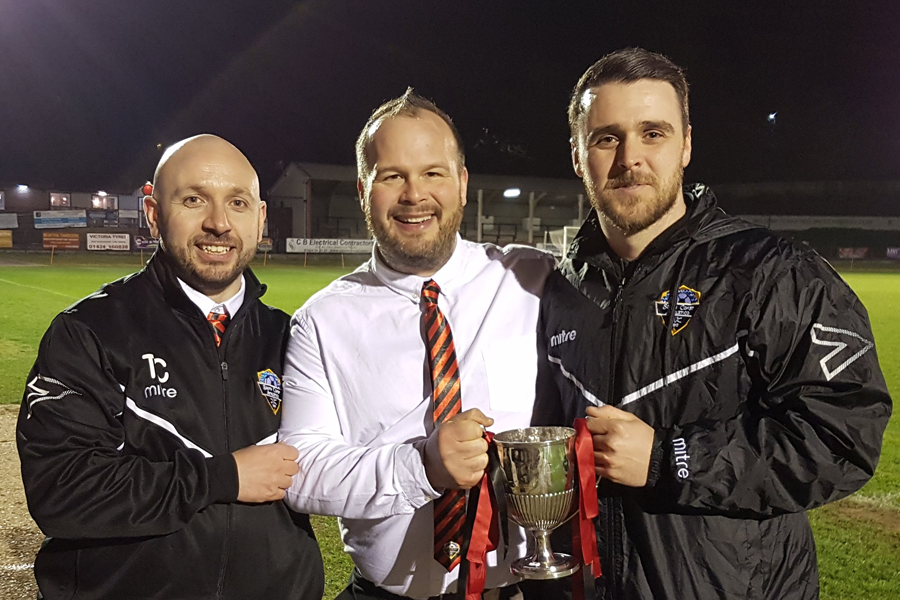 After the game South Coast Manager Neil Sutcliffe gave praise to his men who:

“Despite not playing perhaps their best in the first half, they never gave up, kept pushing and showed that work rate, heart and desire can overcome even the toughest of battles”

“I am so very proud of each and every player for their contribution, hard work and commitment to the squad, also though, the management which of course without, there would be no club”

“I’d also like to thank the many supporters of the club, our sponsors, friends and families off all the club members who attended and provided a phenomenal atmosphere to encourage and lift the boys, especially at the end when they were in many cases exhausted, these supporters were our 12th man on the night”

Man of the match went to midfield maestro Brad Owens who put in a stellar performance.