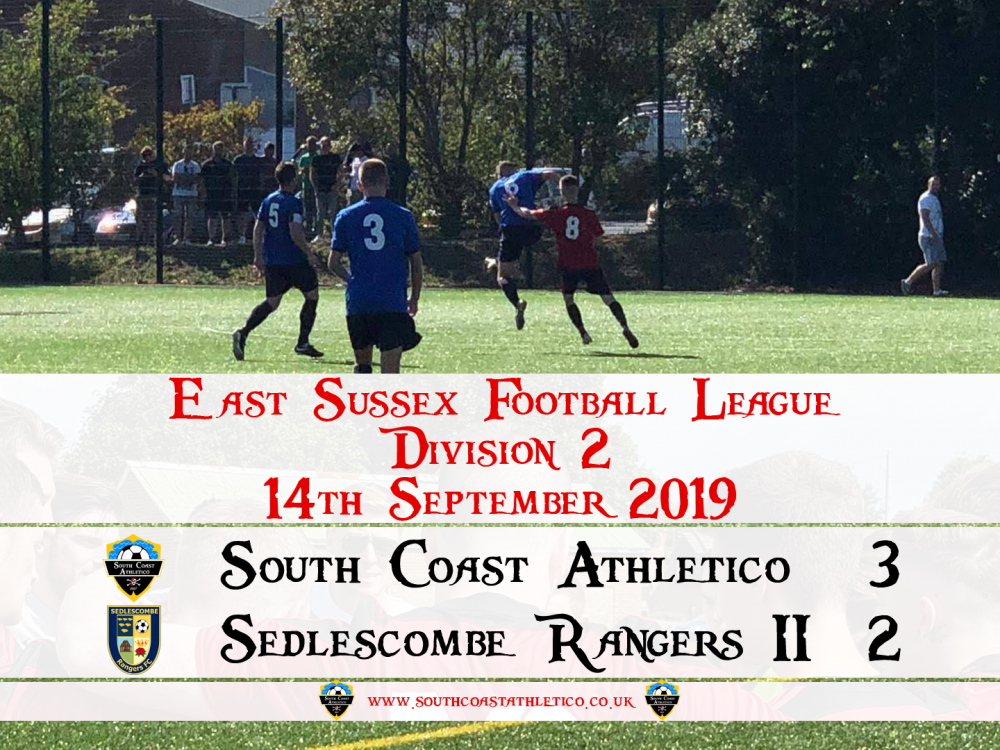 After a free weekend of football the Chopbacks were back in action this week against Sedlescombe Rangers II.

The match start very slow with little chances for either sides in the opening exchanges with the Chopbacks came close on a couple of occasions but still the game remained scoreless. 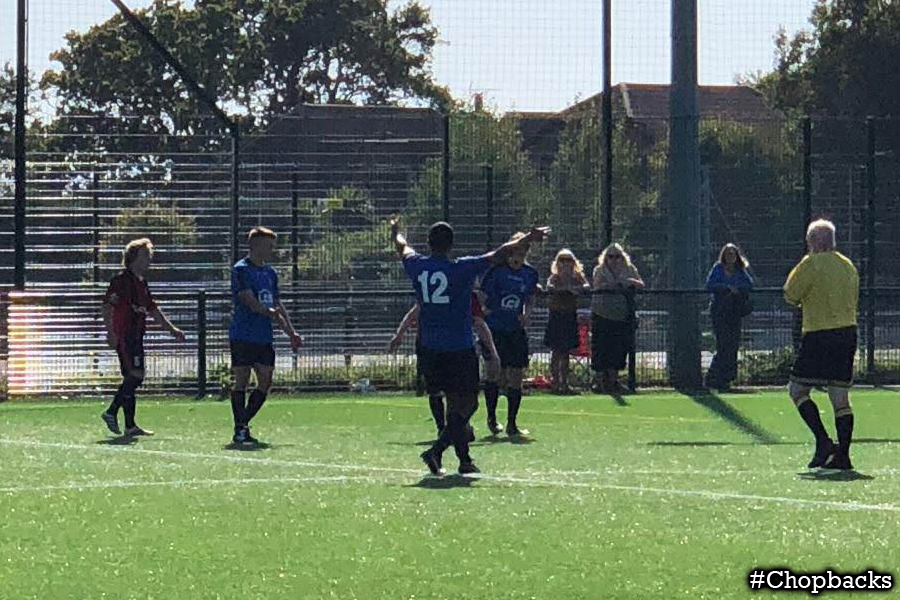 Dan Aldous was brought on for his debut and made an instant impact on the 30 minute mark when ran onto a Byron Nichol through ball and slotted into the far corner from about 25 yards out.

5 minutes later and Charley Adams hit a thunderous strike from the edge of the box which the goalkeeper could only palm into the path of Lee Finnigan who had the simplest of tasks to tap home doubling the Chopbacks lead. 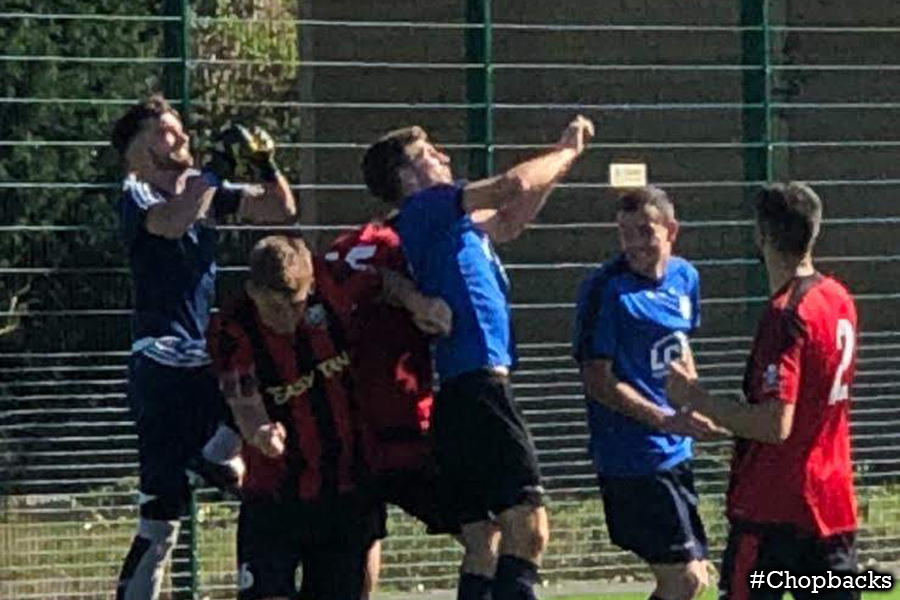 Sedlescombe looked for a way to get back into the game but the score stayed 2-0 when the half time whistle blew.

The second half started with a much higher intensity with Sedlescombe looking determined to get back into the game. 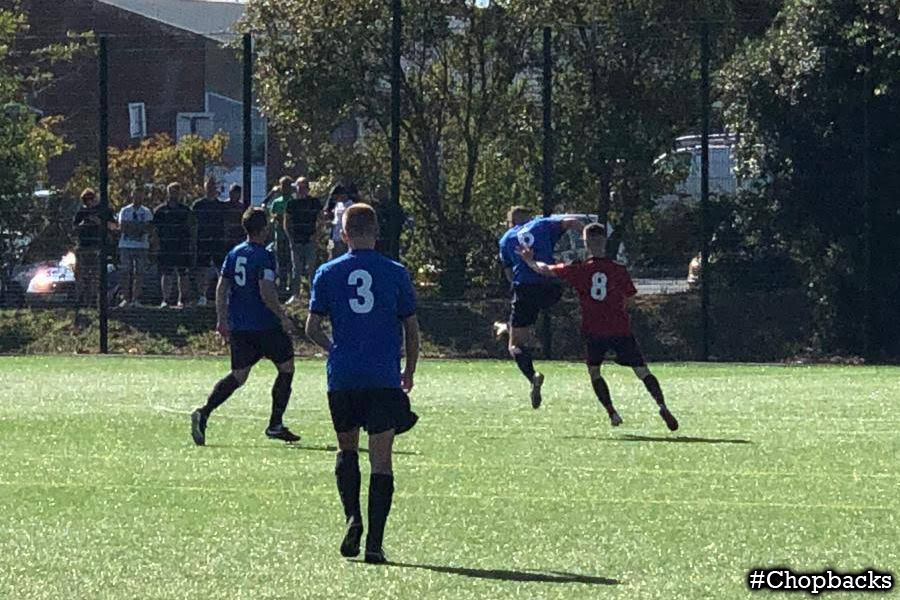 They were rewarded  on the 69 minute mark when they broke into the Chopbacks penalty area and played across the box for an unmarked player to slot home.

90 seconds later and the Chopbacks defence switched off allowing Sedlescombe to run through the defence and equalise. 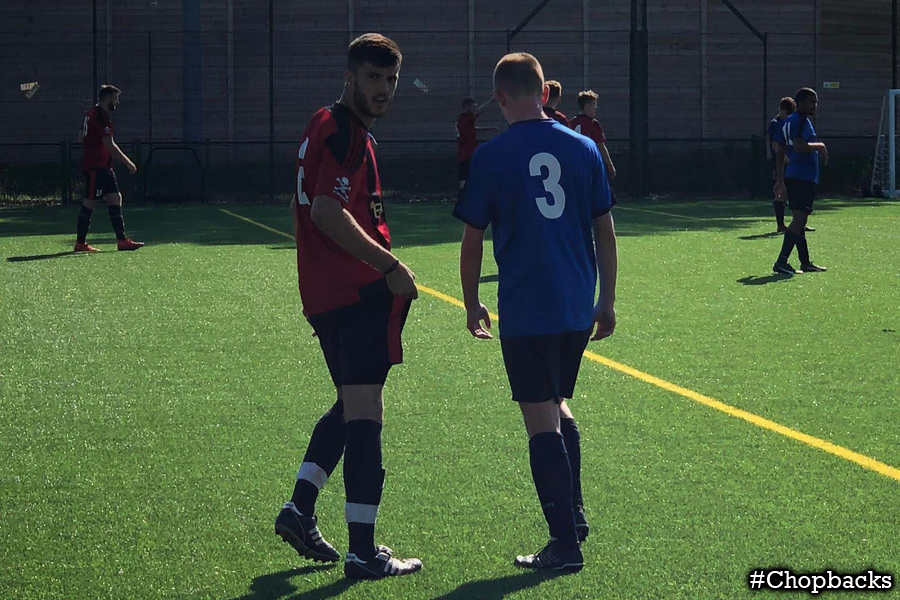 Although intitially in shock the Chopbacks responded and regained composure as they looked to retake the lead.

They were rewarded on the 87 minute mark when a clearance fell to Brad Owens who crossed in for Byron Nichol to slot him his originally paried shot to secure the 3 points. 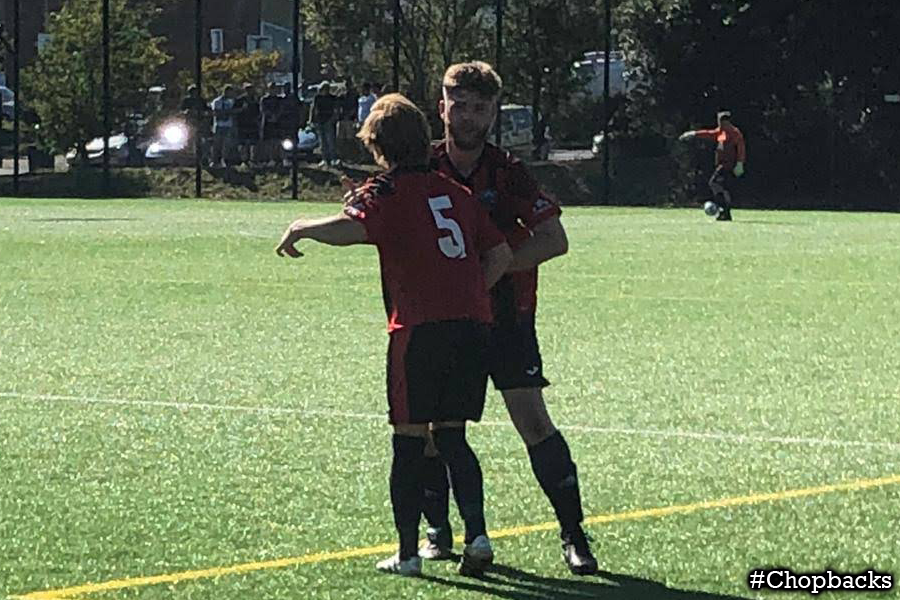 With results elsewhere going in the clubs favour the Chopbacks find themselves top of the table by 2 points going into our next match against Catsfield.