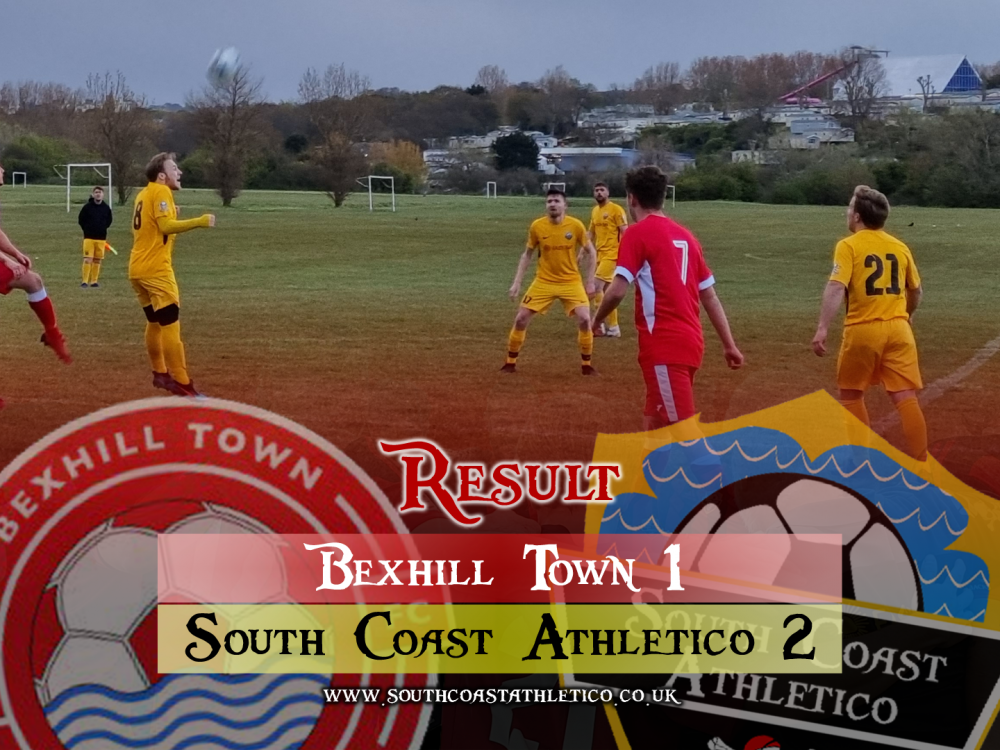 Chopbacks get back to winning ways

Following on from the disappointment of the late defeat at the weekend the Chopbacks were back in midweek action against Premier Division side Bexhill Town.

Still missing a few players due to injury the Chopbacks yet again found themselves with a patched up side going in the game.

They managed to go in at half time 2-0 up after Nick Gamble scored an early penalty and then turned provider for Eduard Czeller to double the score before the break with Ben Tate making a crucial one on one save before half time. 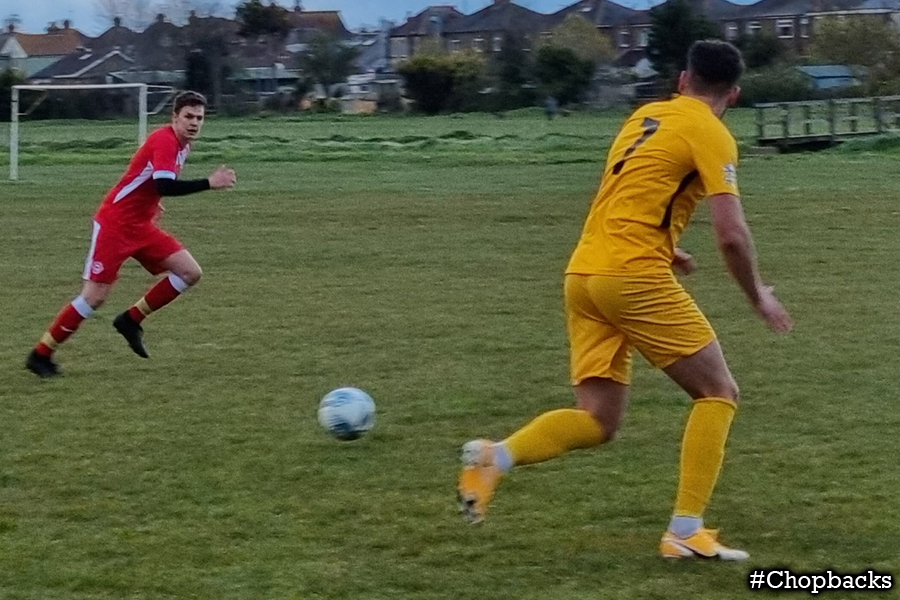 The second half saw Bexhill Town go down to 10 men after an altercation following a foul on Harry Jackson.

Bexhill Town did manage to pull one goal back but due to resolute defending and a last minute sliding tackle by Dayle McGurk the score ended 2-1 to the Chopbacks.

With one game left in the tournament against Wadhurst United victory would see the Chopbacks finish 3rd on what has been a Premier Division heavy group. 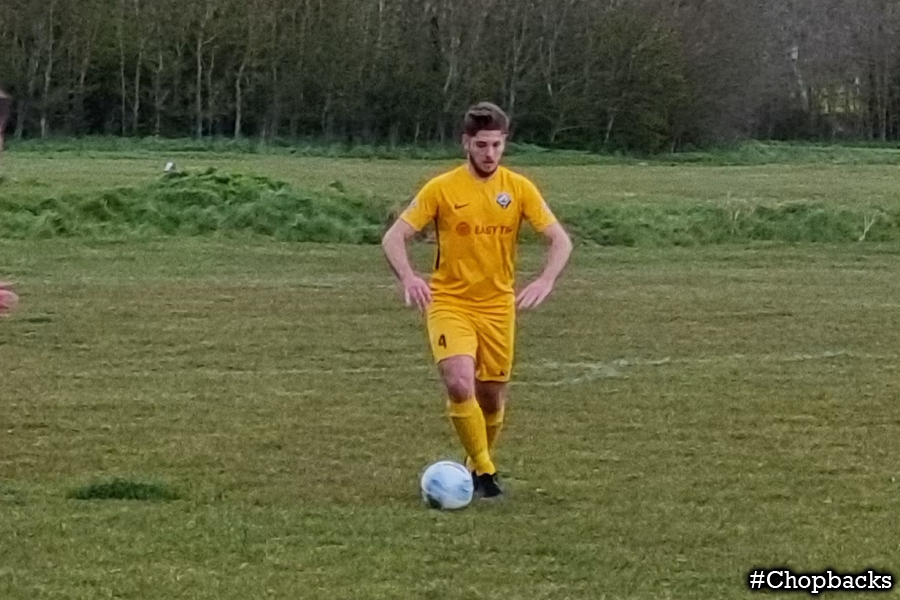 Man of the Match:
Ben Tate 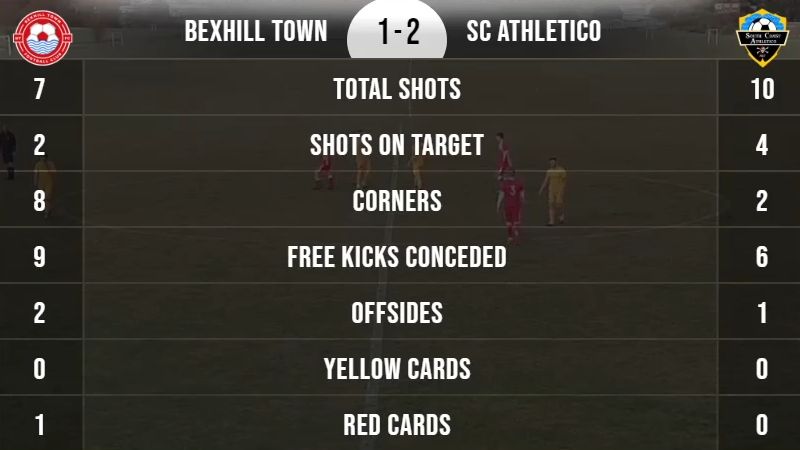