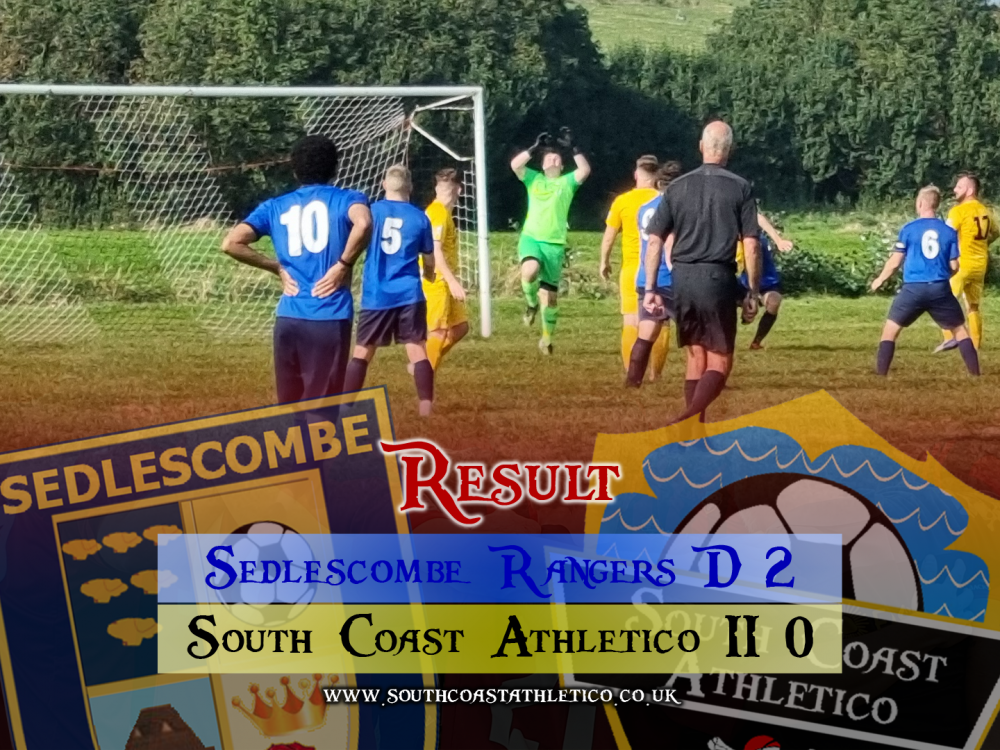 Chopbacks II lose despite most possession

The first ever league game of the newly formed Chopbacks II saw them face Sedlescombe Development.

With a completely fresh new team the Chopbacks II were looking to see how the new players would fair with Chopbacks veteran Lee Finnigan taking the captains armband to lead the new team.

The first half ended 0-0 with the Chopbacks dominating posession but struggling to play their passing game on an overgrown grass surface. 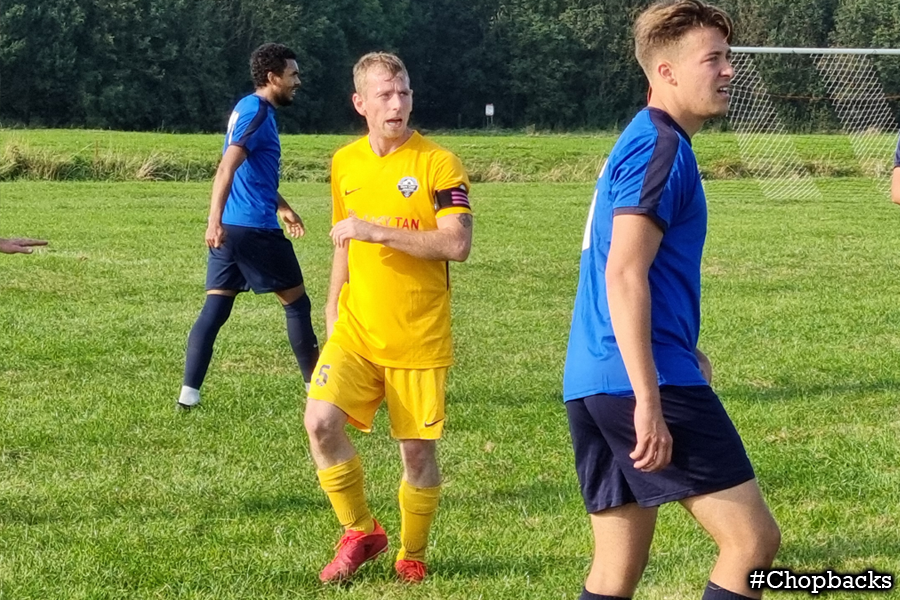 The second half saw the Chopbacks II continue to dominate posession with Sedlescombe Development happy to play the long ball looking for a counter attack.

A wonder strike and a late defensive mistake saw Sedlescombe Development rewarded for thier patient play with the final result ending in a 2-0 defeat to the Chopbacks II.

A tough result to take for the Chopbacks II but they will hopefully learn and grow from the experience and take that into their next game which thankfully will be on home soil. 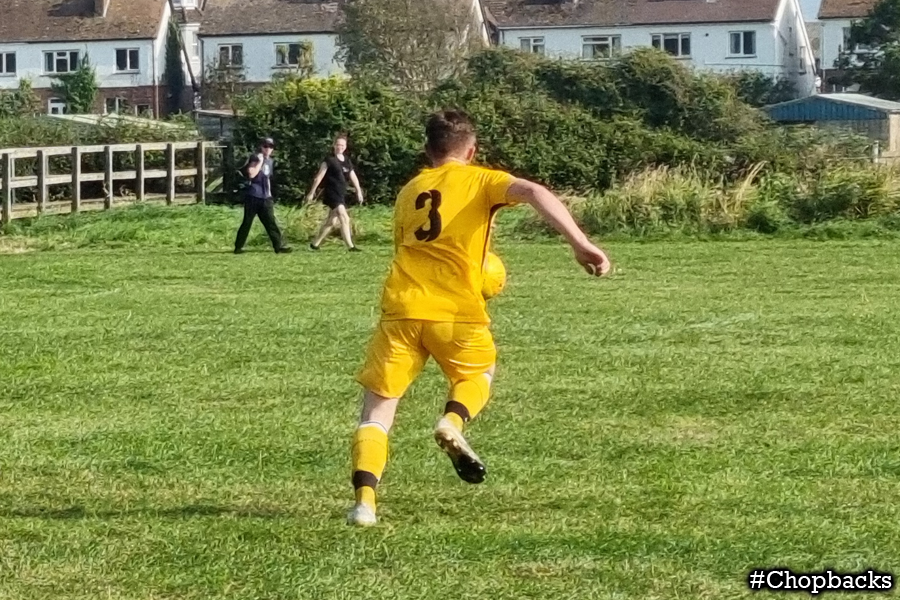 Man of the Match:
Nathan Biddiss