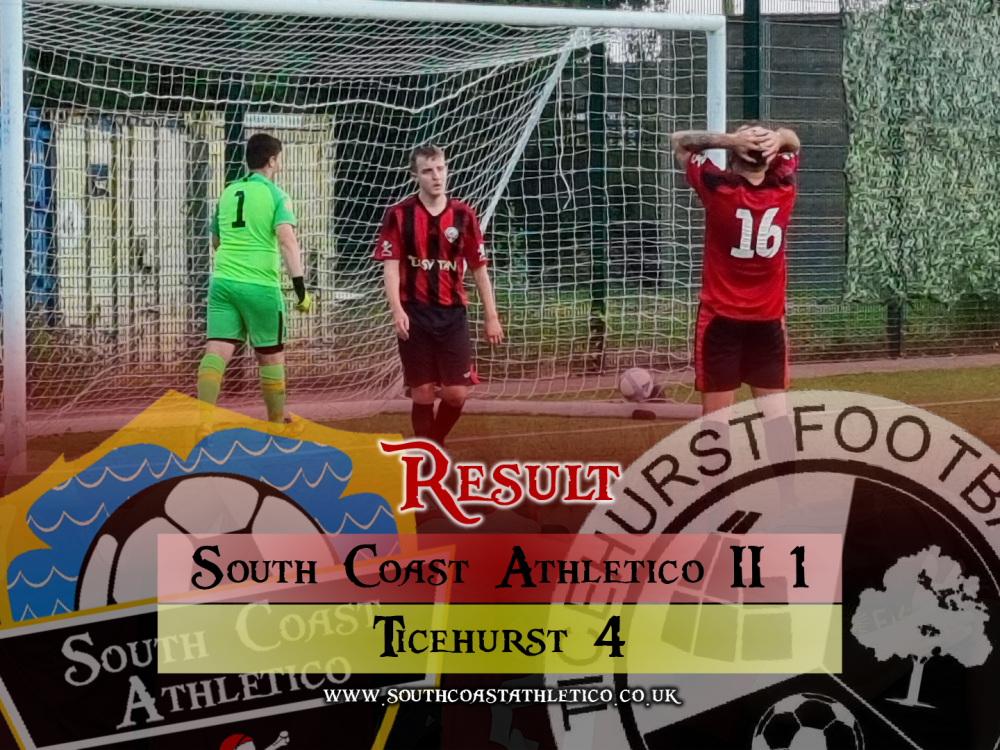 Following an opening day defeat the Chopbacks II were still in search for their first league win as they welcomed Ticehurst.

A couple of debuts were handed out for the Chopbacks II as they looked to put the disappointment of the opening day behind them.

The Chopbacks trailed 2-1 at halftime despite a Connor Easton equalising goal. 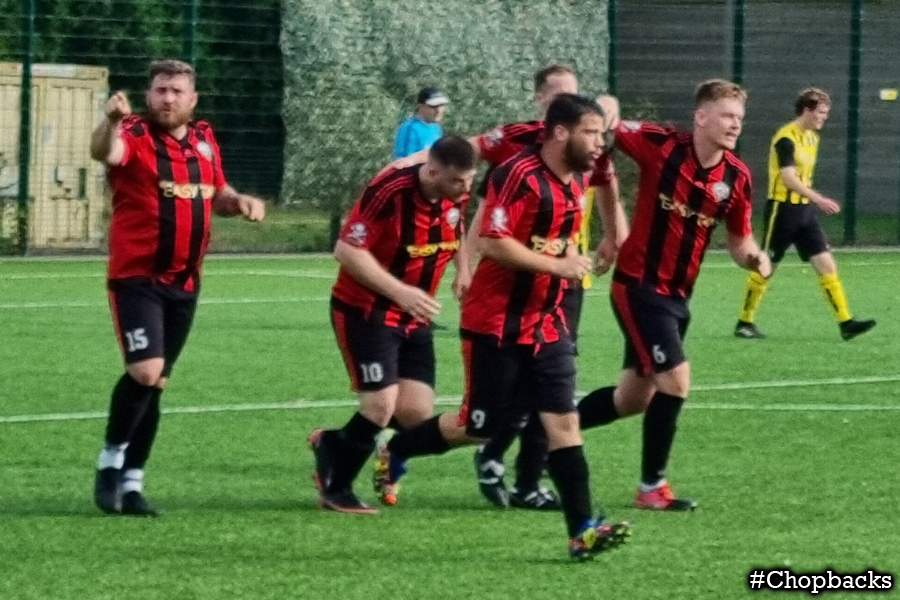 The second half started with the Chopbacks II searching for an equaliser but were punished by Ticehurst as they increased their lead to 3-1.

Despite chance after chance the Chopbacks II could not find a way through and after a fourth goal by Ticehurst the game finished with a 4-1 defeat.

Much to do in time for next weekends game as the Chopbacks II still search for their first league win of the season. 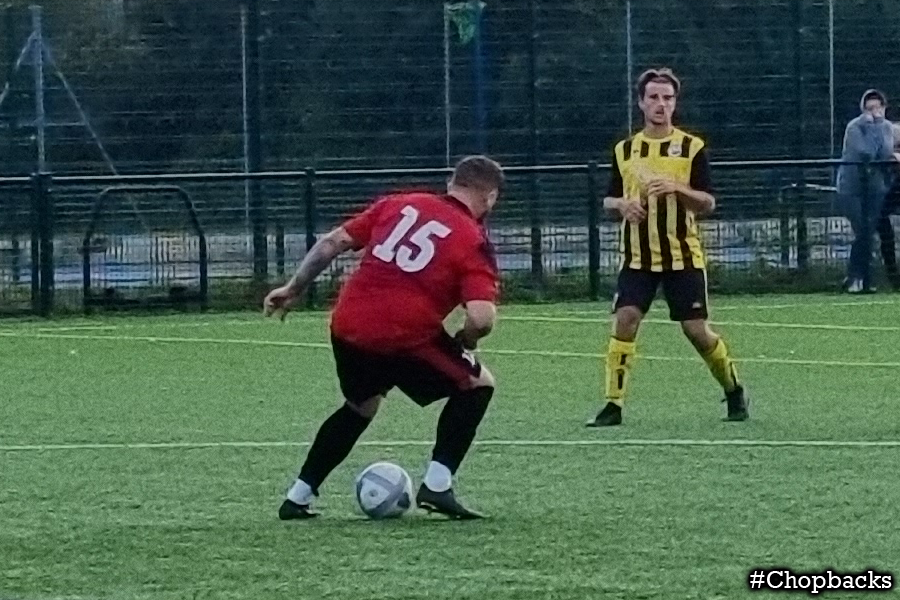 Man of the Match:
Chris Aldous