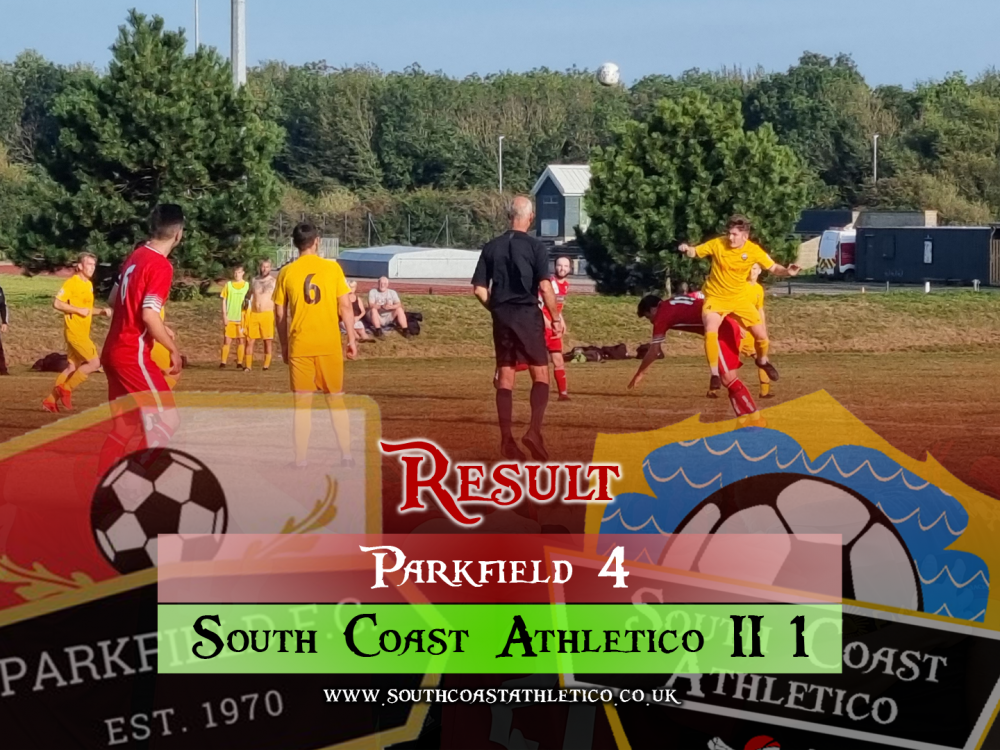 After getting their first victory of the season the Chopbacks II were looking to build on that against Parkfield.

With very limited numbers the Chopbacks II were forced to use both 2nd Team Mananger Matt Wickham and club Chairman Tony Cook as substitues for this game.

The Chopbacks II went in at half time 2-1 down with Connor Easton pulling a goal back just before half time. 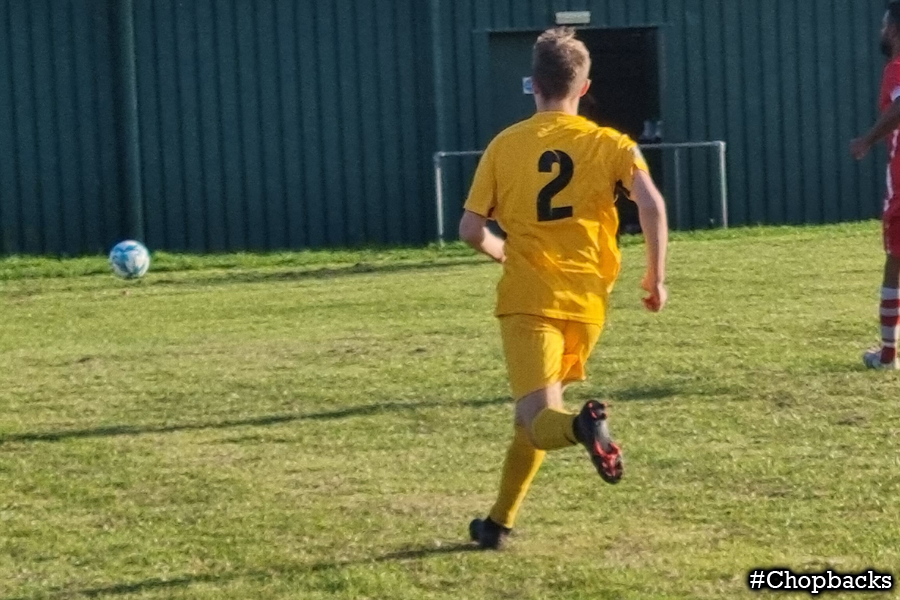 The second half saw the Chopbacks II dominate possession but fail to make any real impact in the oppositions half.

Despite pushing for an equaliser the Chopback II were caught out at the back and 2 late goals by Parkfield sealed a 4-1 defeat.

Much work is needed still for the Chopbacks II to start to make an impact in Division 4 and that starts on the training ground. 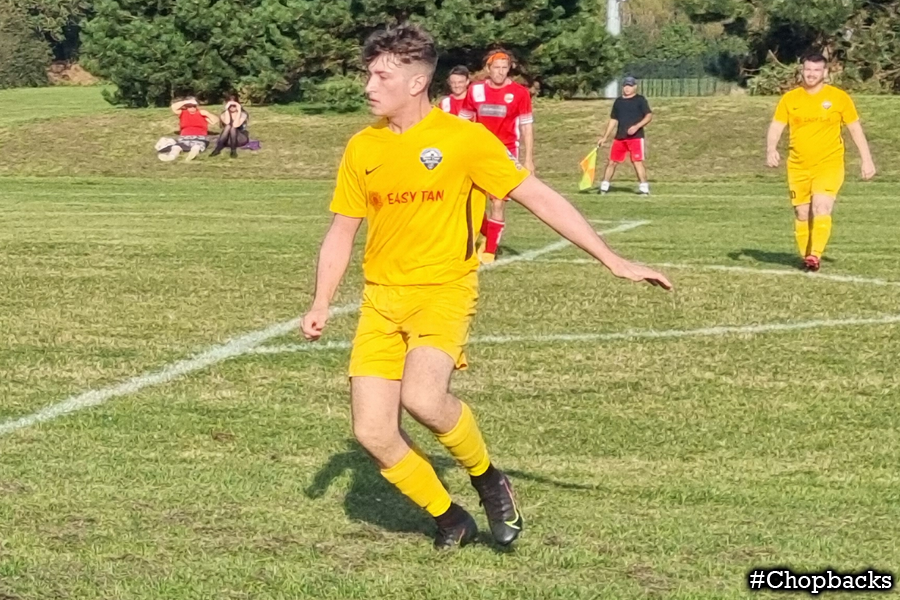