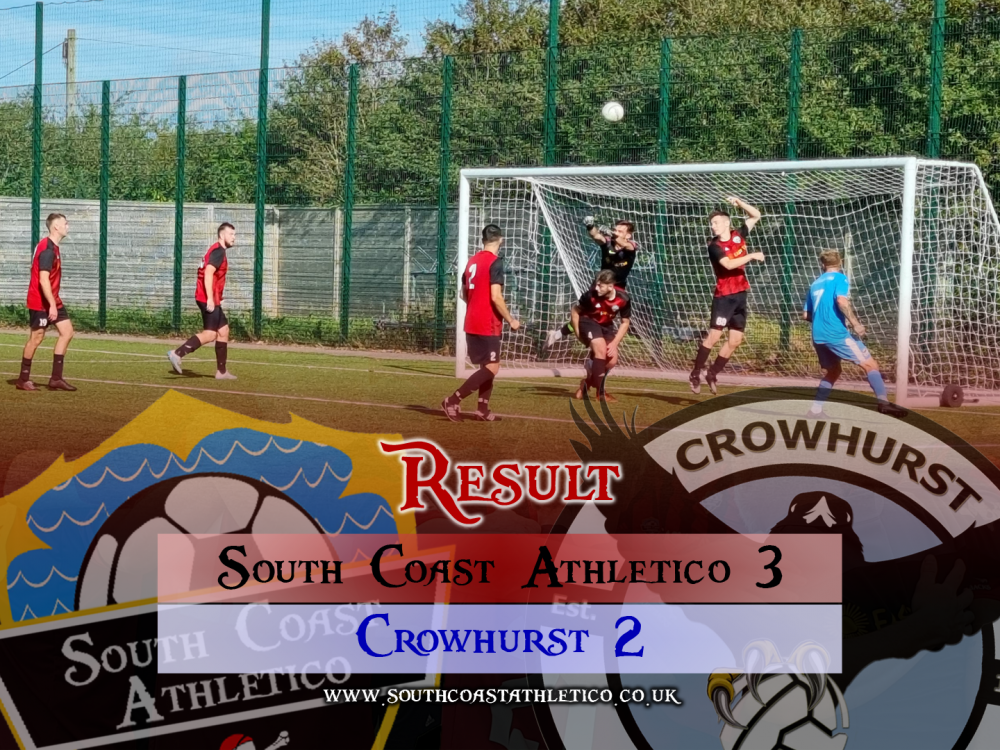 Chopbacks hold on for big victory

After a free weekend the Chopbacks were in action this weekend for their 1st round League Cup match against Premier Division opposition Crowhurst.

With a few first team players missing the Chopbacks had a patched up squad and gave a first start to Ryan Hardcastle from the second team.

The Chopbacks went in at half time 3-1 up after goals by David Burch, Harry Jackson & Tyler Smith. 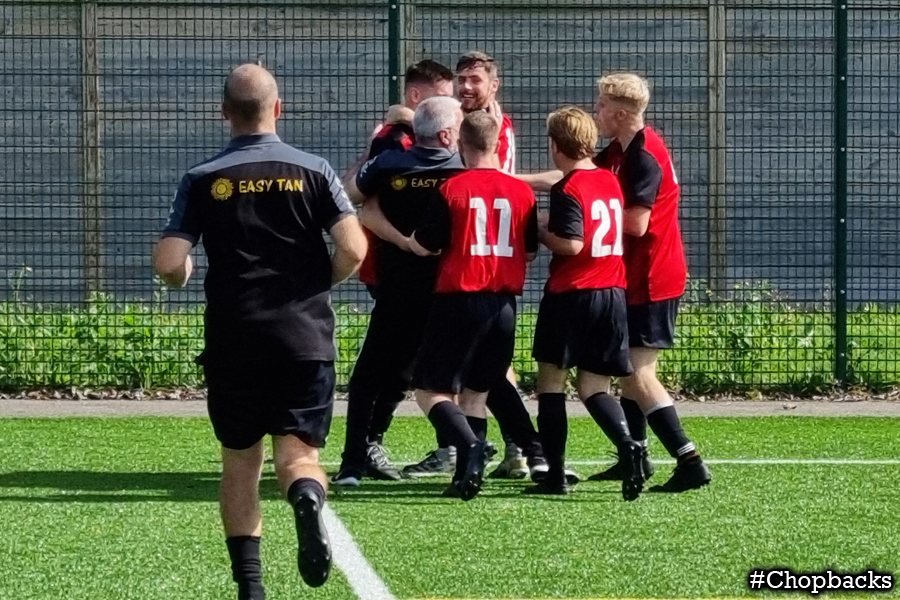 The second half was all about staying organised at the back for the inevitable onsalught by Crowhurst who at one point looked as if they were playing with 5 players up top.

Despite some resolute defending and chances to kill the game off the Chopbacks conceded very late on in the match to setup a nervous finish to the game but managed to hold on to win 3-2.

The victory sees the Chopbacks progess into the second round where they will face another Premier Division opposition of Rock-A-Nore. 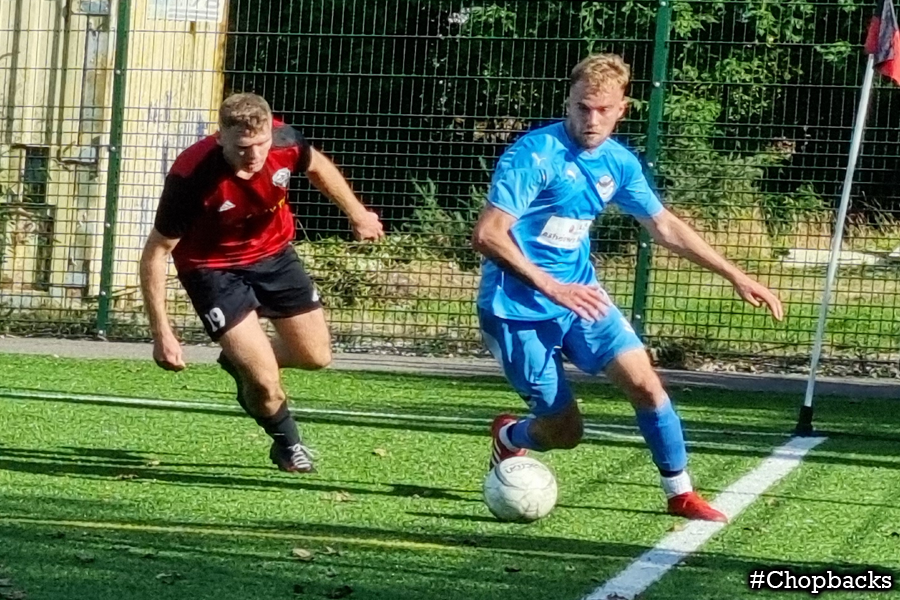 Man of the Match:
Ryan Hardcastle