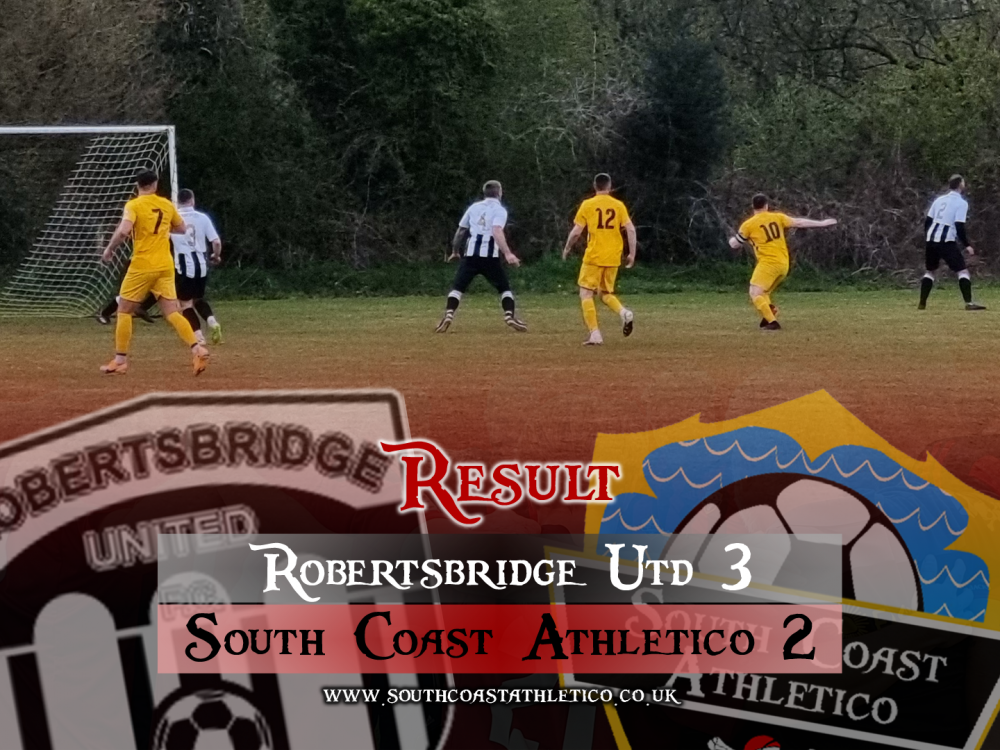 Saturday 1st May 2021
The Clappers Recreation

Chopbacks slip up in lively encounter

After the disappointment of losing the previous weekend the Chopbacks looked to get back to winning ways as soon as possible with the first of their games to be played within 8 days against Robertsbridge United.

Struggling for a full squad due to mounting injuries the Chopbacks would only name 2 players on the bench for this game.

Half time would see Robertsbridge United go in a goal up against a Chopback side struggling to get their rhythm going. 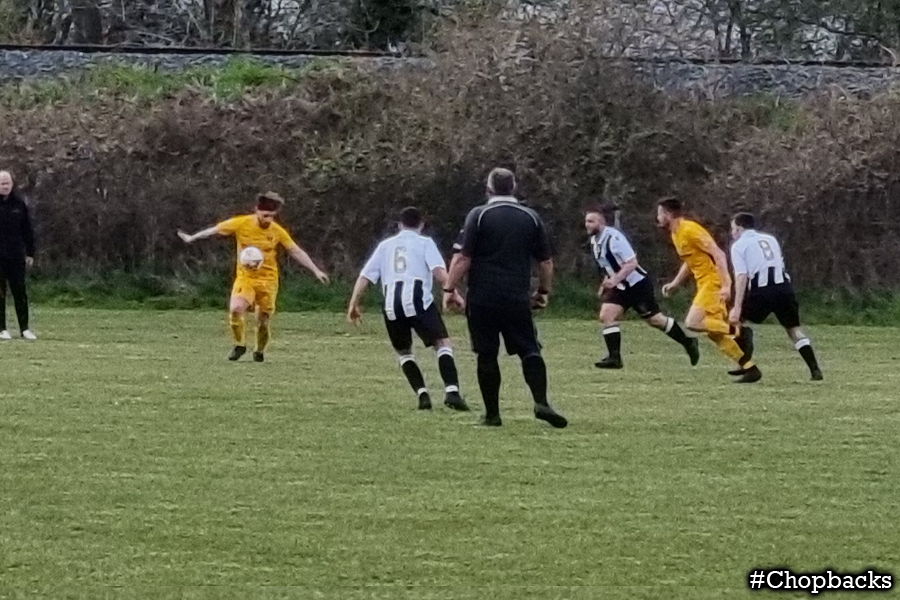 The second half saw an instant response with Nick Gamble equalising early on from a free kick but sadly after going down to 10 men due to a sin bin for Ben Tate after a penalty being given to Robertsbridge United  retook the lead.

David Burch thought he had rescued a point late on pounching onto a goalkeeping fumble but it was Robertsbridge United who took all 3 points in the last couple of minutes.

A tough defeat to take but the squad have only a few days before they go again. 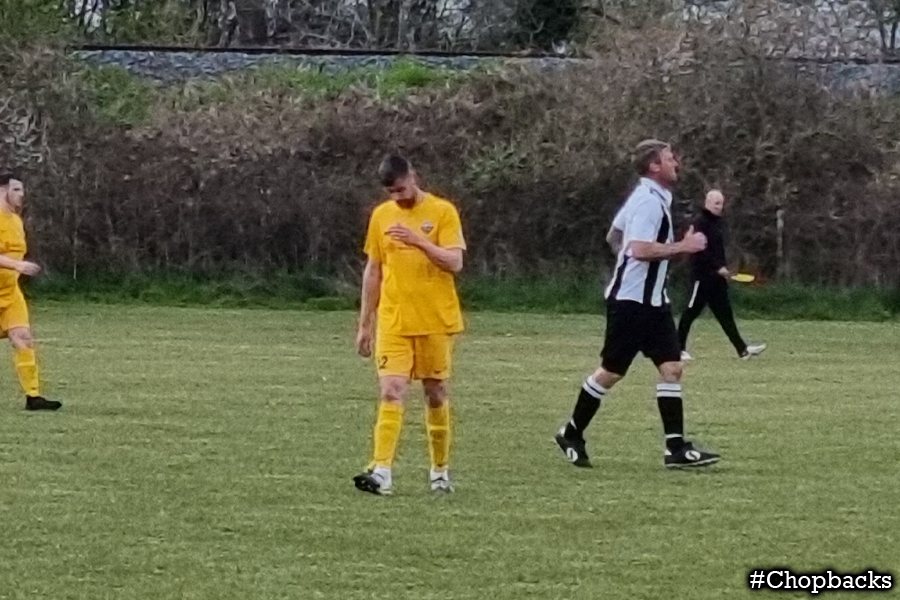