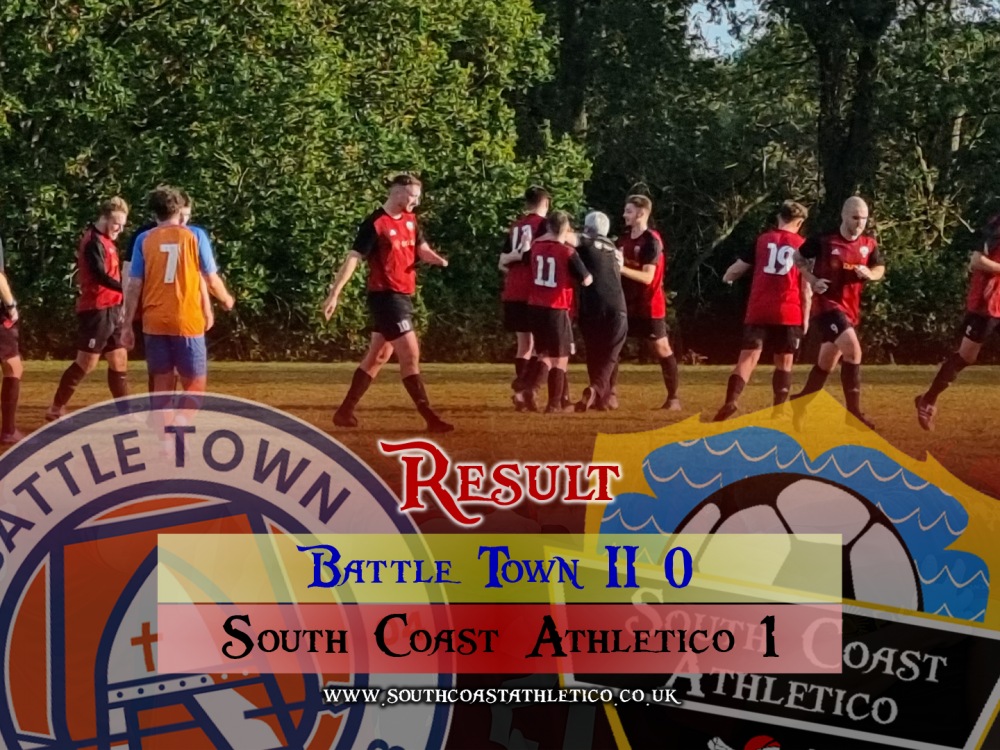 After the disappointment of the second half collapse last weekend the Chopbacks were keen to put it behind them as they faced Battle Town II.

The Chopbacks went in at halftime unable to break the deadlock with a score of 0-0 with 1st Manager Sam Cook playing on the field due to a long list of injuries and absentees for this weekend. 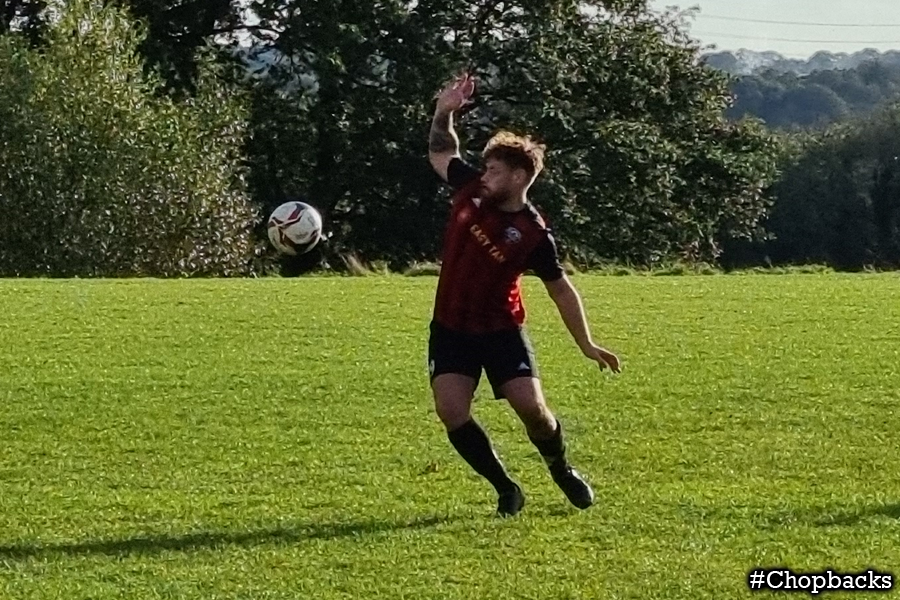 The second half saw chance after chance for both teams forcing some good saves by Ben Tate before David Burch won the game late on latching onto a lose ball in the area bringing the final result as a 1-0 victory to the Chopbacks.

With players coming back next week the Chopbacks will now look to push on again in the next round of the league cup. 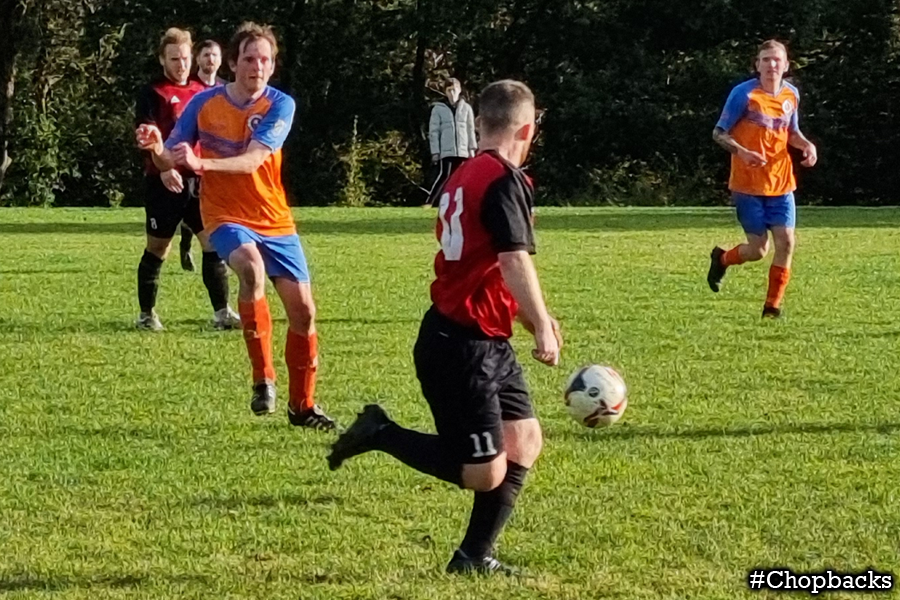