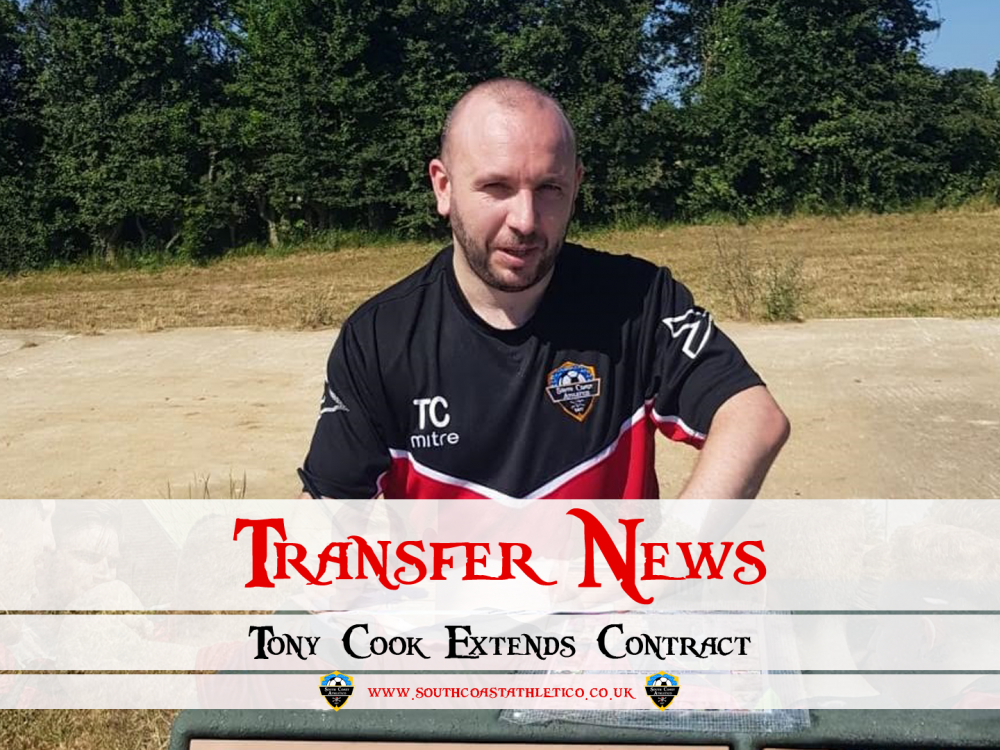 South Coast Athletico are pleased to announce that Tony Cook has put pen to paper and extended his stay with the club for the 2018/2019 Season. 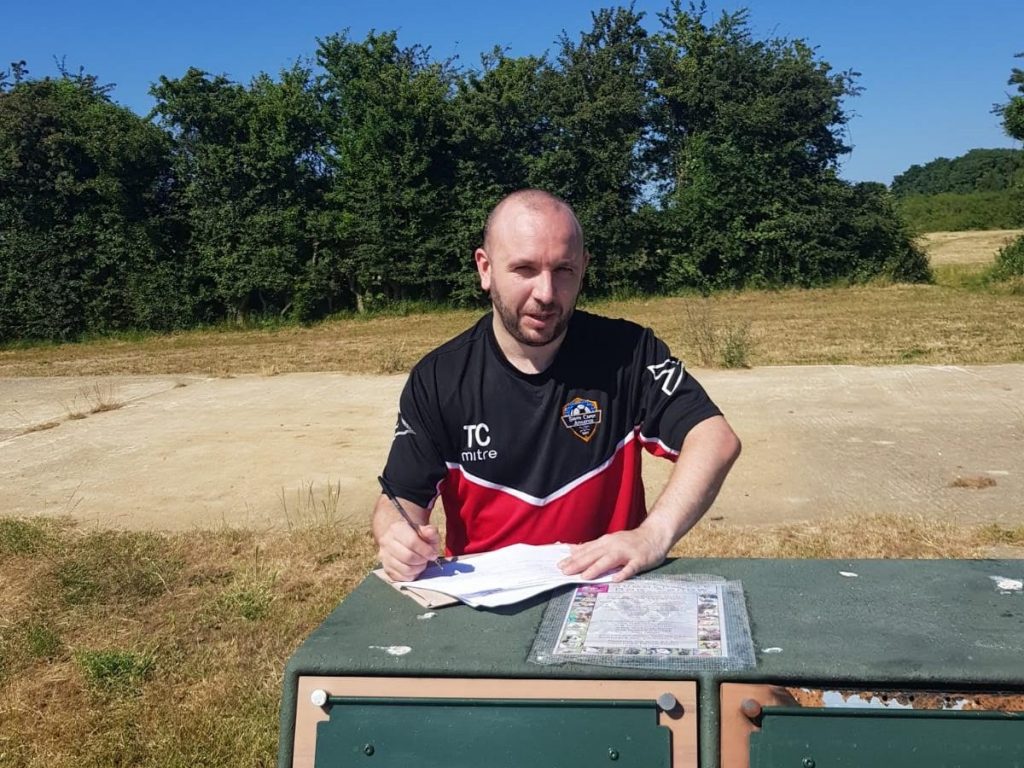 When asked, Tony had this to say:

“Although primarily I tend to deal with the running of the club with Neil, I feel I still have a couple more years of football in me yet provided I can complete a full preseason without picking up an injury”

Tony failed to complete preseason last year due to a niggling hamstring injury which was sustained at the end of the clubs 9-a-side league campaign meaning he fell far behind the required fitness levels of the squad so this season will be a ‘make or break’ year for him to see if he can regain fitness and contribute effectively on the pitch.