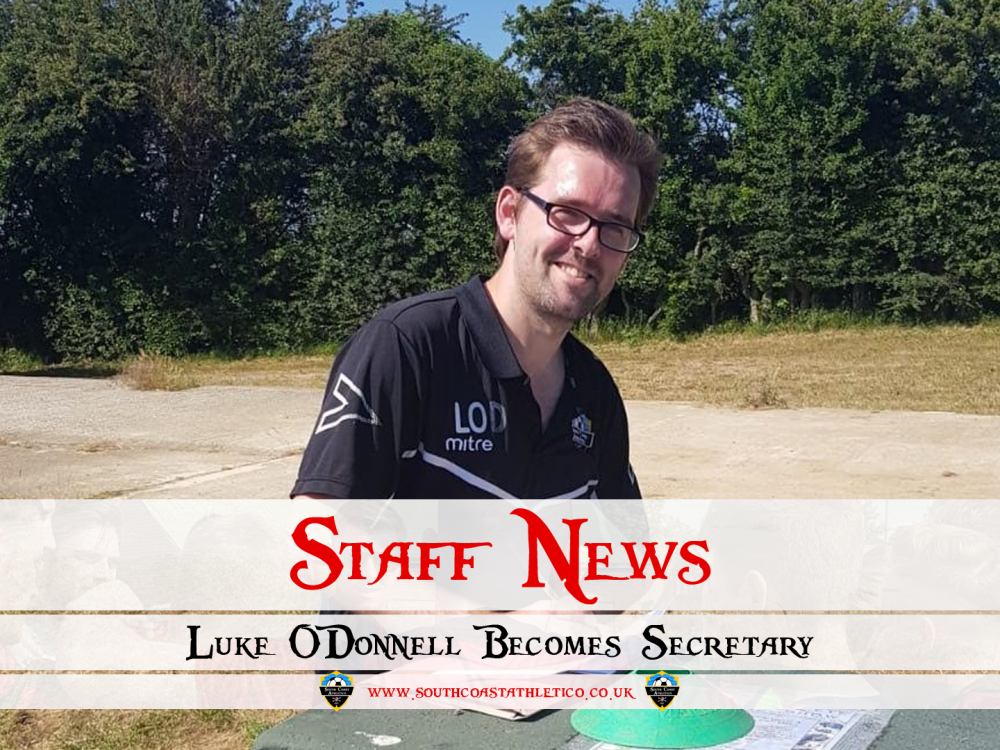 South Coast Athletico are pleased to announce that Luke O’Donnell has decided to take on the role of Club Secretary for the 2018/2019 Season. 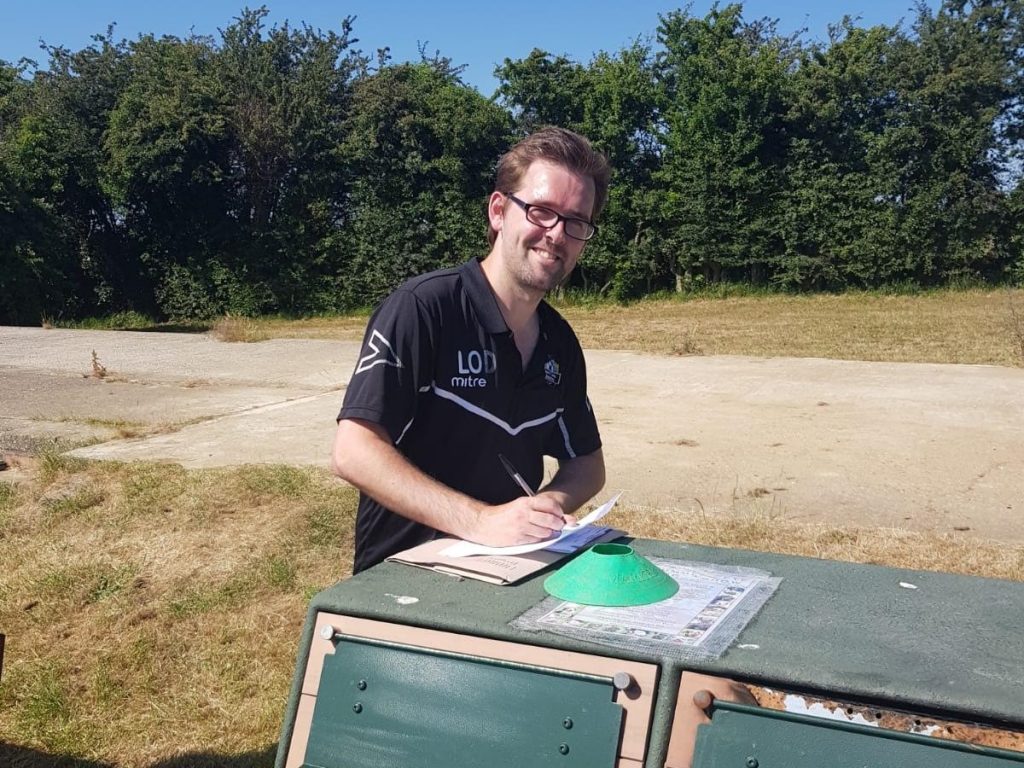 Luke will still carry on with his current role of Fitness Coach of which he has spent the last 2 months preparing for preseason.

This appointment is part of a reshuffle within the club, freeing up both Tony & Neil to concentrate on progressing the club further.