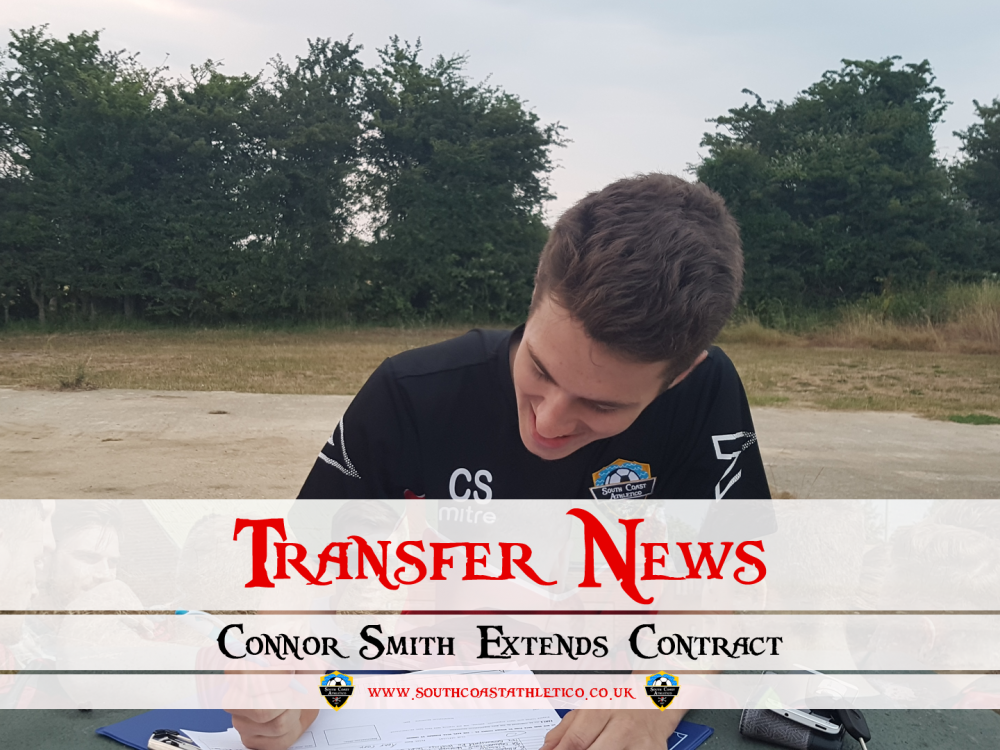 South Coast Athletico are pleased to announce that Connor Smith has put pen to paper and extended his stay with the club for the 2018/2019 Season. 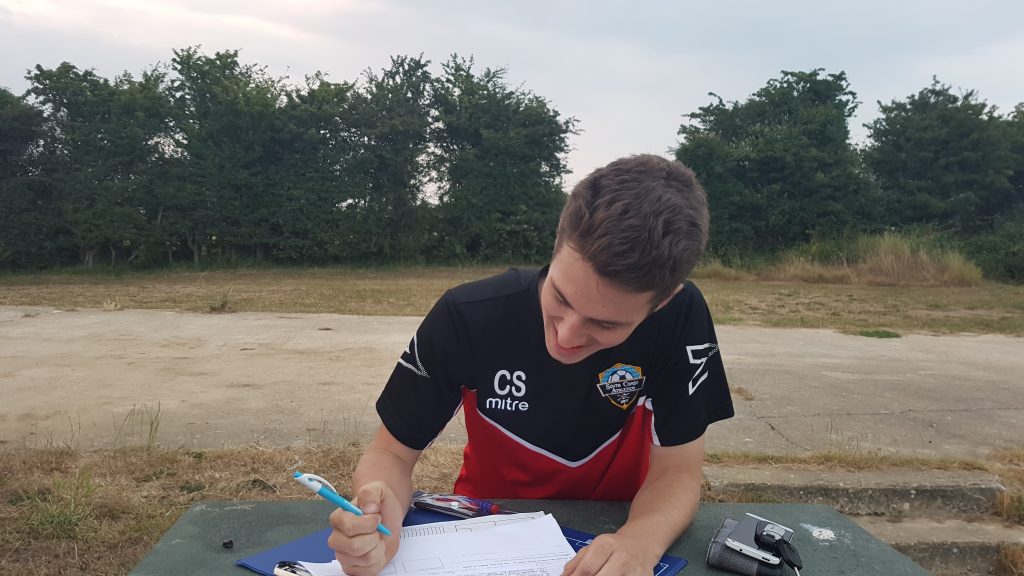 Upon re-signing for the club, Connor had this to say:

“Negotiations were tough, I was insistent on retaining the number 8 shirt after Brad’s previous comments of which I was assured by the gaffer that this would be the case for the 2018/2019 season”

He went on to say:

“I very nearly didn’t sign when Neil insisted that I was not to get drunk on friday nights so that I didn’t turn up hungover on match days, however after being a offered a term that states I am entitled to a free lap dance from Dayle in the showers after every man of the match performance I just couldn’t resist”

Connor came into his own midway through last season when being moved to Right Back position, obviously he complains weekly about playing there but that doesn’t stop him putting in performance after performance, more of the same this season we hope, especially given his recent desire to captain the club, would he get your vote?