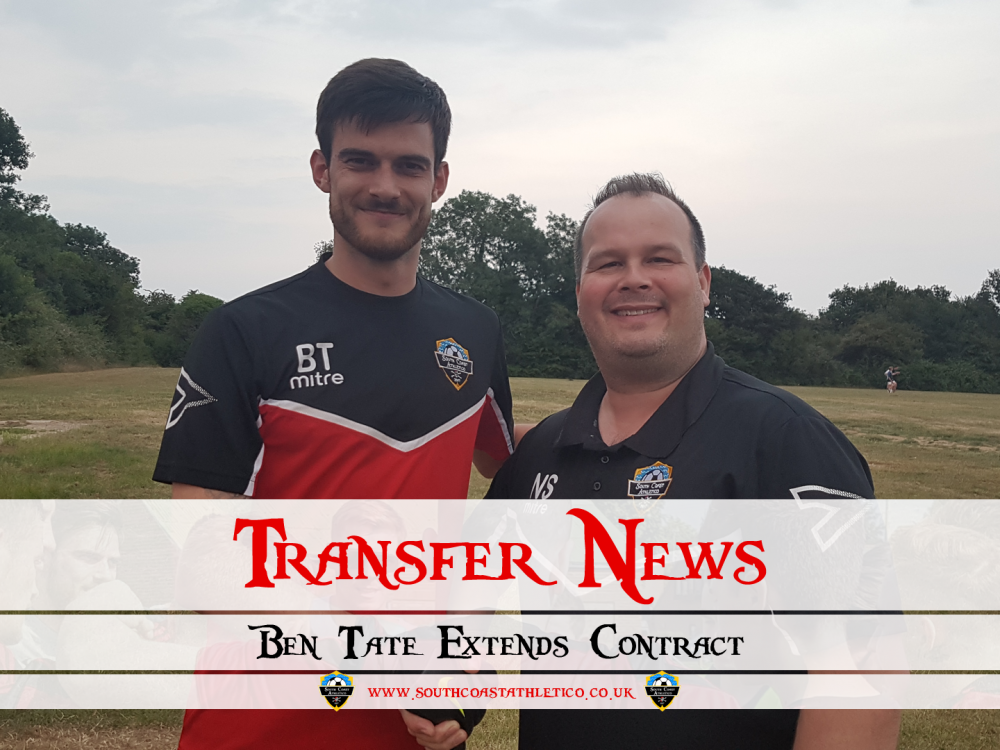 South Coast Athletico are pleased to announce that Ben Tate (The Cat) has put pen to paper and extended his stay with the club for the 2018/2019 Season. 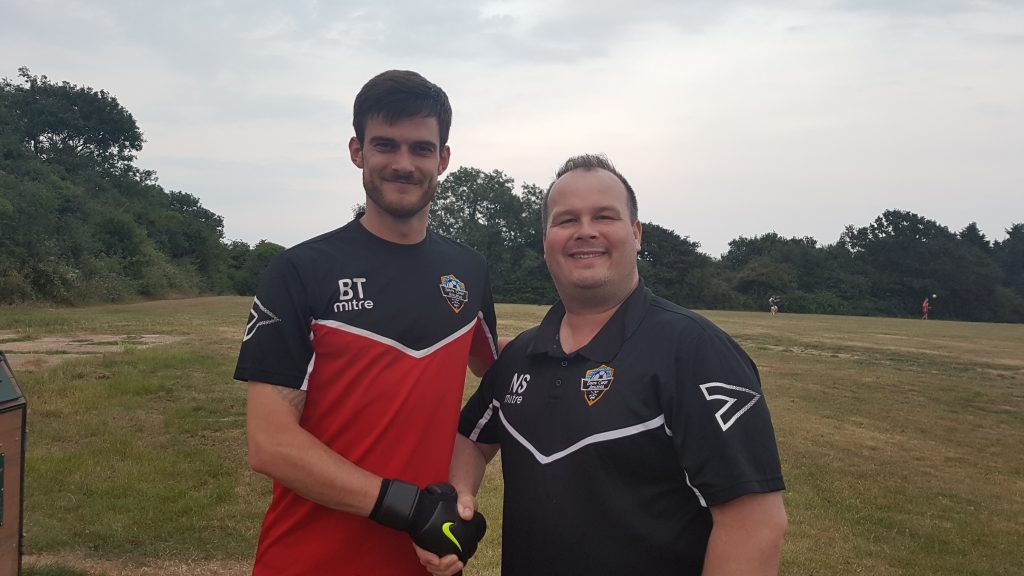 The Cat gave this reaction to re-signing:

“It made sense for me to re-sign, Neil knows the exact type of cat litter that I like, and he’s promised that for every clean sheet I keep this season he’ll give me a good stroking after the game, who could resist that?”

Ben started off a bit slow last season but finished the season in epic form producing some breathtaking saves and looking more and more assured at not only shot stopping but also his organisation of his defence during set pieces, could this be the year of The Cat?