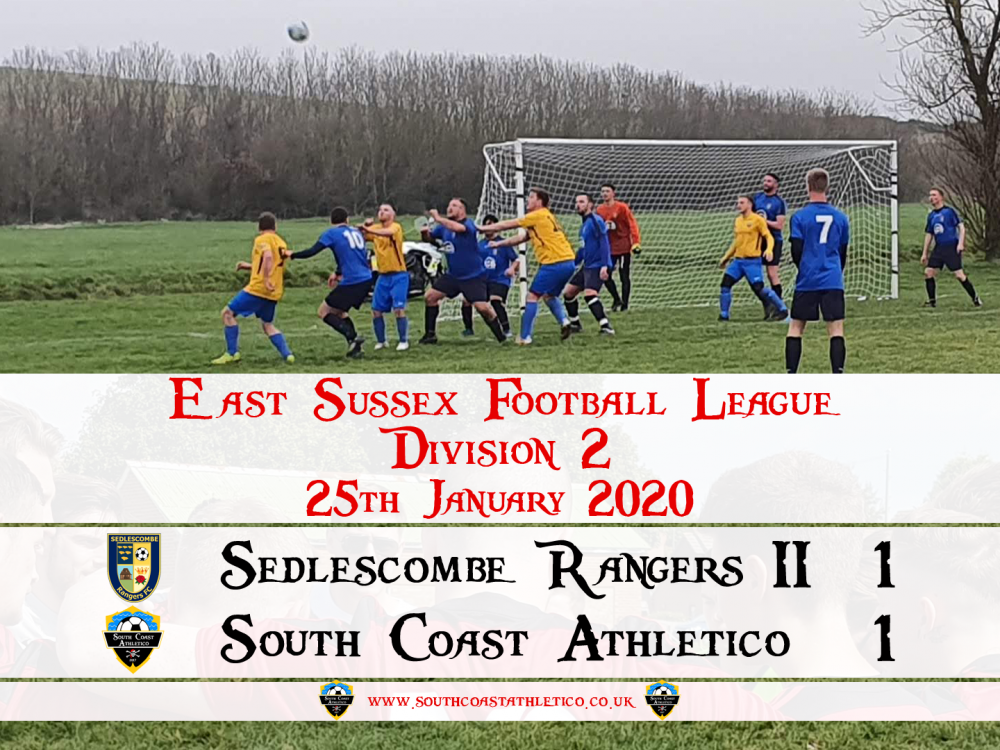 It was Sedlescombe Rangers II next up in the league for the Chopbacks.

Connor Easton came close early on by hitting the cross bar in what was a high tempo start to the game. 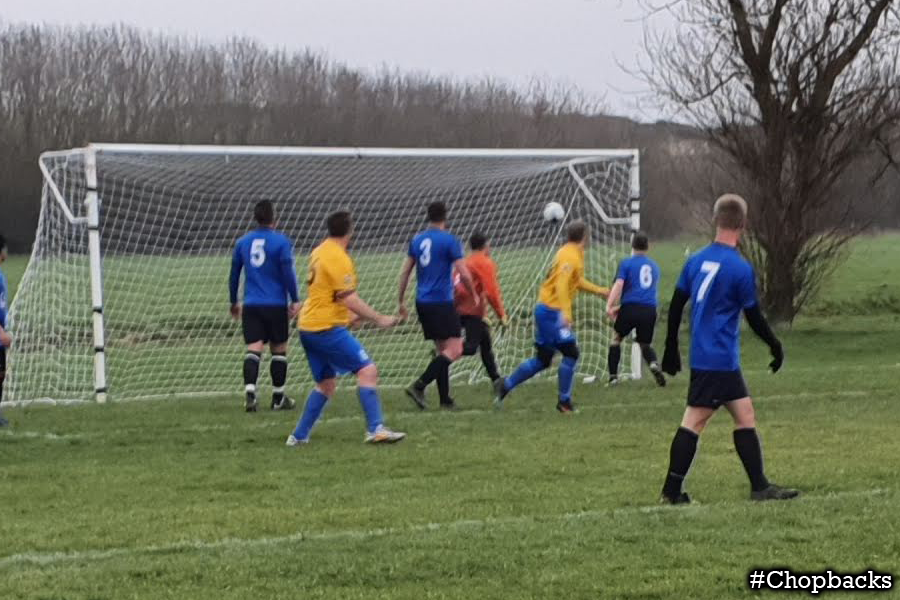 The deadlock was broken however on the 19 minute mark when a Connor Easton long throw was flicked on by JJ Beaumont for Brad Owens to head home.

The Chopbacks searched for a second before half time but Sedlescombe managed to hold out till half time. 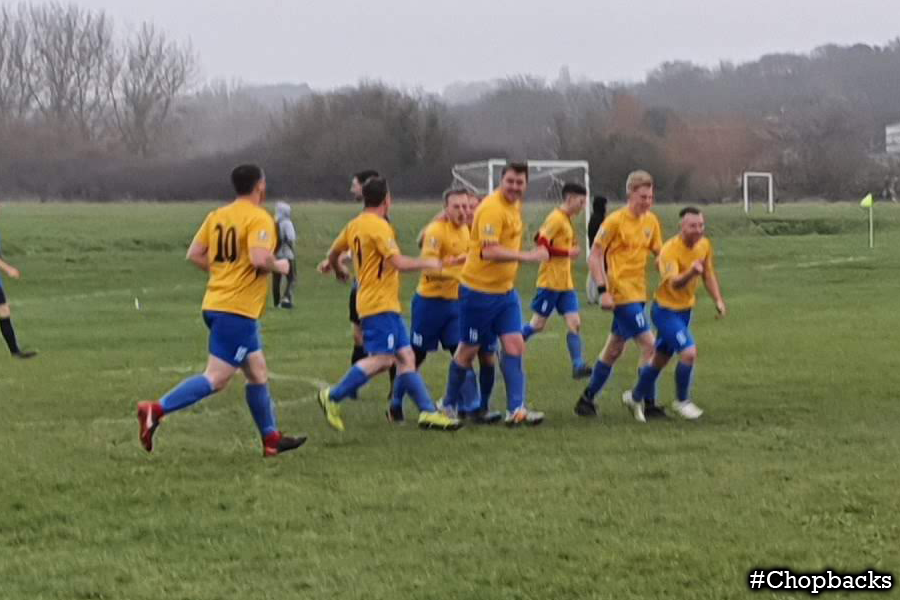 Second Half kicked off the Chopbacks started very slow conceding an early corner which resulted in Sedlescombe equalising.

The Chopbacks looked for an instant response but Sedlescombe were very disciplined with their defending and managed to keep attacks down to a minimum. 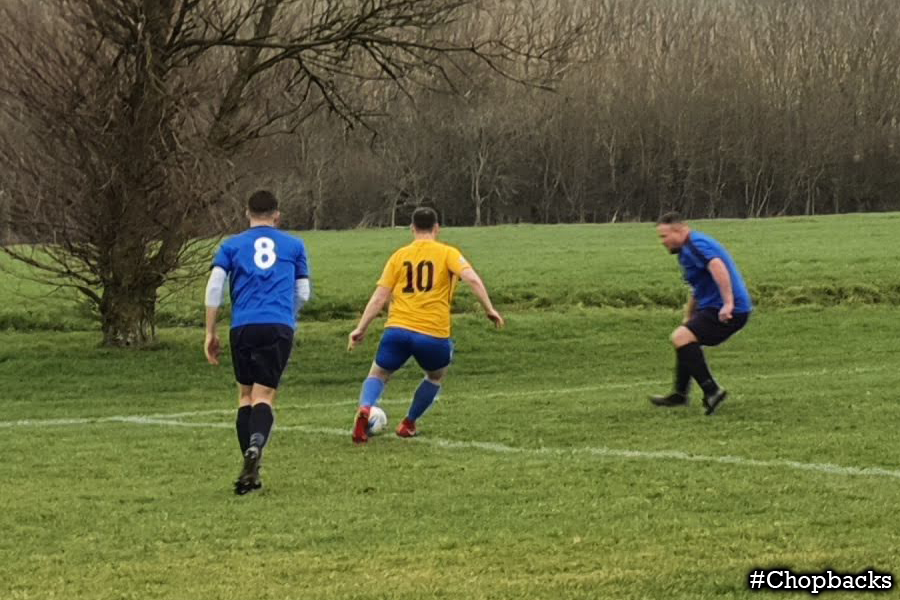 A change of shape late on however proved to create a few dangerous attacks most notably a Lee Finnigan cross that was begging to be tapped in from the back post but nobody was able to make it to the ball.

The game finished all square and a rare off day for the Chopbacks sees their winning run come to an end. 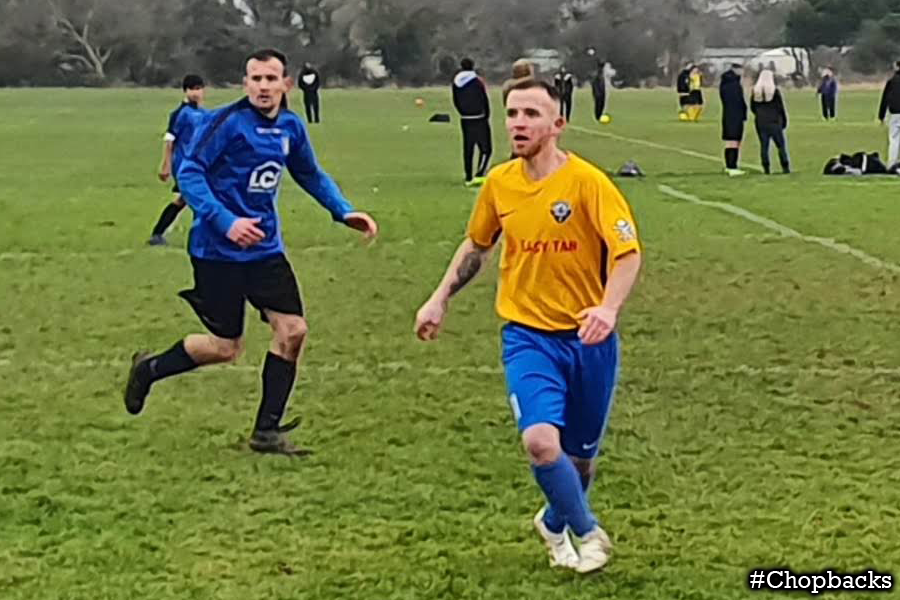 A draw however was enough to see the team go top of the table by 1 point for the moment.

Man of the Match
JJ Beaumont