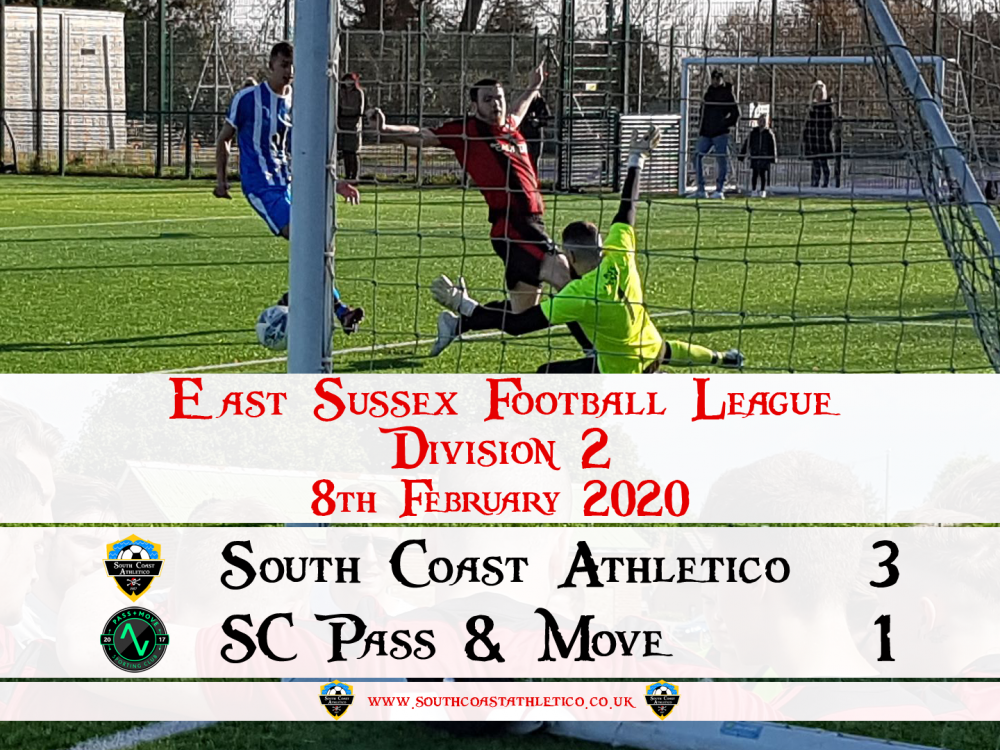 Chopbacks victory as they go top

Next up in the league the Chopbacks host SC Pass & Move looking to go back to the top of the table with victory.

The game started explosively with Dan Aldous heading home a Brad Owens corner after just 2 minutes into the match. 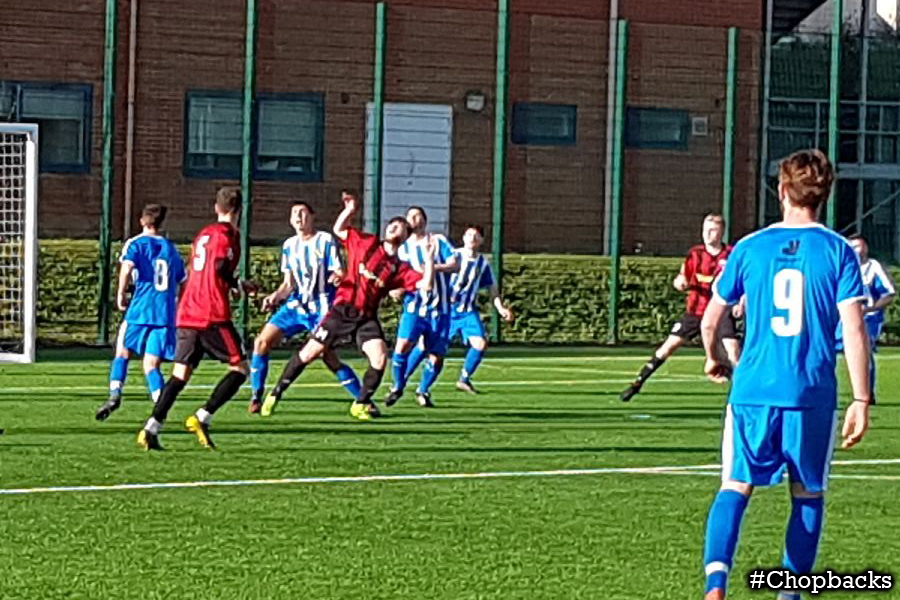 The game became a bit scrappy after that with occasional chances here and then but the Chopbacks seemed to take their foot of the gas.

In the 31st minute they were punished when a SC Pass & Move freekick was cleared only to be struck in for the equaliser wrong footing Ben Tate. 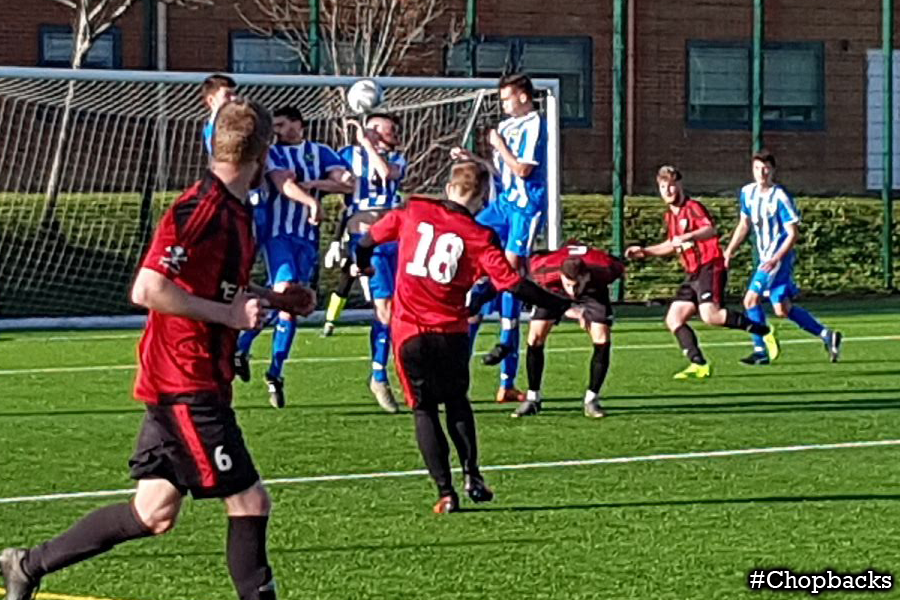 For a brief 10 minute period afterwards their were bookings given to Lee Finnigan, Syd Moffat-Bailey & Dan Aldous in what proved to be a scrappy end to the half.

The second half started the way the first did with Eduard Czeller carving out space for himself on the edge of the box before striking home to put the Chopbacks back into the lead. 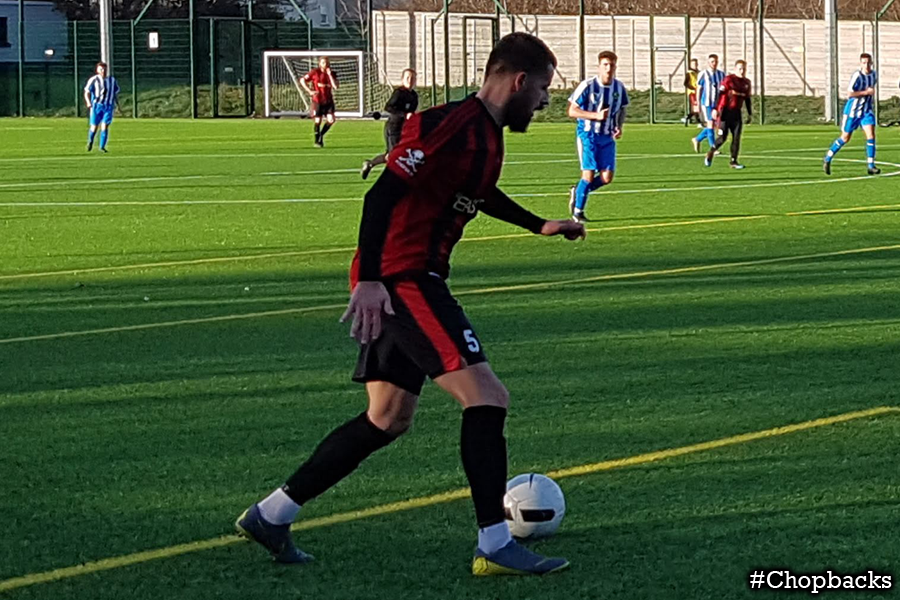 The Chopbacks pushed for a third to seal the game off and were rewarded on the 67 minute mark when Connor Easton managed to put through Eduard Czeller one on one with the keeper of which he dispatched making it 3-1.

Brad Owens went down near the end of the game holding his knee and needed to come off with what is feared to be a recurrence of his previous ACL injury, we wait for scans to reveal the extend of his injury and wish him a speedy recovery. 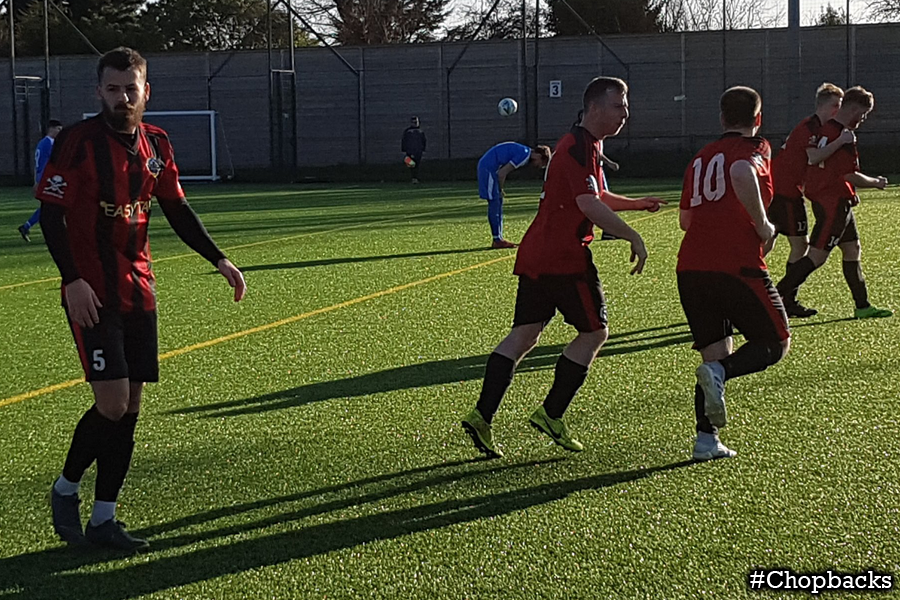 The game finished 3-1 and the Chopbacks go top by 3 points and now have a bigger target on their backs.

Next up is Sedlescombe Rangers II in the Robertsbridge Cup. 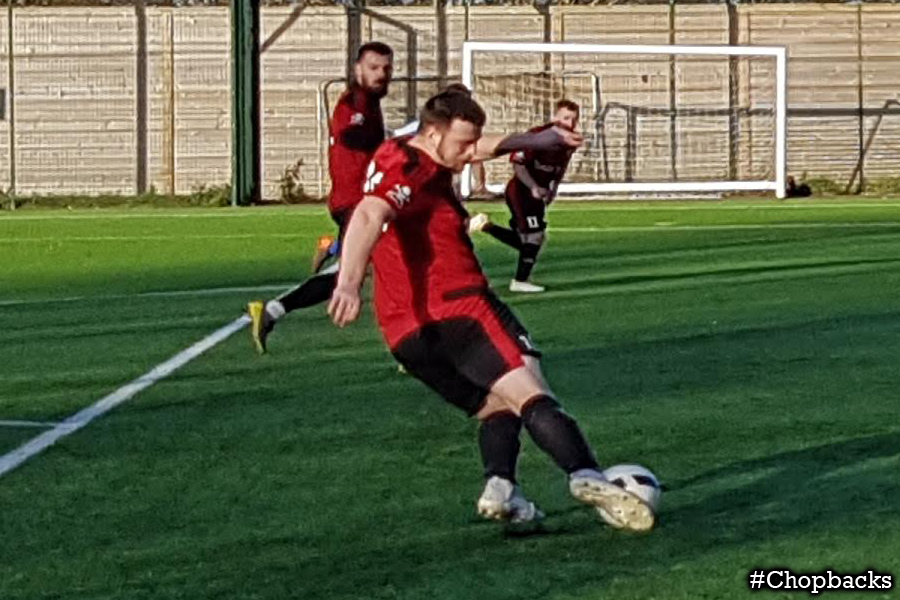