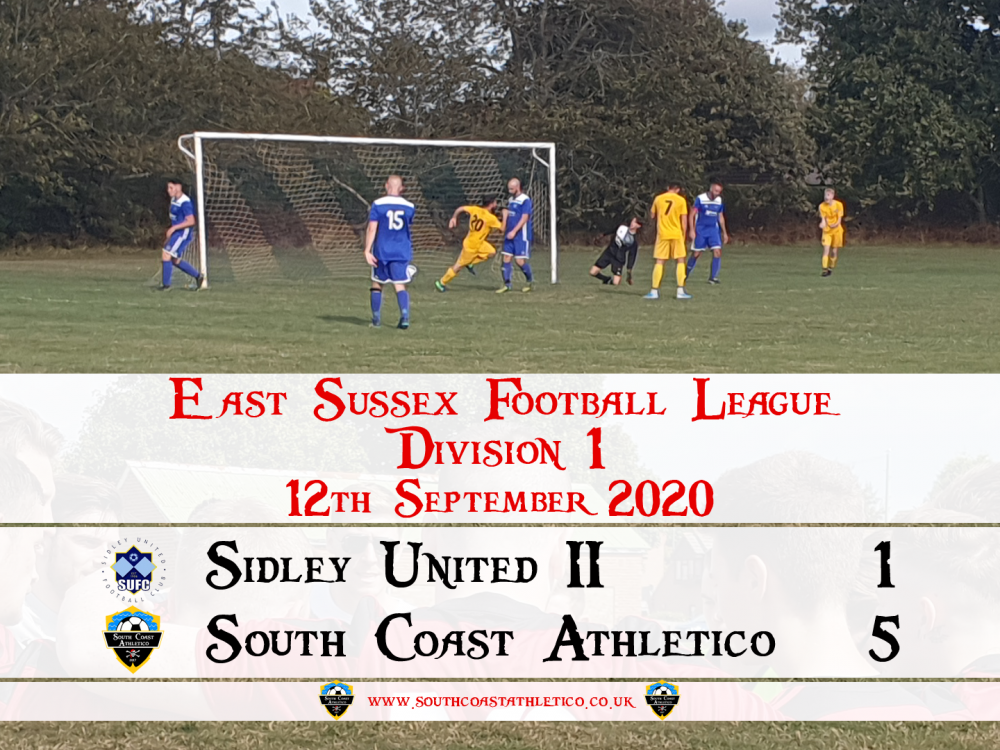 After the disappointing defeat last weekend the Chopbacks has the chance to make up for it away on the road with a East Sussex Football League Division 1 clash with newcomers Sidley United.

The Chopbacks started terribly by conceding a sloppy goal within the first 30 seconds of the game due to a defensive mix up.

Despite the poor start the Chopbacks managed to go in at half time 3-1 up with goals from  Tyler Smith, David Burch & Brad Owens. 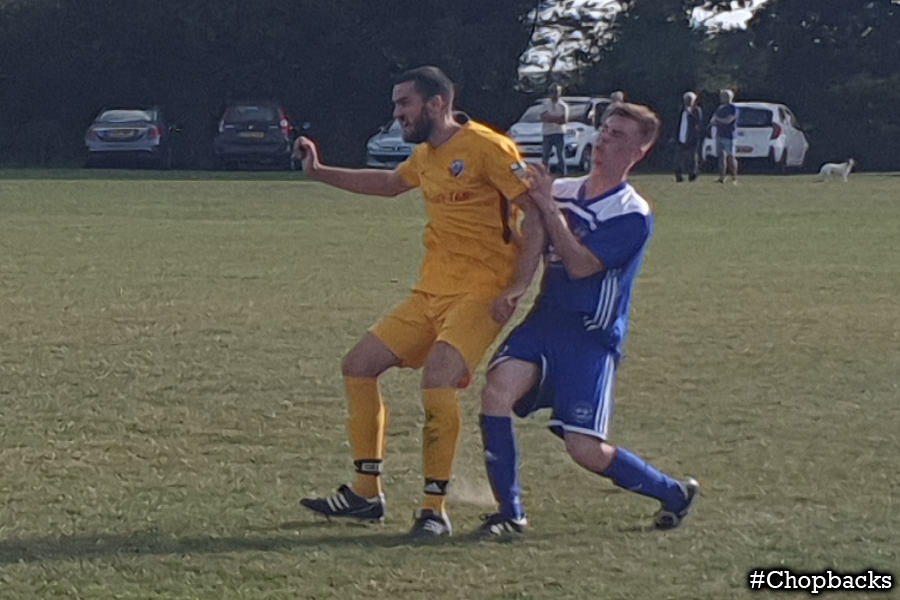 The second half saw David Burch having to leave the field early with a potential elbow injury.

With a goals from Tyler Smith that could also be a contender for goal of the season & Jay Easton opening his club account the Chopbacks got their first win of the campaign leaving the field 5-1 victors.

With what is looking like a free match weekend coming up the Chopbacks will look to put in some extra preparation for their next league match against Sedlescombe Rangers II. 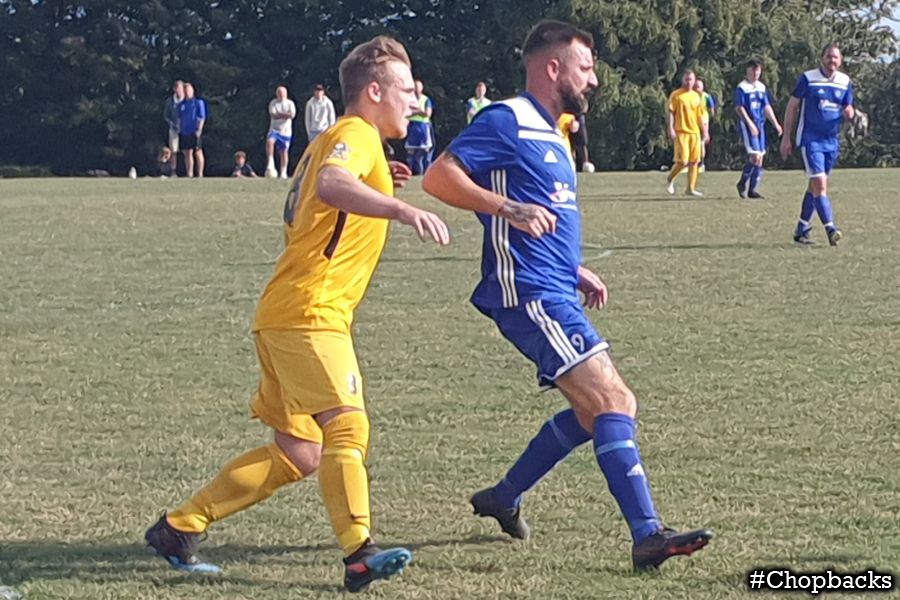