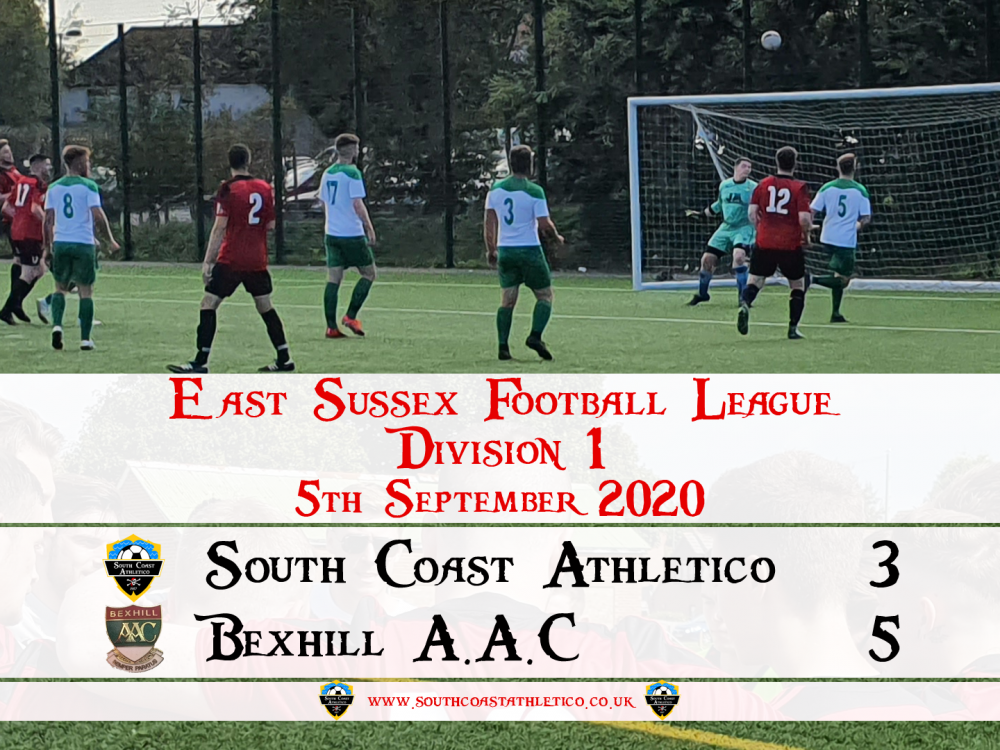 Chopbacks fight back not enough

For the first game of the season the Chopbacks were at home for their East Sussex Football League Division 1 clash with last seasons leaders Bexhill A.A.C at home.

The Chopbacks thought they had taken the lead when a back pass lead to the keeper missing the ball and it looking to have rolled over the line but no goal was given.

That being said, after a slow start to the half the Chopbacks found themselves 2-0 down at half time due to an own goal by Charley Adams and failing to pick up the runner on the corner kick. 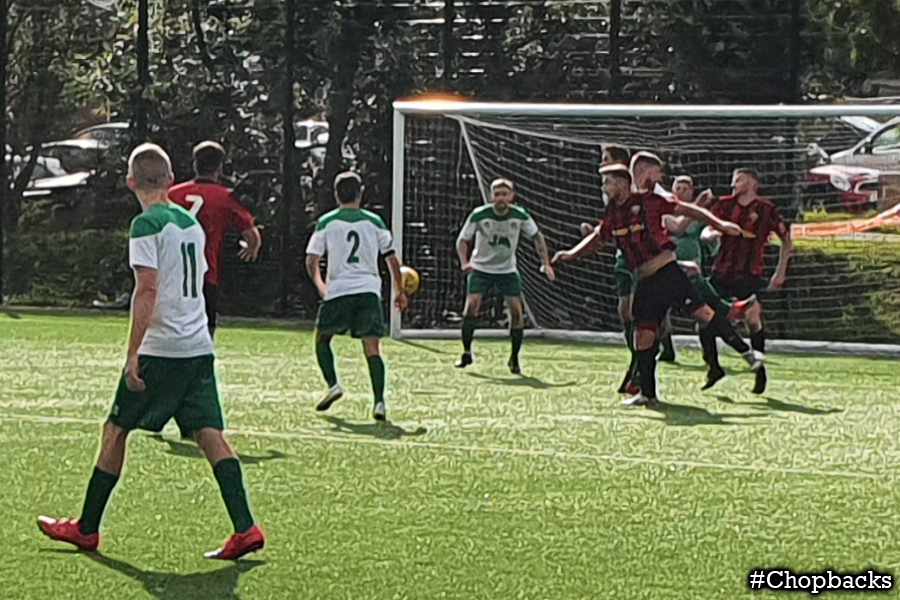 The second half started poorly with Bexhill A.A.C getting a third goal looking to seal the tie early on.

The Chopbacks finally woke up and after David Burch got his first goal for the club, Connor Smith scoring a contender for goal of the season & Tyler Smith beating the last defender to equalise it looked like the comeback was on.

Sadly after an unlucky second own goal the Chopbacks were chasing an equaliser again but whilst the team were arguing with the official over the time the oppositions goalkeeper was holding the ball for Bexhill A.A.C caught the defence knapping and scored a 5th to seal a 5-3 defeat. 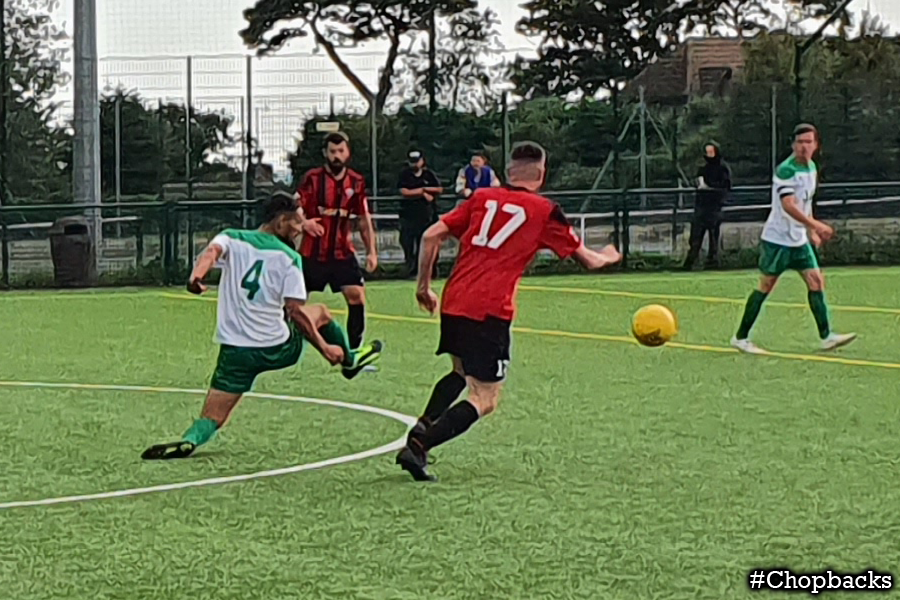 Man of the Match
Dayle McGurk