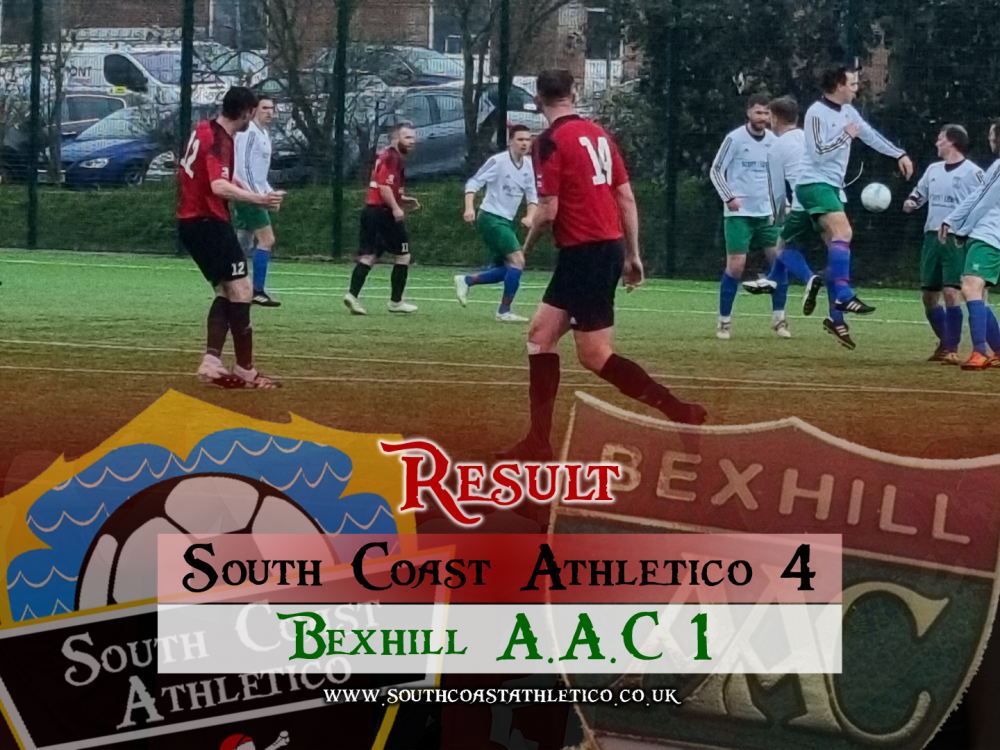 Chopbacks bounce back with four

Following the Chopbacks opening tournament defeat the squad looked to bounce back instantly as they looked to get 3 points against fellow Division 1 side Bexhill A.A.C.

3 changes were made to the starting lineup with Nick Gamble, David Burch & Tyler Smith coming into the side in place of Connor Easton, Eduard Czeller & Harry Jackson who all dropped to the bench.

The first half start explosively with end to end style football which saw the crossbar & post stuck by both sides multiple times before Nick Gamble scored 4 times in the half with Bexhill A.A.C scoring the 1 goal bringing the half time score to 4-1. 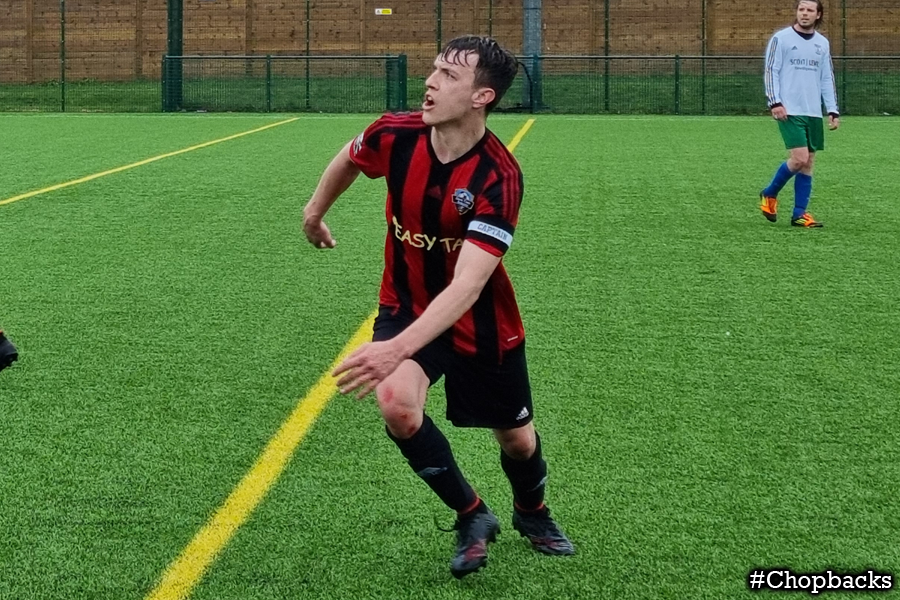 The second half saw the game settle down more as the opposition looked to tire and the Chopbacks looking to maintain their foothold in the game.

Despite a few rash challenges and double yellow card for Bexhill A.A.C the game game to a conclusion with a 4-1 victory to the Chopbacks and the clubs first 3 points of the tournament.

A much needed improvement from the previous games perfomance and the squad will look to continue this going forward as next up is in form Bexhill Town. 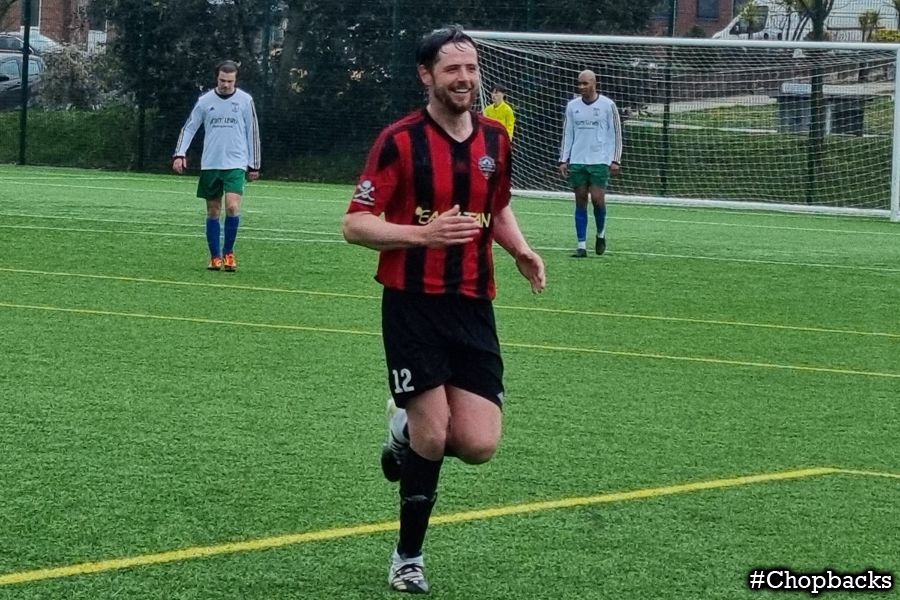 Man of the Match:
Nick Gamble