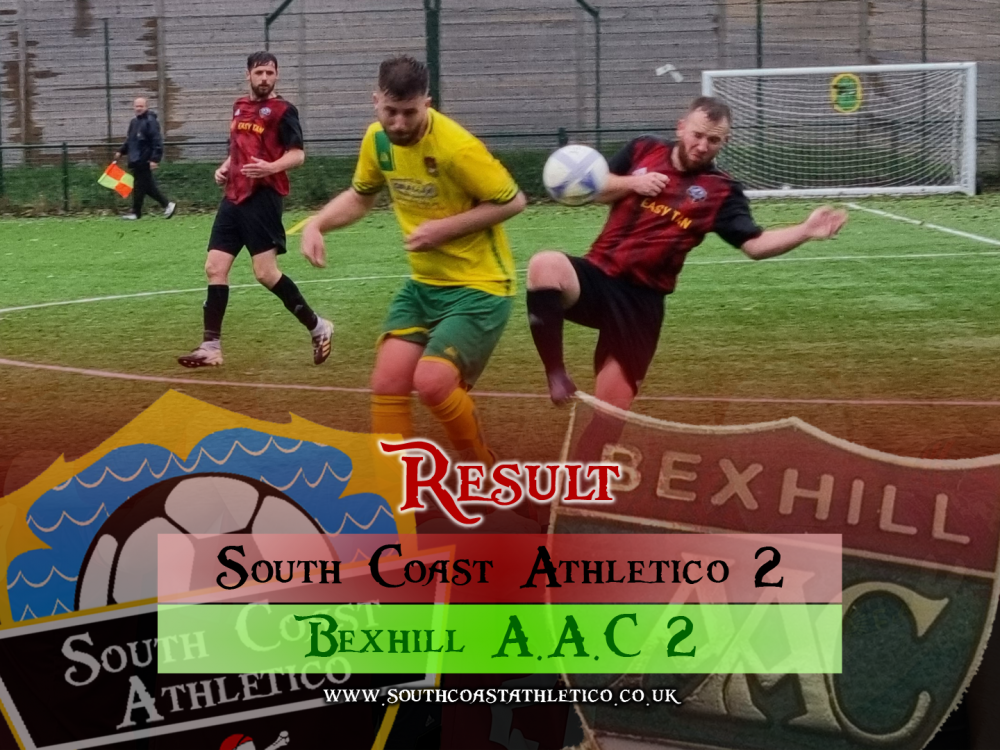 After the heroics of last weekend in the cup the Chopbacks were back in league action against Bexhill A.A.C.

With strong winds and rain few spectators chose to watch this match and who can blame them.

Despite the weather the Chopbacks went in at half time 2-1 up with both goals coming from Harry Jackson the second of which being a goal of the season contender. 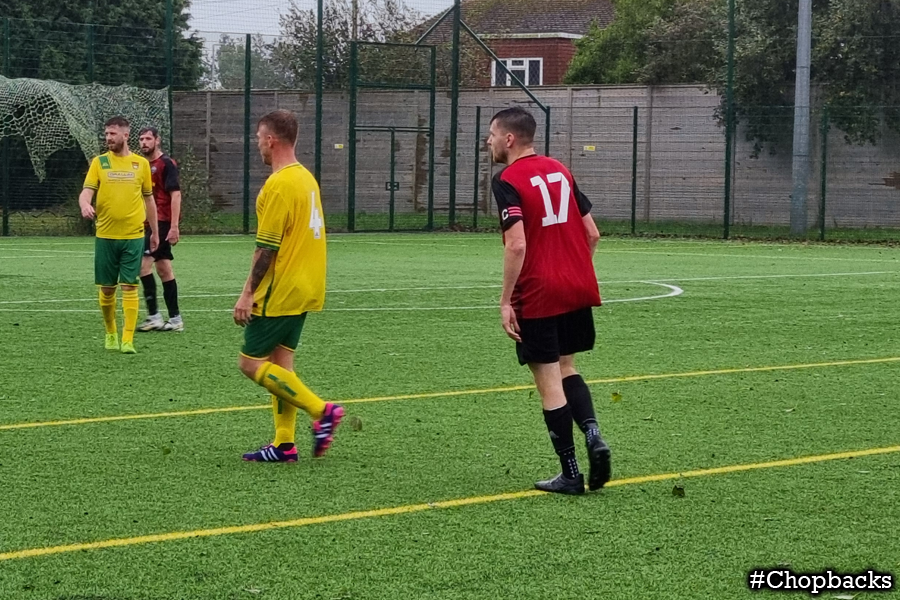 The second half continued with weather getting even and both teams having to adapt to conditions.

The Chopbacks looked like they would hold on for the win but a late penalty for Bexhill A.A.C denied all 3 points with the score ending 2-2.

Still a good result for Chopbacks given the opposition but it will feel like a loss to many. 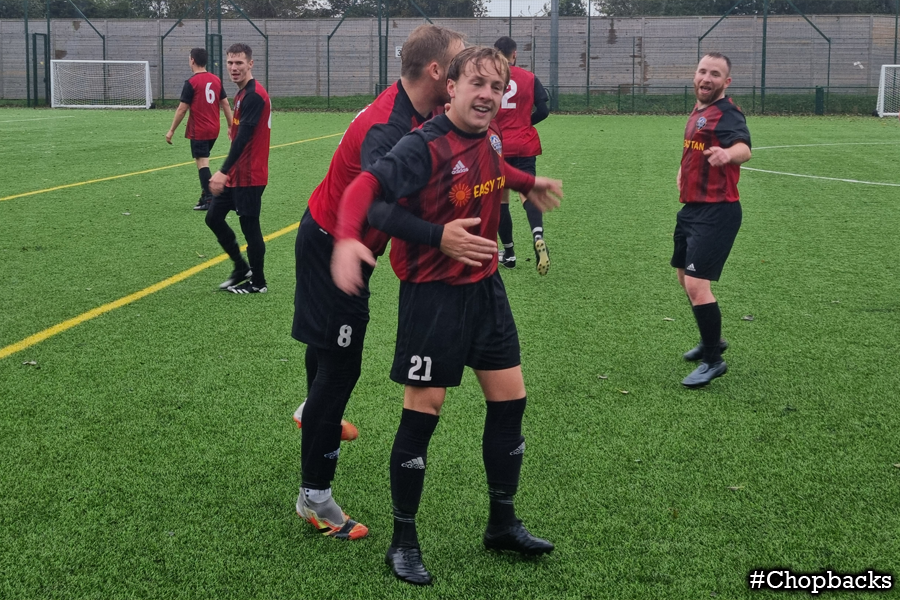 Man of the Match:
Harry Jackson