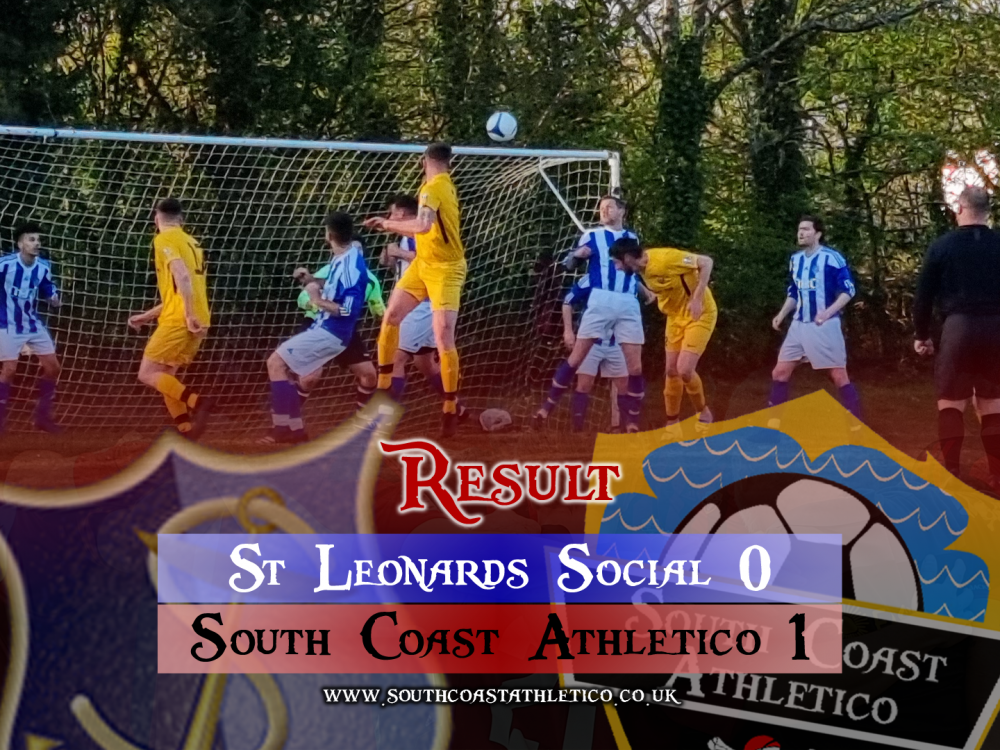 South Coast make it back to back victories

Following on from picking up their first 3 points of the tournament the Chopbacks were next up against St Leonards Social in midweek action in the Premier & Division 1 Cup.

The 1st half saw both teams take it in turns to dominate posession with Nick Gamble having an early strike ruled out for offside and St Leonards Social suffering the same fate midway through the half.

St Leonards Social had the pull in the back of the net again near the end of the half but again found it ruled as offside bringing the first half to a close with both teams locked at 0-0. 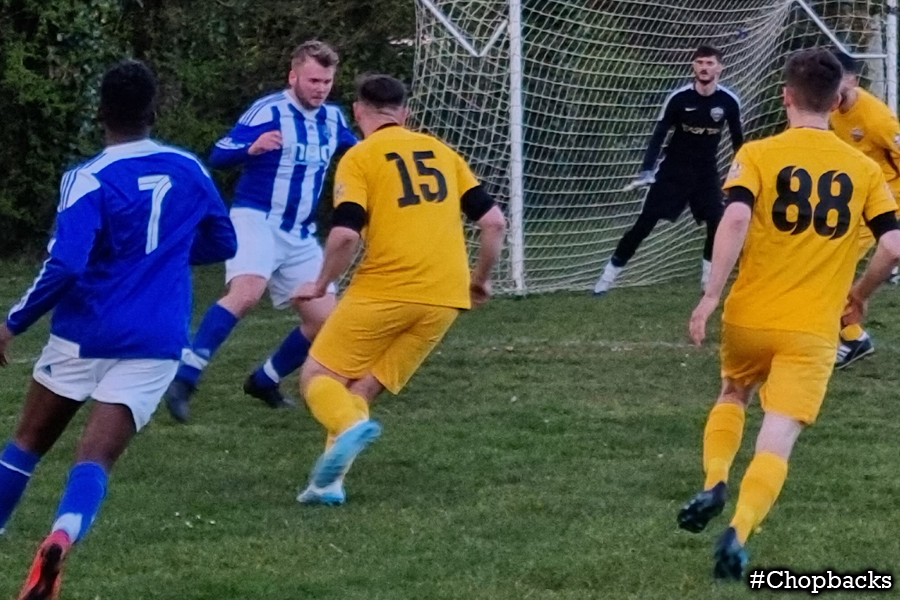 In the second half the Chopbacks looked to push on and were rewarded when an Eduard Czeller cross found an unmarked Nick Gamble who fired home just inside the box.

It was then all backs against the wall as the Chopbacks defended as St Leonards Social took corner after corner right up until the final whistle with the game ending 1-0.

The squad now have 2 days rest before turning their attentions to another game at the weekend against Sidley United II. 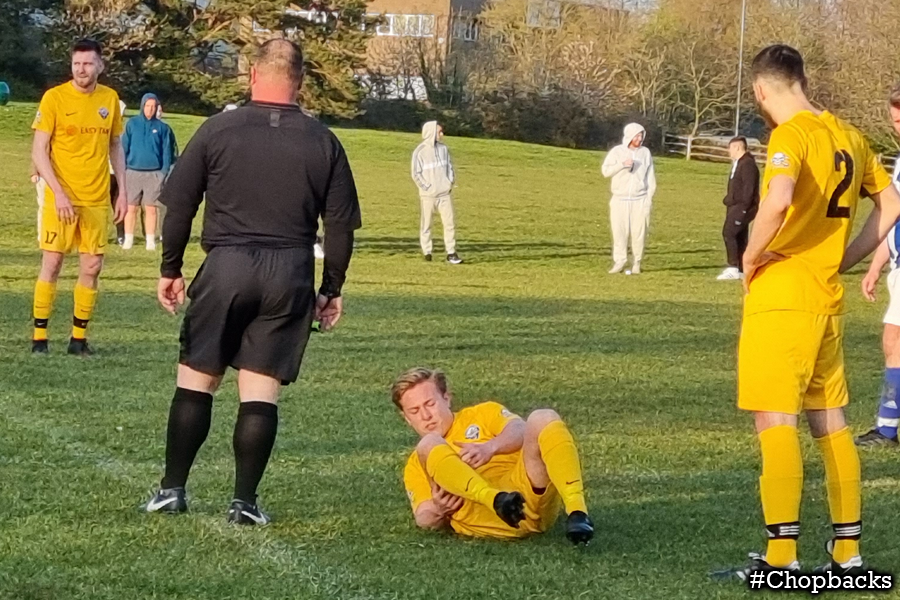