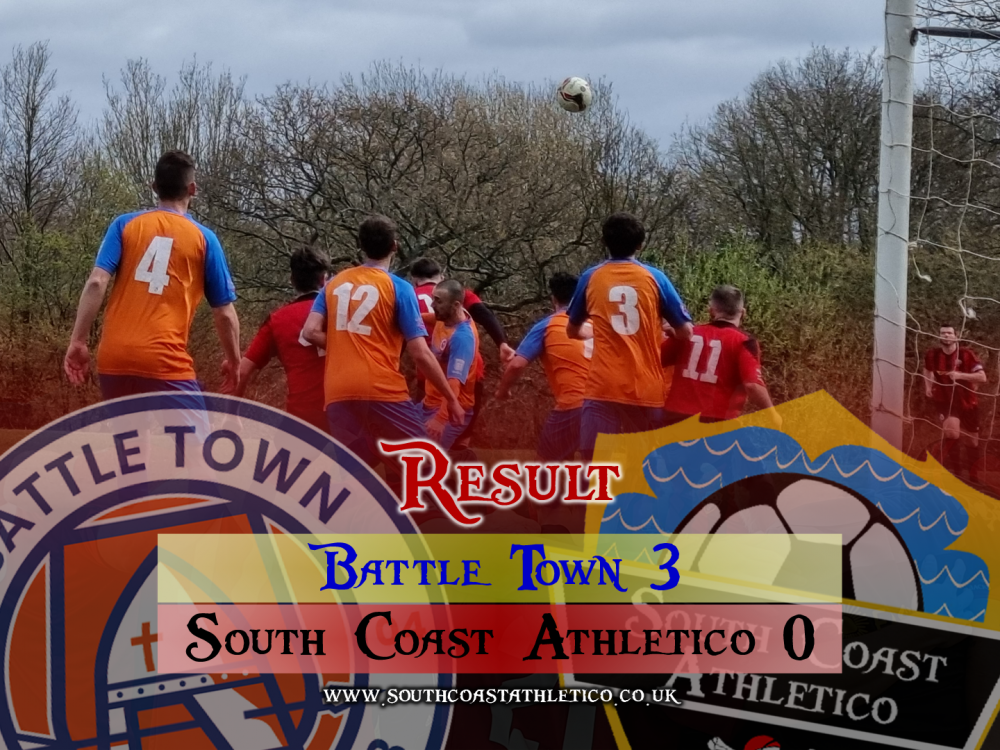 After 4 months without kicking a ball the Chopbacks were finally able to step foot onto a football pitch again against a very good Battle Town from the Prem Division.

The Chopbacks were missing some big players for the first match back and with the option of using 5 substitutes this meant some much needed game time was given to some squad players desperate to prove themselves.

Battle Town went in at half time 1-0 up having played the better football but the Chopbacks had their chances but failed to convert before the break. 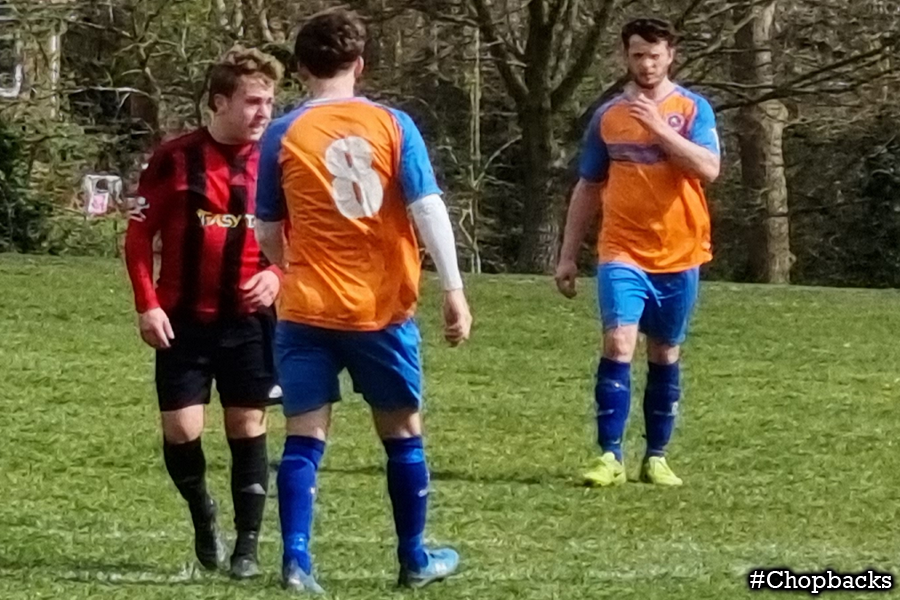 Early in the second half Battle Town doubled their lead to give the Chopbacks a bigger mountain to climb if they were to get anything out of the game.

JJ Beamont hit the post and Connor Benton-Powell struck the bar from range looking to get back into the game and with players commited forward Battle Town struck on the counter attack to seal a 3-0 victory.

A disappointing start to the competition with Battle Town being more clinical in front of goal but with 6 games left to play the Chopbacks look to bounce back quickly. 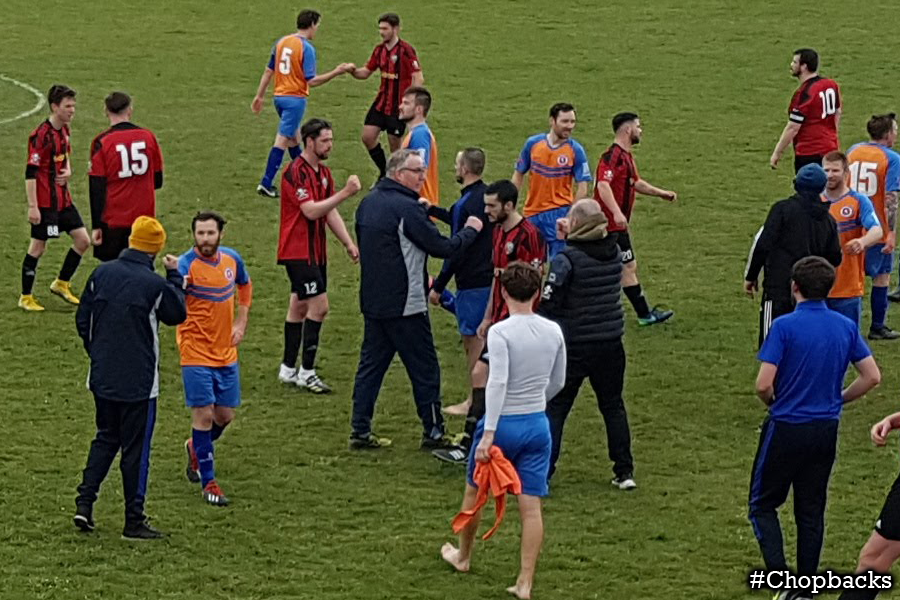 Man of the Match:
Connor Benton-Powell