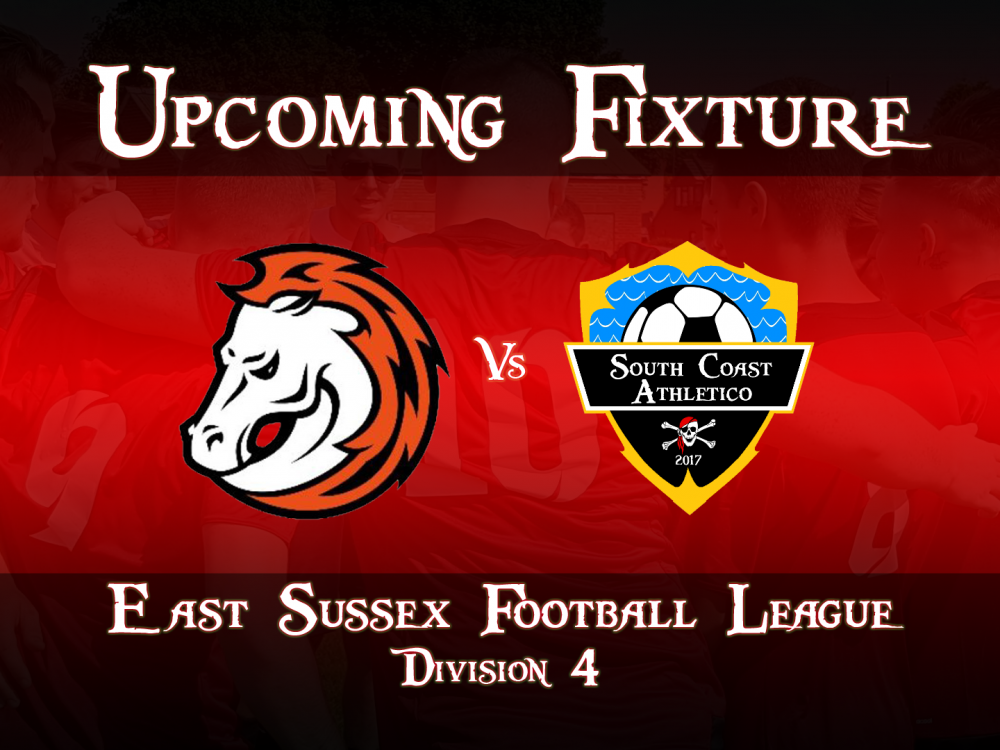 After ruining Oringtons push for the title last weekend, The Chopbacks play their final game of the season against Bexhill Bronco’s where a win would leapfrog the Chopbacks into 3rd place scuppering the Broncos chances of promotion and needing a win against Bexhill A.A.C to regain 3rd spot. 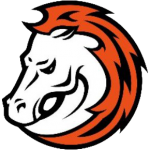 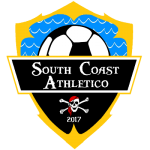