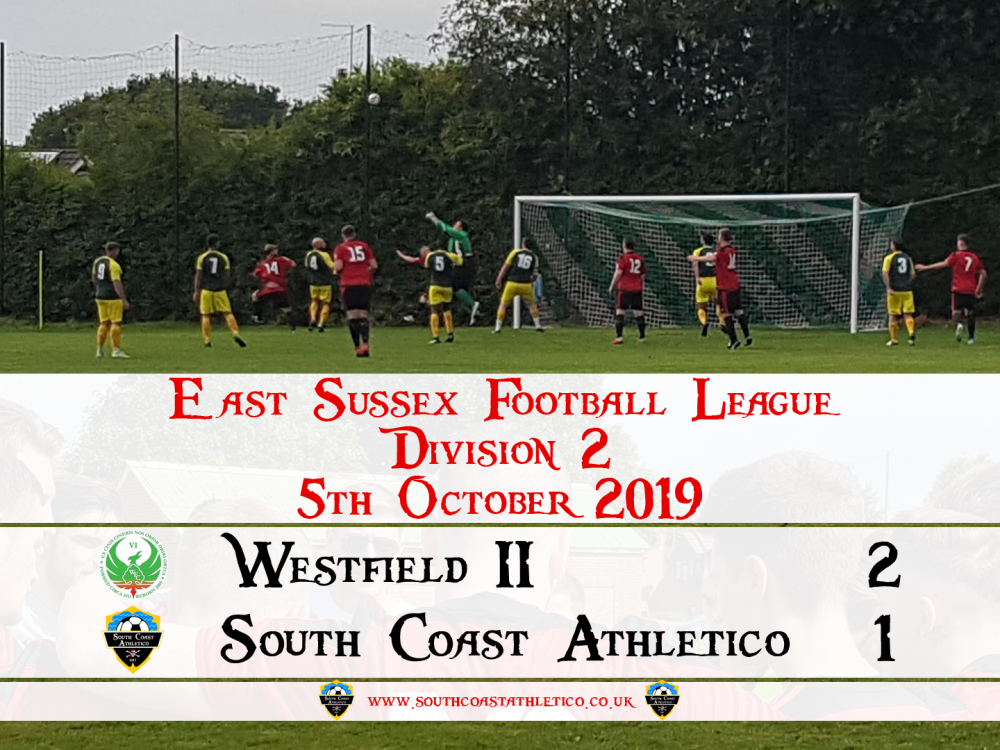 The Chopbacks were back in league action this weekend against a Westfield II side that had started to find some form in Division 2. 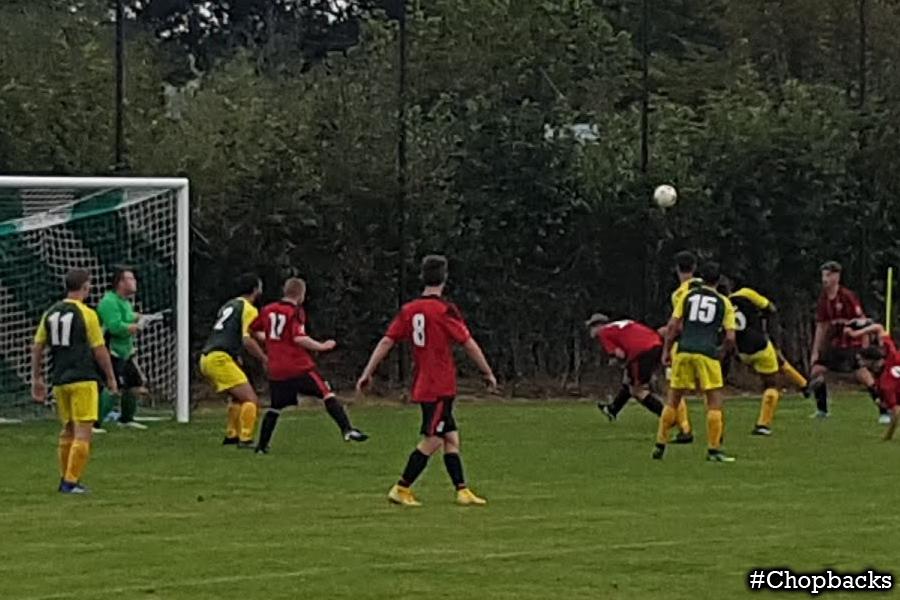 10 minutes later a set piece led to the ball falling outside the Chopbacks box to an unmarked player to fire home a second for Westfield II.

Finally the Chopbacks seemed to switch on and started to try and get a foothold in the game with some intricate passing moves leading to various shooting chances for both Jack Bloomfield & Connor Easton. 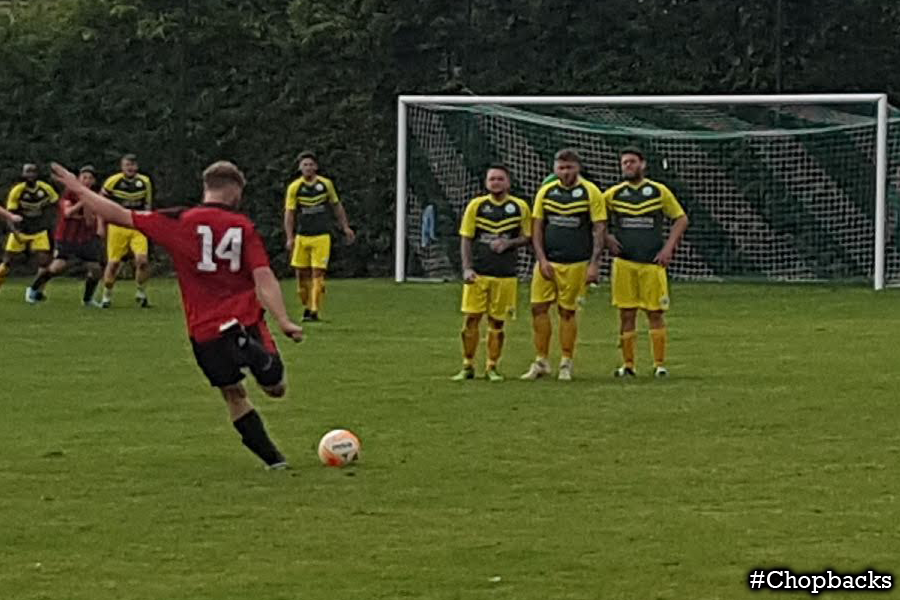 On the 42nd minute Connor Easton gambled on a lose ball chipped over an onrushing keeper thinking he had pulled one back only for the ball to rattle the crossbar.

The halftime team talk by Sam Cook was brutal and much deserved reminding the players exactly what standards they had set themselves in the past and what was required in the second half. 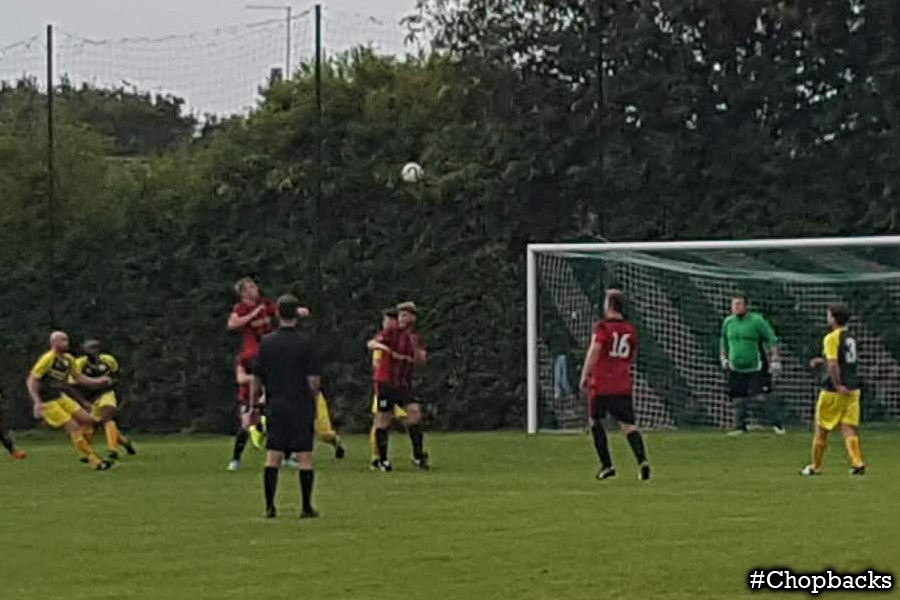 There was almost an instant response in the 48th minute when Connor Easton rifled a shot that found its way to Brad Owens to finish and bring the Chopbacks back into the game.

A change in shape brought on Harry Jackson & Connor Smith in an attempt to try and find that illusive equalizer. 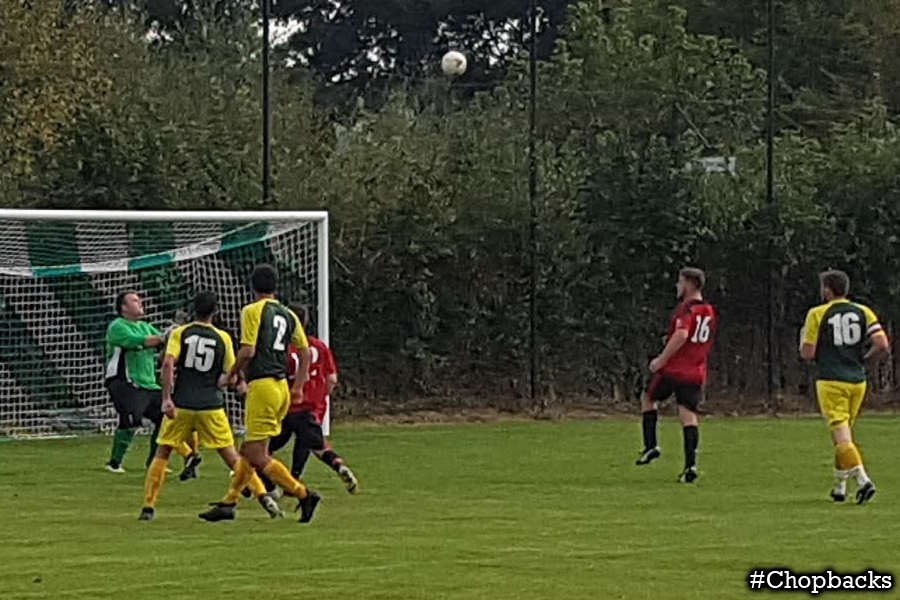 Again the Chopbacks had chance after chance bringing out some good saves by the Westfield II keeper.

Connor Easton found himself clean through on the left wing baring down on goal but the angle proved too narrow for him to find a way past the keeper forcing a save. 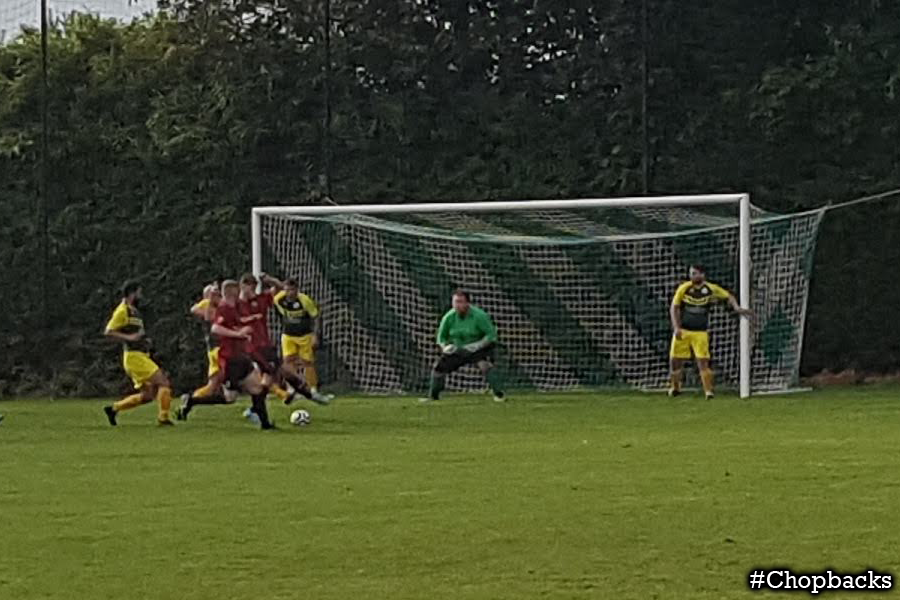 Westfield II to their credit went into game management mode and concentrated on being organised and compact in the middle of the field reducing the time and space for the Chopback midfield to play their game.

Despite all efforts the Chopbacks failed to find an equalizer and the game finished 2-1 to Westfield II who will be delighted to have taken a second successive undefeated record from teams in Division 2 in a row. 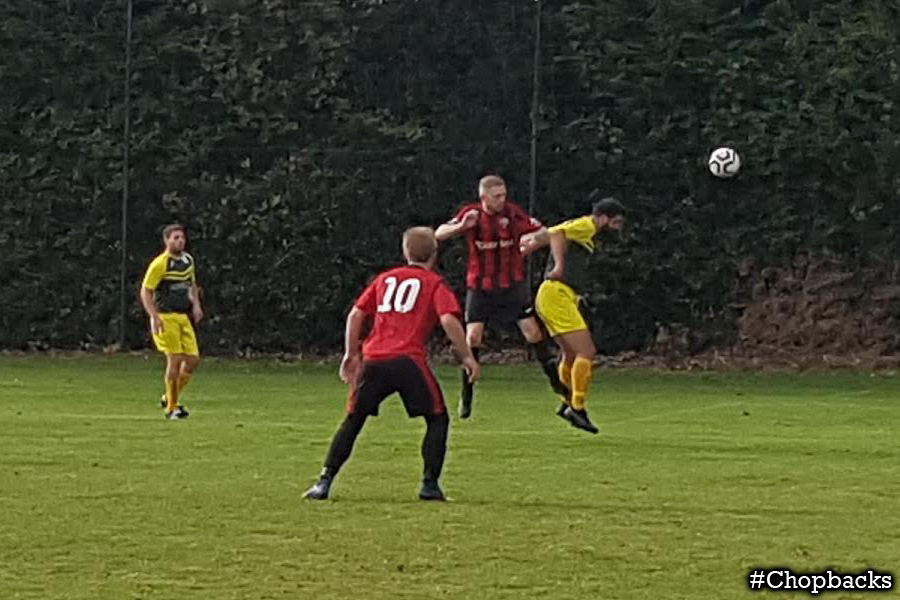 Much work is needed by the Chopbacks who didn’t look or play like themselves during this game and they will be keen to put this minor setback behind them and get back to winning ways.

Next week sees the visit of St Leonards Social II. 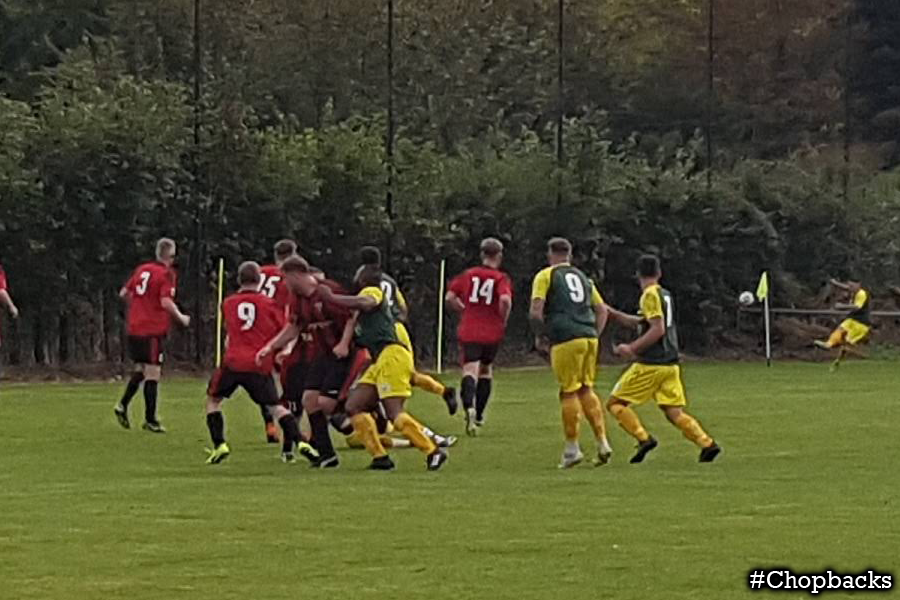 Man of the Match
Harry Jackson