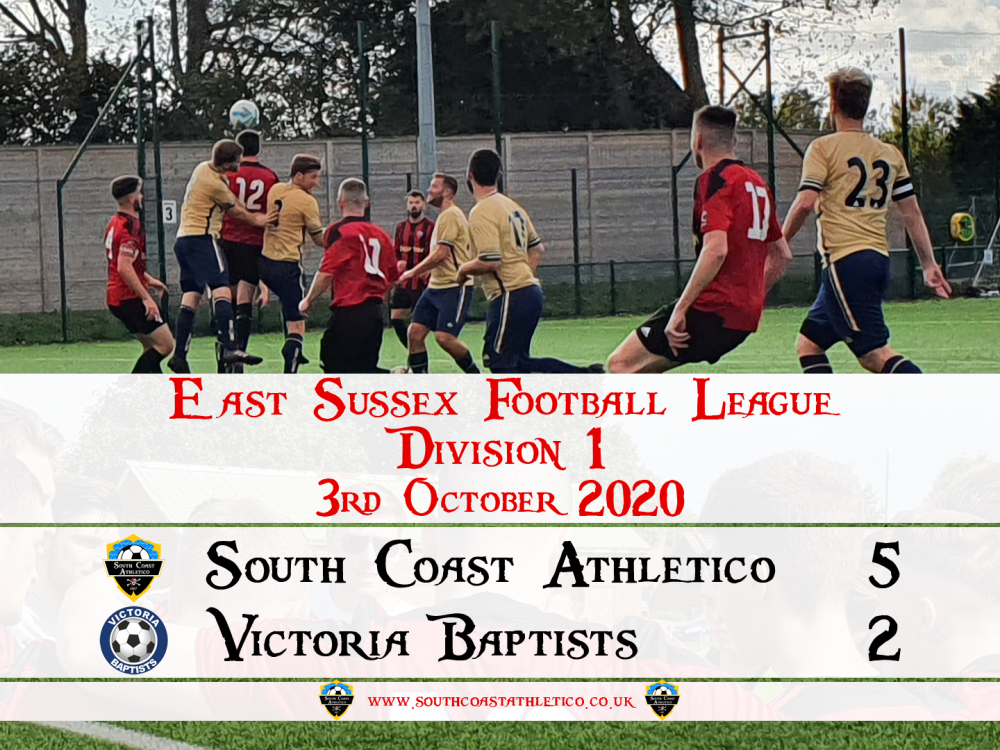 Chopbacks make it 3 wins in a row

This weekend saw the Chopbacks back at home for their East Sussex Football League Division 1 clash with Victoria Baptists.

The Chopbacks were missing some key players this weekend which gave others within the squad their chance to make their mark.

Two quickfire goals from Nick Gamble & Brad Owens ensured the Chopbacks went in at half time 2-0 up. 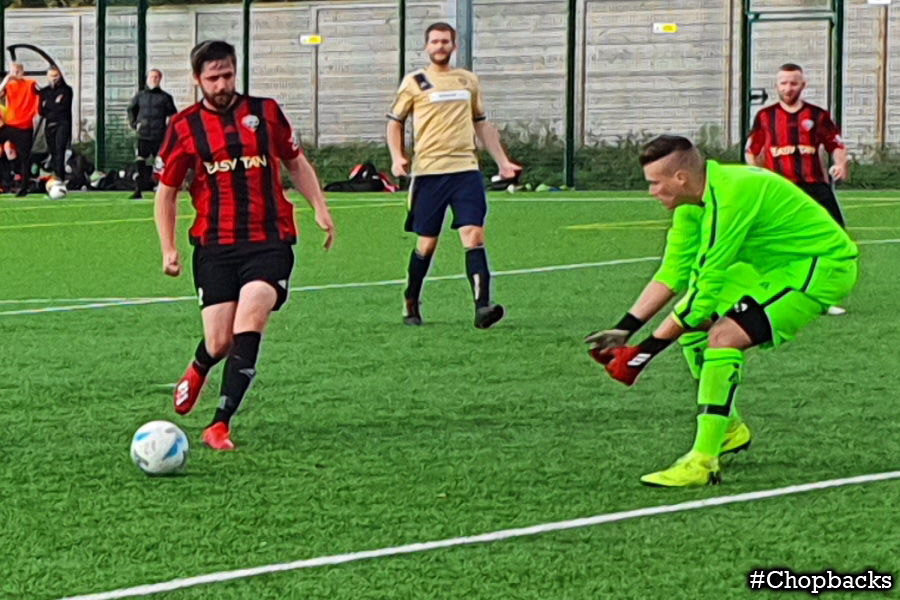 The side went out the second half and continued to boss possession resulting in a second goal from Nick Gamble.

A late defensive mix up resulted in a late penalty for Victoria Baptists who converted for what would prove to only be a consolation goal with the full time resulting in a 5-2 victory for the Chopbacks. 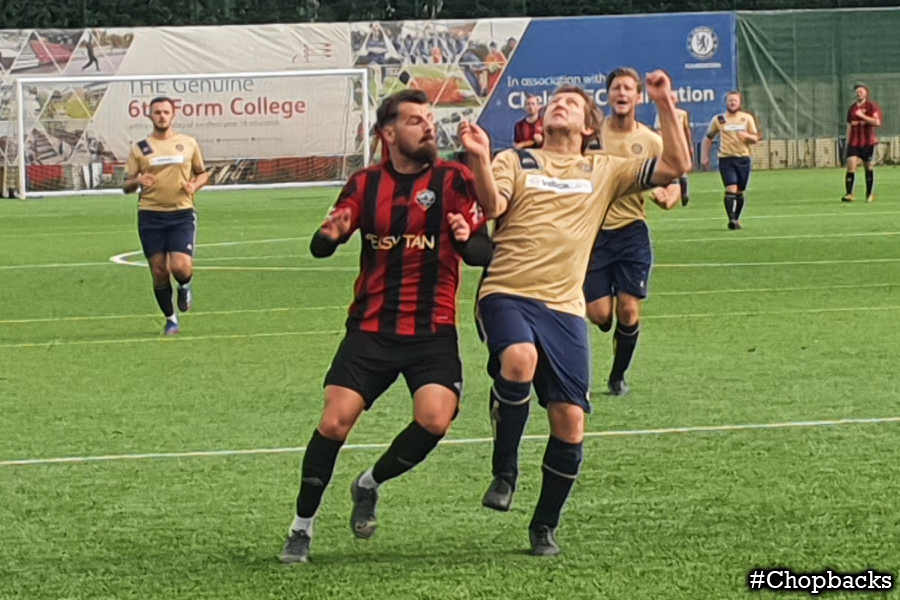