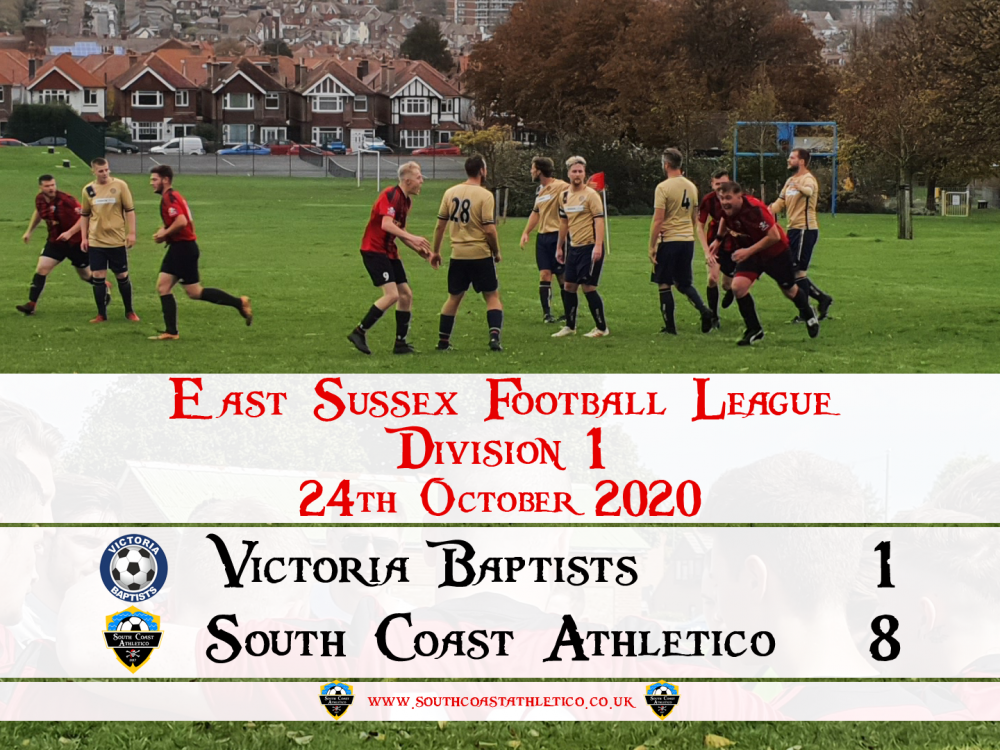 Chopbacks bounce back with sizeable victory

After the disappointment of last weekend’s cup defeat the Chopbacks were back in league action against Victoria Baptists for the second time in the space of a month.

Both the weather and pitch conditions were not ideal for either side due to a sloping pitch and high winds.

The Chopbacks went in at half time 3-0 up after an opening goal from Dayle McGurk, a second from Connor Easton and a contender for goal of the season by Tyler Smith. 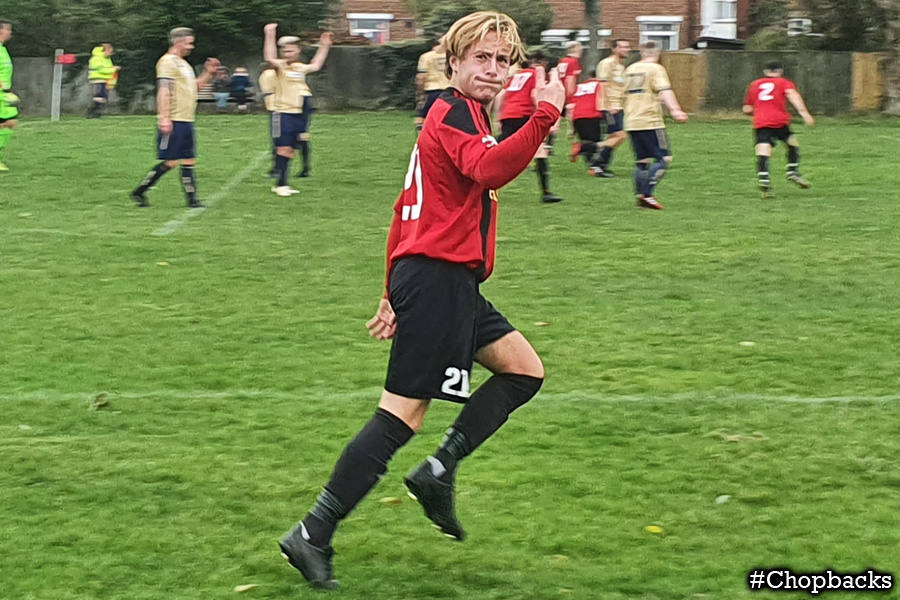 Victoria Baptists got an early goal back at the start of the second half but before the comeback could even start Connor Easton got his second of the game and Tyler Smith scored two more goals to complete his hattrick.

Substitute Nick Gamble came on to score two goals himself and JJ Beaumont had a goal ruled off for offside.

Final score finished 8-1 to the Chopbacks and sends the club top of the table albeit having played a game more. 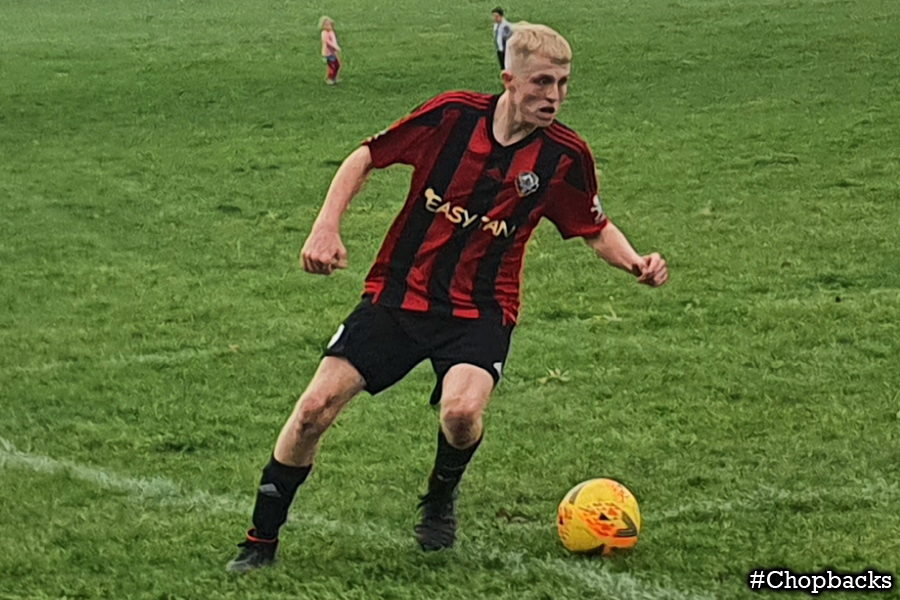 Man of the Match:
Tyler Smith