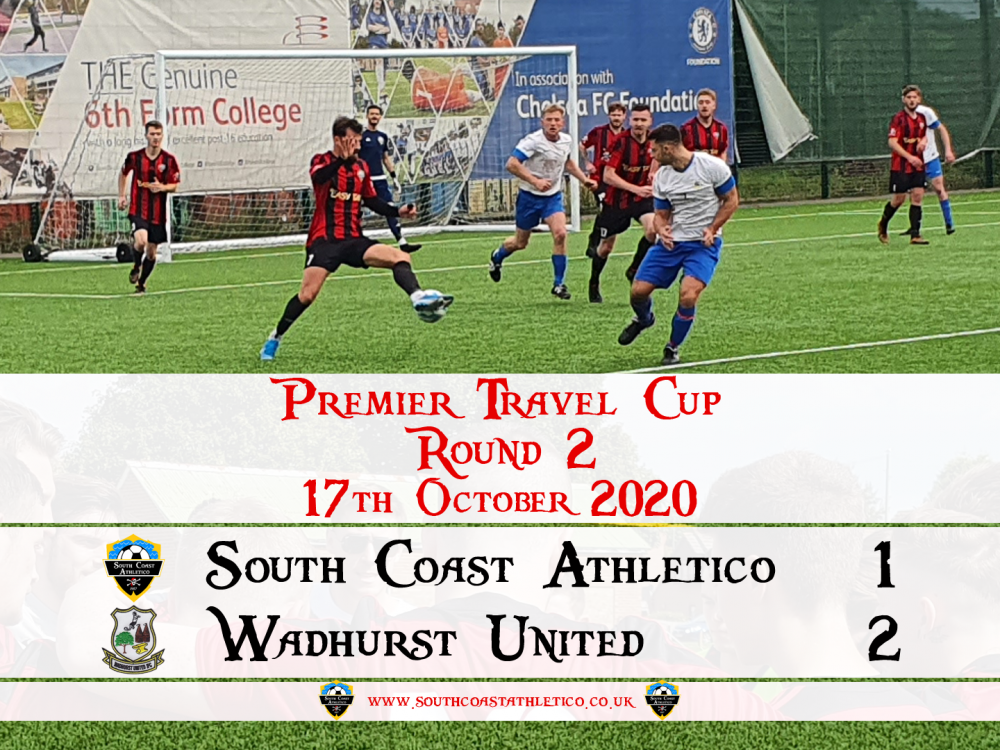 Chopbacks bow out in fractious encounter

It was cup weekend and the Chopbacks were back at home for their first Premier Travel Cup match against ESFL Premier Division side Wadhurst United.

Yet again the side were missing a couple of key players so squad rotation was again required for this tough test against higher opposition.

After a Brad Owens goal after just one minute the Chopbacks managed to go in at half-time 1-0 up knowing they should have had a bigger lead had they taken their chances. 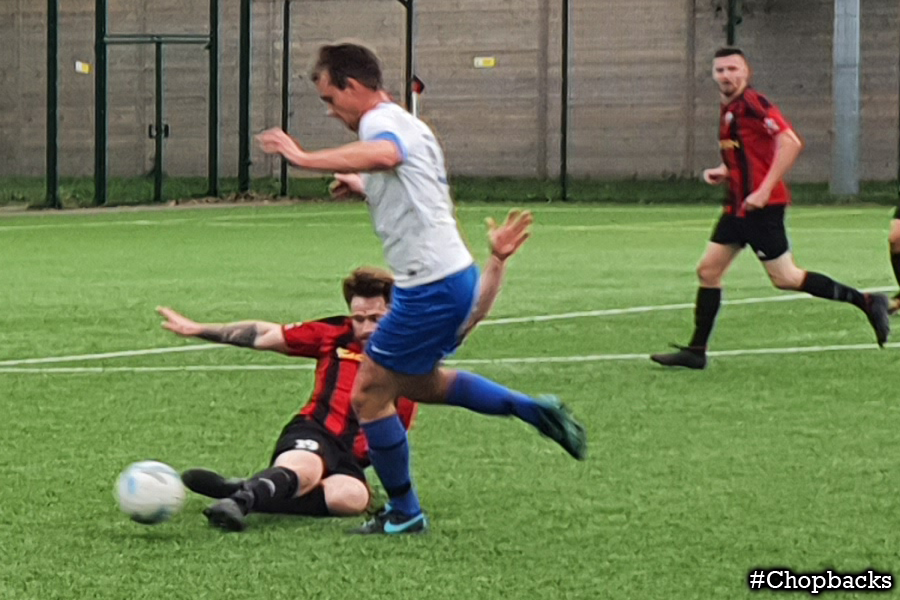 The second half resulted in Wadhurst United getting two goals first from a corner and the second from a penalty as a result of a handball.

Try as they might the Chopbacks were unable to find an equaliser and so bow out of the cup 2-1.

Poor discipline from both sides resulted in quite a few yellow cards being shown and 2 red cards shown to Wadhurst United . 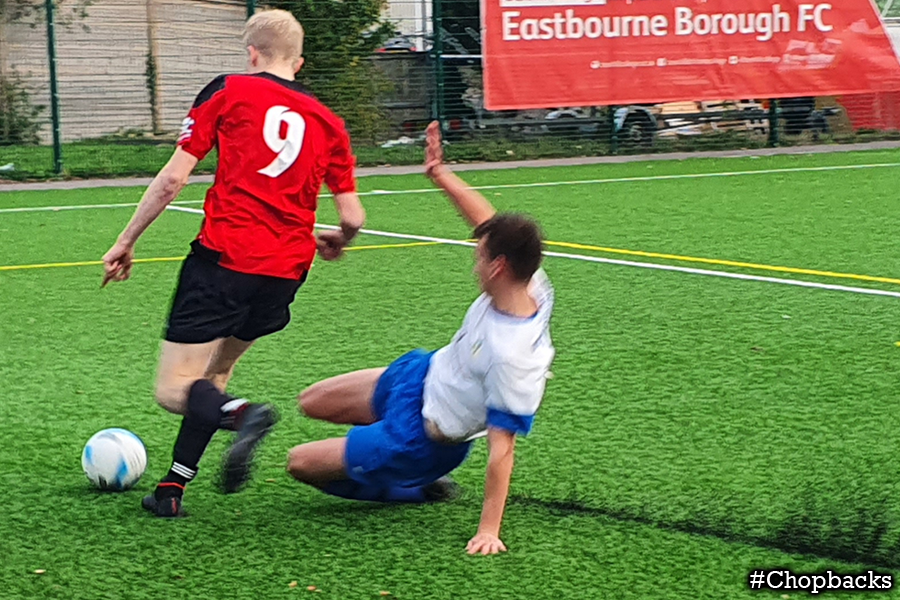