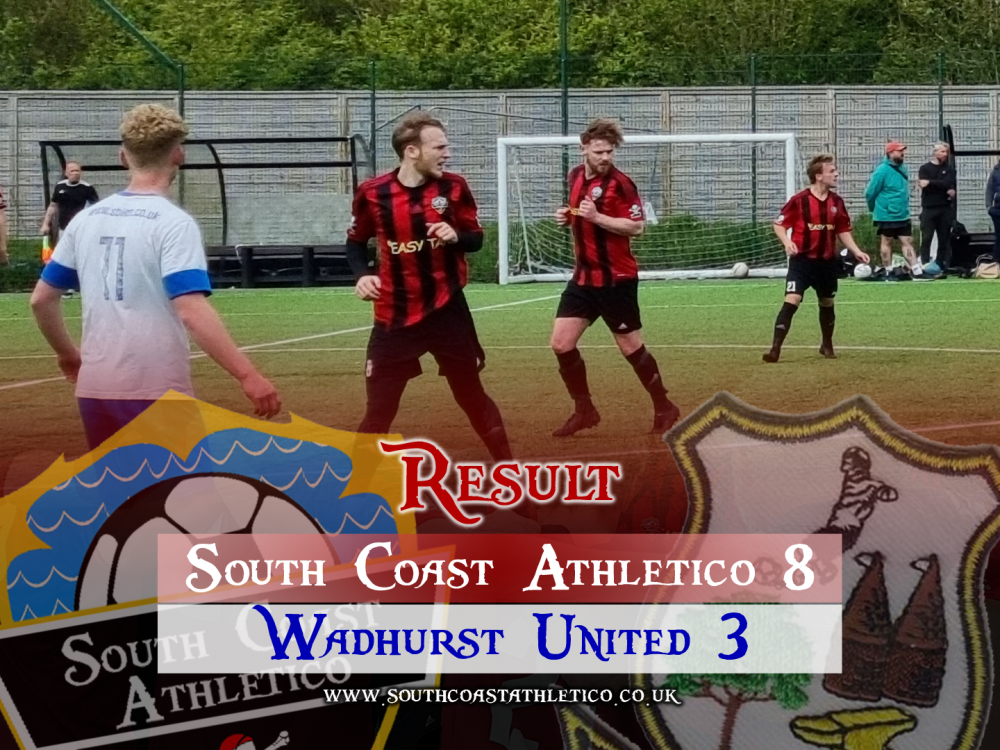 Another game with a few players missing but the Chopbacks were able to field a fairly strong team to end the tournament.

The first half ended with a mammoth scoreline of 7-1 to the Chopbacks with a hattrick from in form Nick Gamble, a brace from David Burch and a goal each for Eduard Czeller and Harry Jackson to cap off an impressive first half. 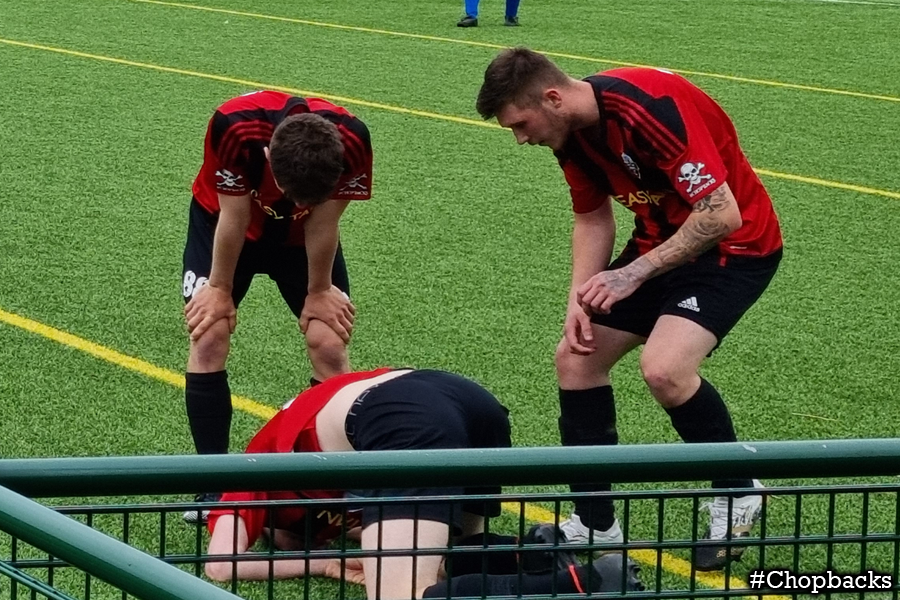 The second saw multiple changes made with the game seemingly already over and squad rotation being a priority.

Wadhurst managed to pull 2 goals back and JJ Beaumont grabbed himself a goal to bring the final result to an 8-3 victory to the Chopbacks.

The club now look forward to some time off to reset and prepare for what they hope will be a promotion winning season with the added excitment of their second team being formed for the 2021/22 season. 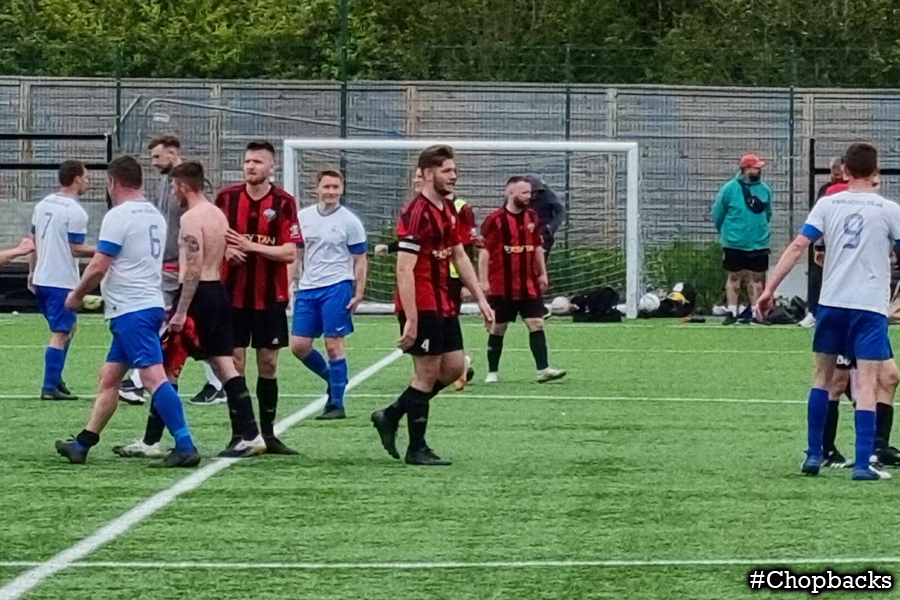 Man of the Match:
Connor Smith 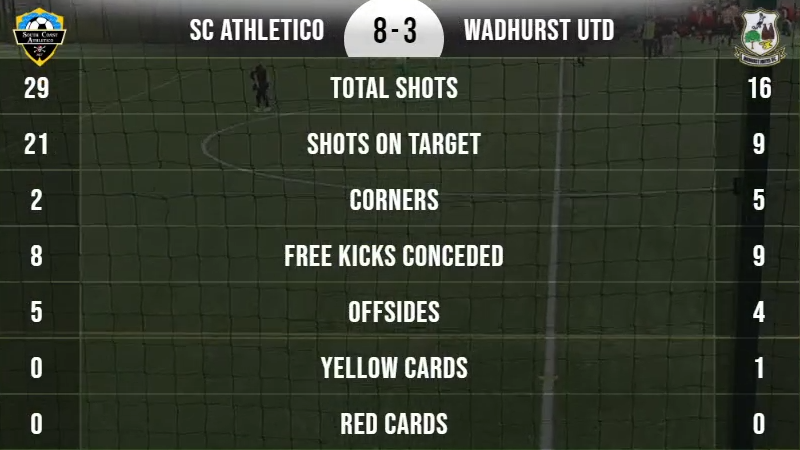